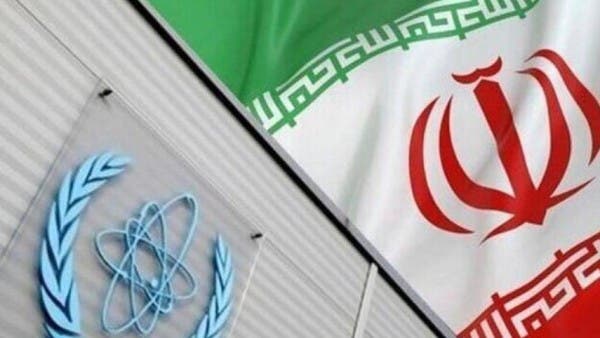 Iran on Thursday condemned as “political” and “unconstructive” a resolution passed by the UN nuclear watchdog, which censored the country for not cooperating.

“Iran condemns the adoption of the resolution presented by the United States, Britain, France and Germany at the International Atomic Energy Agency Governing Council meeting as a political, unconstructive and incorrect action,” the statement said. Ministry of Foreign Affairs.