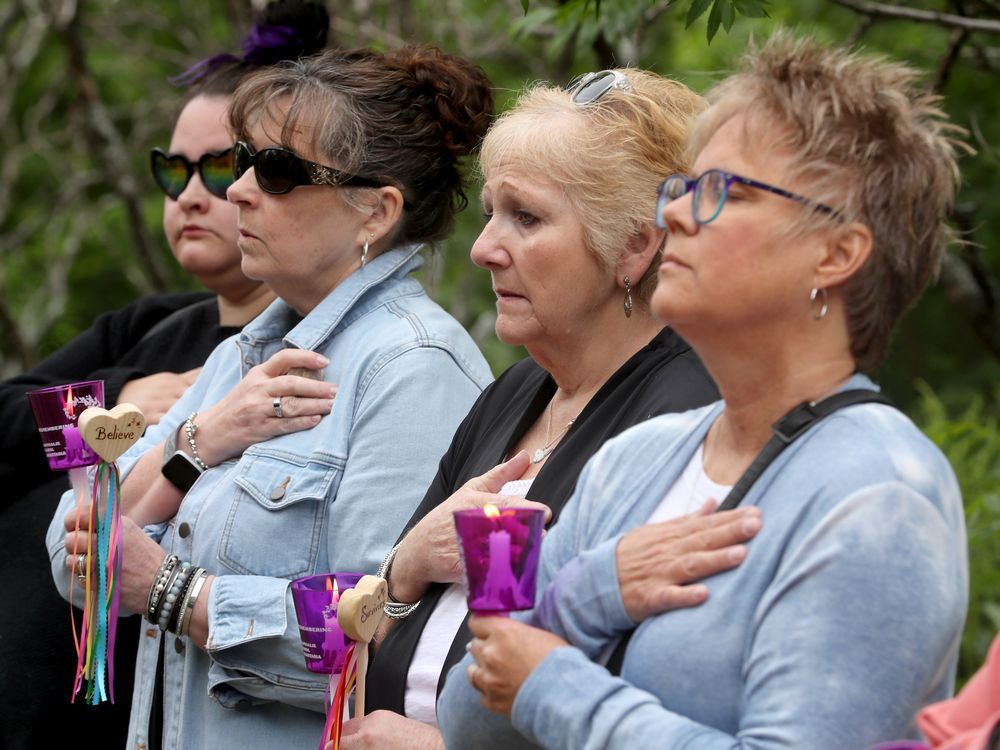 A coroner’s investigation with recommendations for preventing deaths from intimate partner violence (IPV) has yielded 86 recommendations, including asking the county to formally declare IPV an epidemic.

The five jurors, three men and two women, also advised the federal government to set up a royal commission to review the criminal justice system to make it more victim-oriented and more responsive to root causes of crime, and to “compress coercion as a criminal”. offense or as a form of ill-treatment under the Criminal Code.”

The inquest investigated the murders of Carol Culleton, Anastasia Kuzyk and Nathalie Warmerdam by Basil Borutski, who has been convicted of domestic violence against both Kuzyk and Warmerdam, and stalked Culleton.

The judicial inquiry, which lasted three weeks and was heard by about 30 witnesses, aimed to prevent deaths from intimate partner violence in a national context. The inquest heard from many witnesses that Borutski disrespected the justice system and toyed with the limits of his probationary terms.

The inquest also heard that systemic change is needed. Police should file charges in domestic violence cases if they have reasonable and probable reasons to believe that an assault has occurred. But the inquest has found that women who defend themselves are sometimes charged. Some victims do not want to be charged because it puts them at greater risk from the perpetrators.

Meanwhile, many witnesses also urged the creation of an independent commission to ensure that the government and other organizations act responsibly and transparently on issues of violence against women.

The full list of recommendations can be found here.