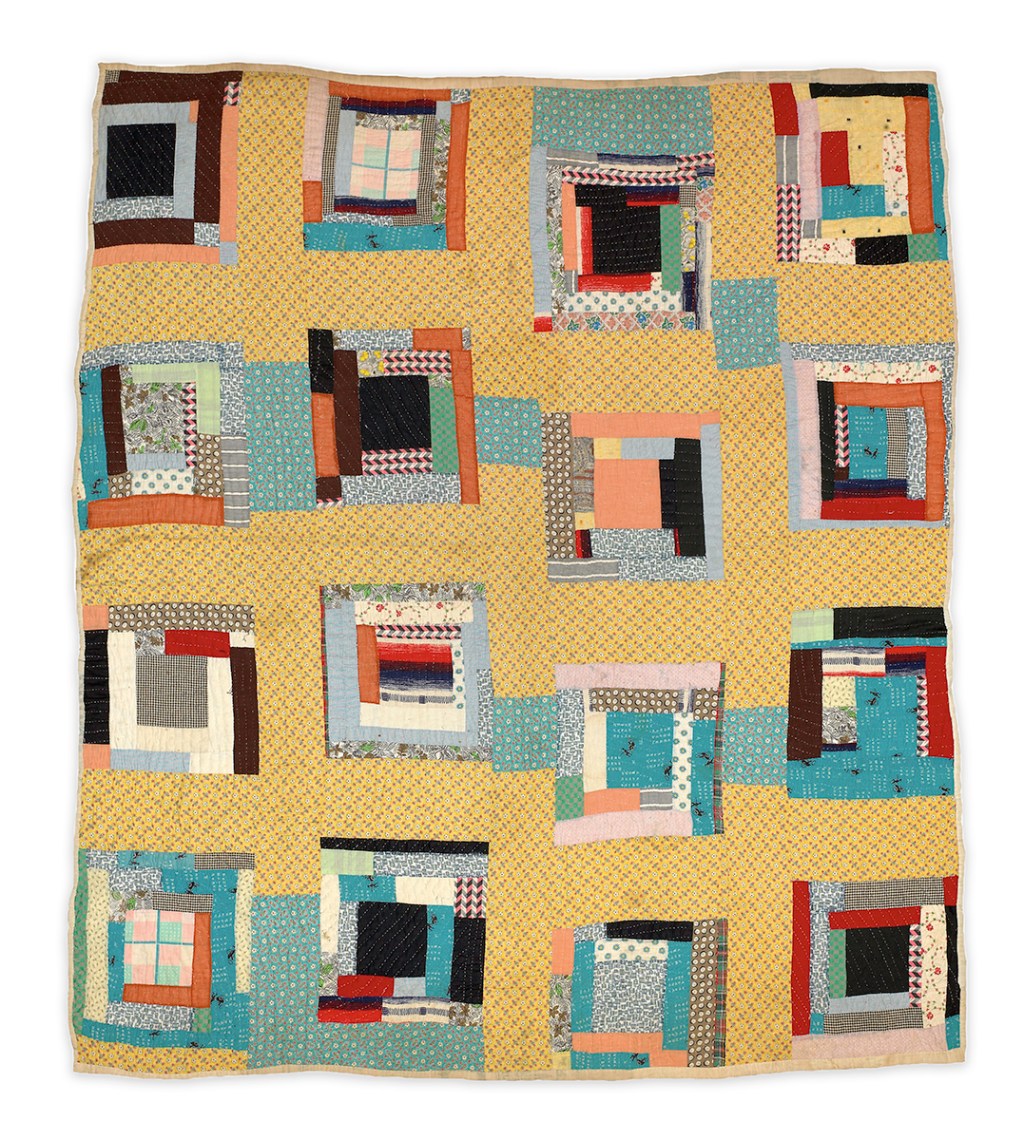 On Monday, Souls Grown Deep Foundation and Community Partnership announced that Tate Modern in London, the National Gallery of Victoria in Melbourne and the Pinault Collection in Paris and Venice will acquire artworks from its collection. It is the first time that works from the collection have been purchased internationally.

The Souls Grown Deep Foundation owns the largest collection of artwork by black artists in the southern United States, with approximately 1,000 works by more than 160 artists. Through the foundation’s collection transfer program, which aims to donate the majority of its holdings to permanent collections of leading art museums, it has already placed more than 500 works in more than 30 museums across the US. These latest international acquisitions reinforce the inclusion of Black artists from the American South within the canon of art history.

“It’s critical that black artists from the American South receive deserved recognition for their contributions not only to American culture and art history, but to the global canon,” said Raina Lampkins-Fielder, curator of Souls Grown Deep in a statement. declaration. “And these acquisitions are a critical step in that backlog process,” she continued.

Tate Modern will acquire four quilts from Mary Lee Bendolph, Aolar Mosely, Louella Pettway and Annie Mae Young—all from Gee’s Bend, a remote Alabama community known for making hundreds of quilts from scrap fabric, dating back to the early 1900s. 20th century to the present. The museum plans to include the works in their collection of 20th-century American art.

The National Gallery of Victoria is in the process of acquiring a quilt by Martha Pettway, who often used a “house top” pattern of concentric squares that could be repeated in numerous variations, as reflected in the 1930s piece.

The Pinault Collection acquired five sculptures from James “Son Ford” Thomas, who made small sculptures – often heads – influenced by his life in the rural South. The works were originally on loan for the group exhibition “Untitled 2020: Three perspectives on the art of the present” 2020 before being acquired.

“We are proud that these talented artists are being recognized more widely for their artistic contributions,” said Souls Grown Deep president Dr. Maxwell L. Anderson in a statement. “As US museums work to close significant gaps in their collections, we encourage international institutions to expand their collections and provide an accurate narrative of American art history.”