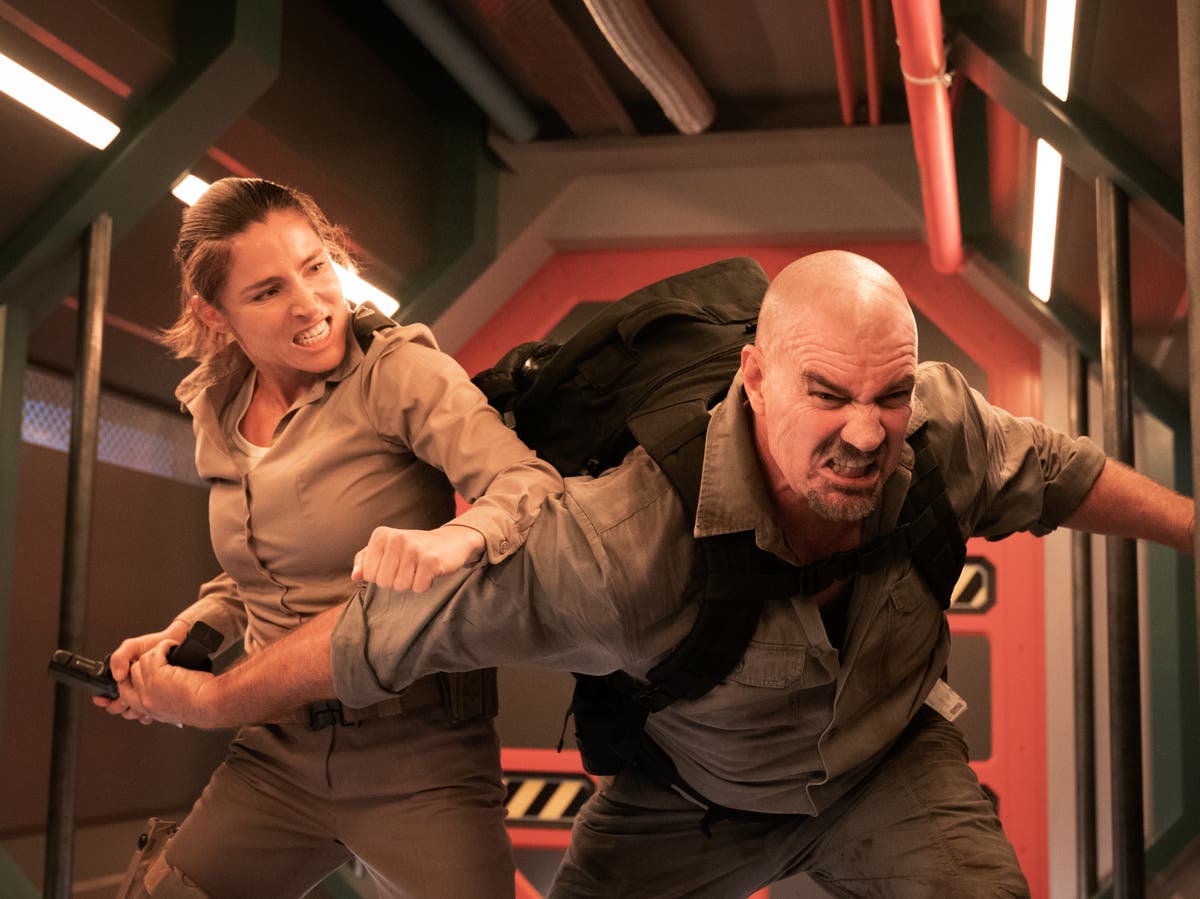 There seems to be little logic behind the movies and TV shows that dominate Netflix’s top 10.

Sometimes it’s the streaming service’s latest original offering, sometimes it’s a random forgotten thriller from over a decade ago.

interceptorthe film that currently tops the Netflix rankings in a number of countries, including the UK, falls into the former category.

Released on June 3, interceptor follows an army captain (played by Elsa Pataky) who tries to avert a missile attack on the US.

Despite its rise to the top of the Netflix rankings, the film has been subject to poor reviews, with a score of 44 percent on the review aggregator site Rotten Tomatoes. In terms of audience reviews, it fares even worse, scoring just 26 percent.

On social media, viewers share their thoughts about the film, with many condemning it as “one of Netflix’s worst”.

“If you have an hour and 40 minutes of your life that you never want to take back, watch” interceptor on Netflix it’s pure turd,” one wrote.

†interceptor was by far one of the worst movies I’ve seen on Netflix. Wow,” wrote another unimpressed viewer.

“If you’re looking for a movie to watch on Netflix, interceptor should be avoided at all costs. I repeat, don’t go there,” someone else warned.

However, some others were more positive about the film.

“Okay… this interceptor movie is one of the best I’ve seen on Netflix,” claimed one person.

“#Interceptor on #Netflix is ​​a crazy action movie. It has a strong female leadership who stops a swarm of American terrorists from taking down the last interceptor base to enable nuclear attacks on American soil. The usual strains give this movie s***. Don’t listen to them,” wrote another.

the interceptor is now available to stream on Netflix.