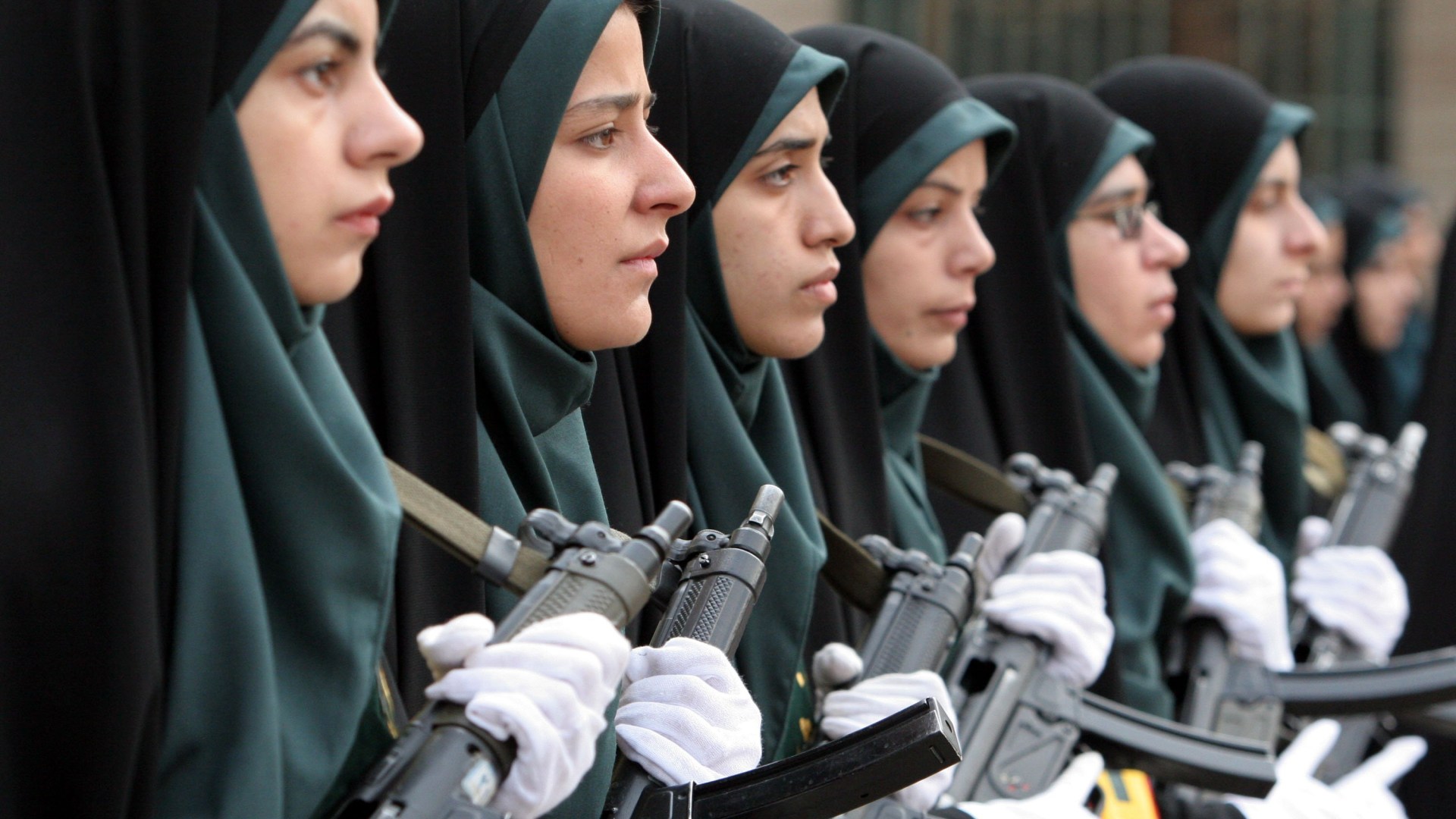 IRAN has deployed an all-female unit of police commandos to break up protests that swept the country after the brutal murder of a young woman over her headscarf.

The Islamic Republic has plunged into chaos after the death of Mahsa Amini, who was beaten, arrested and left in a coma by the regime’s vice squad – The Guidance Patrol.

Mahsa’s death sparked a wave of protests against the country’s strict laws that have been brutally denounced by Tehran – killing at least 26 people as civilians fight back against the police.

And it comes at a time when the vicious Iranian Revolutionary Guard has vowed an even more brutal crackdown on the protesters supported worldwide by women’s rights figures.

Iran is said to have deployed an elite unit of all-female commando agents in an attempt to break up the protests — with many protesters waving and burning their headscarves while shouting “death to the dictator.”

For the first time since the 1979 revolution in 2003, women were welcomed into Iranian law enforcement. 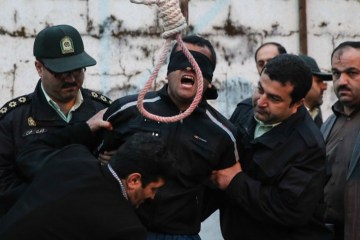 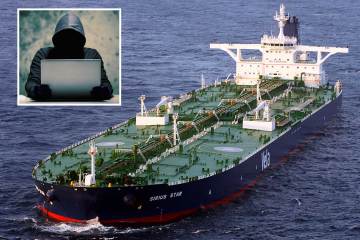 It is estimated that about 7,000 female officers work for the ruthless regime.

And they are now being asked to support the anti-women repression the protesters are fighting against.

It is believed that the undercover unit of female officers will work to infiltrate the protests to attack frontrunners.

And they could send women to the gallows, as Iran retains the right to sentence anti-government protesters to death.

The leader of the unit, Colonel Heydari, is said to have told local media that her unit has been deployed to deal with the protesters.

“The arrival of our women’s police is to bring peace,” she said.

“I am sorry to see other women in these protests taking illegal actions that violate social rules.

“We are here to oppose them in accordance with procedures based on Islamic values.”

The Faraja Public Service Organization – which set up the women’s unit – is part of the Iranian armed forces closely linked to the Islamic Republic of Iran’s police command and enforces the country’s strict laws.

Colonel Heydari said the women’s special unit’s first mission was to select the leaders of the protest and photograph anyone who violated the regime’s rules or was suspected of spreading chaos and confusion.

The video was part of an interview with the semi-official Mehr news agency, where the commander of the “women’s special unit” said “eight female leaders” of the protest had been arrested Tuesday night.

The women had been on the ground among the protesters to control the unrest.

They are seen in full traditional clothing – while wearing the green and gold of the Iranian police.

Other photos also show them rappelling off buildings, wielding pistols and firing while hanging from the windows of police cars.

The female police recruits in Iran are between the ages of 17 and 23.

And they are being entered into a three-year training program that includes guns, judo, fencing and explosives.

Female officers also work for The Guidance Patrol, which is responsible for enforcing their strict interpretation of Islamic law.

In recent days, at least one video has surfaced showing female officers harassing a protester who waves her veil in front of them as they try to wrestle her to the ground.

Iran is engulfed in public outcry over the death of Mahsa, 22, who is believed to have been beaten in the head with a police baton.

She was reportedly detained because she had some visible hair under her headscarf – which Iranian women are required by law to wear.

Female protesters have burned hijabs in the streets and many people have been injured.

Due to the widespread scenes of unrest, authorities have shut down access to WhatsApp and Instagram to prevent images of protests from being shared.

Meanwhile, the country’s Revolutionary Guards prepare to face the rioters.

In a haunting message, the elite arm of the armed forces called for the prosecution of “those who spread false news and rumors” about Mahsa’s death.

The unit also asked the courts to identify people who take to the streets “who endanger the psychological safety of society and tackle them resolutely”.

Responses to protests from the authorities have been harsh and members of paramilitary groups such as the Revolutionary Guards and the Basij militia have been reported beating protesters with bats.

These groups are separate from the Iranian military but have previously been used by the country’s dictatorial Islamist regime to quell protests.

But Iran’s military warned today that it would “confront the enemies” to ensure “security and peace” in the country, according to a statement.

The military said “these desperate actions are part of the enemy’s evil strategy to weaken the Islamic regime”.

About 280 rioters have been arrested and about 26 people have been killed, according to Iranian media.

Among the dead was Hananeh Kia, who was struck by a stray bullet apparently fired by Iranian police when they opened fire on rioters, independent Iranian news platform Iranwire reports.

The 23-year-old was on her way home to the city of Nowshahr on Wednesday evening when she was hit in the side and died at the scene, her family said.

The US government has imposed sanctions on the vice squad and leaders of other Iranian security forces for routinely using force to repress peaceful protesters.

Iranian police claim that Mahsa died of a heart attack and was not assaulted, but it is widely known that she was severely beaten by the police.

The US Treasury Department has imposed sanctions on leaders of Iran’s Ministry of Intelligence and Security, the military’s ground forces, the Basij resistance forces and other law enforcement agencies.

It means they are denied access to their properties and bank accounts in the US.

Mahsa died on September 16 after being beaten into a coma by police.