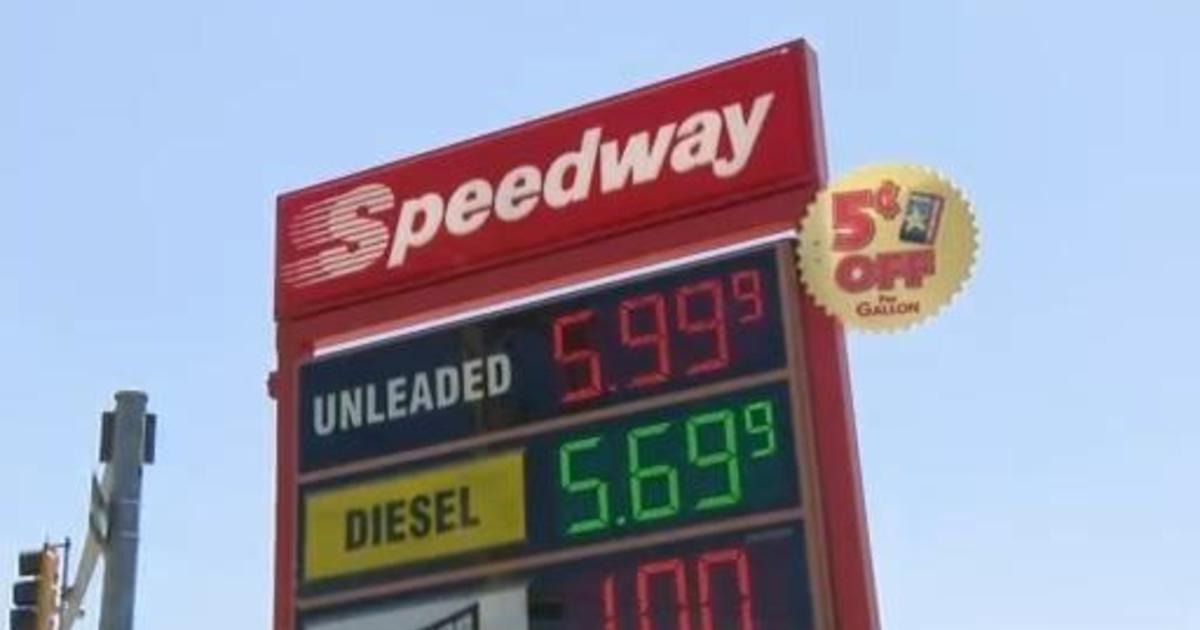 Inflation in the US accelerated in May and jumped to 8.6% – the strongest increase since 1981, according to new government data.

The jump in the consumer price index, a broad basket of goods and services, was mainly due to increases in fuel, food and housing prices, the Labor Department reported Friday. In April, the CPI rose 8.3% year-on-year, defying hopes that inflation had peaked. Economists had forecast the CPI to rise 8.2% in May, according to FactSet.

Core inflation, excluding food and energy prices, has risen by 6% over the past year. While that was down from 6.2% in April, Michael Pearce of Capital Economics said the latest inflation data offers little sign that inflation is ebbing.

Still looking for a highlight

Last month’s pick-up in inflation broke expectations that price increases would soon ease, giving consumers and businesses some peace of mind. But Russia’s war in Ukraine has contributed to higher fuel prices, with gasoline prices hitting new records in May and June. The average gas price is up 13 cents this week alone to an all-time high of $4.99 for a gallon of regular unleaded, up from $3.07 a year ago, according to AAA.

“So much for the idea that inflation has peaked,” noted Greg McBride, chief financial analyst at Bankrate. “Consumer prices beat expectations – and not in a good way – with the 8.6% annual increase the fastest in more than 40 years. Worse, the increases were almost ubiquitous. There’s just no place to hide. “

Equity futures slid ahead of trading, a sign that investors fear the Federal Reserve may need to raise interest rates faster than expected to wipe out the hottest period of sustained inflation since the 1970s. The US central bank, which began to tighten monetary policy in March, is expected to announce a half-point hike in benchmark interest rates next week.

Prices remain high as the economy recovers from the pandemic, increasing demand for goods and services that businesses are struggling with. May’s data suggests inflation may not be close to a peak yet, some experts said.

“U.S. inflation accelerated in May, with nearly every item zooming higher, and another big jump in the core suggesting the peak may be a little further away,” said Sal Guatieri, senior economist at BMO Capital Markets. “There is little reprieve from four decades of high inflation until energy and food costs fall and excessive demand pressures ease in response to tighter monetary policy.”

Food costs were up 10.1% from a year earlier, according to CPI data. That’s the fastest pace for food since 1981, Gargi Chaudhuri, head of iShares Investment Strategy Americas, noted in an email after the data was released.

With prices for commodities like food, housing and gas skyrocketing, “any relief for household budgets remains elusive,” Bankrate’s McBride noted.

Other items that have seen sharply higher prices in the past year, according to May inflation data: