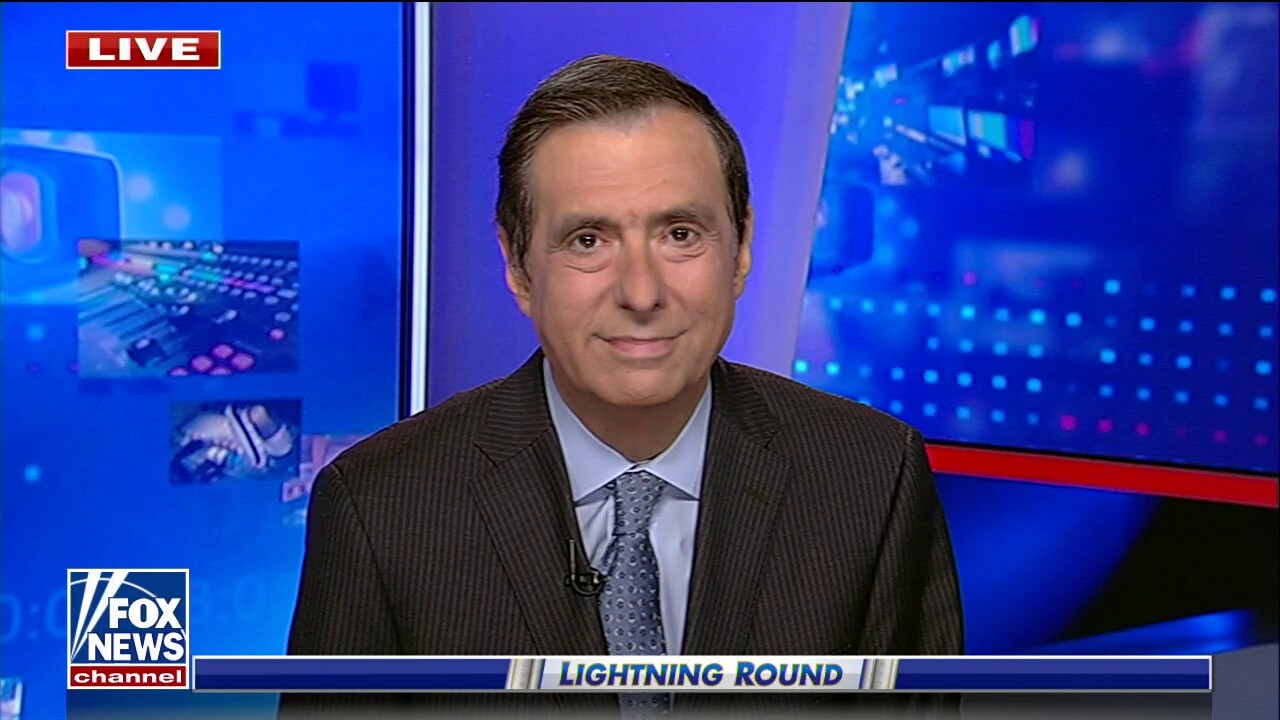 It’s not all Putin’s fault: Kurtz

Fox News host Howard Kurtz reveals the most important interim problem “by far” and how many tools President Biden has to tackle it in the “Special Report” All-Star panel.

KURTZ: I have never heard a Democratic politician say “Russia, Russia, Russia” so many times since the Mueller investigation. And his Not all Putin’s fault† Budget-breaking burgers are a surefire way to remind people how far the inflation problem has spread. By the way, watching that barbecue clip made me hungry. This is by far the number one midterm issue. And Biden has very limited tools to change it by November. And then you have the airline prices that have gone up about 40% and the horrendous thousands upon thousands of cancellations, as we’ve shown before, that have made flying such a miserable experience. Plus, sticker shock every time you past the gas station† So it overshadows every other problem domestically.

WATCH THE FULL DISCUSSION BELOW: