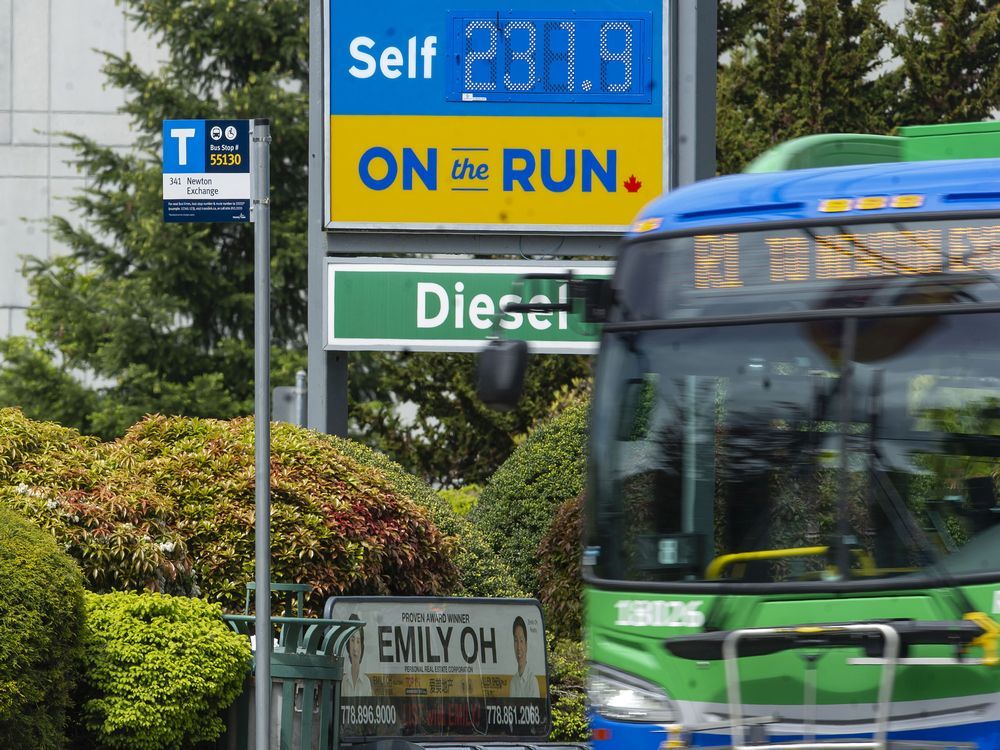 At the beginning of this year, there was talk about COVID-19. The Omicron wave took off, restrictions were still in place, and the BC provincial government provided updates five days a week.

By early spring, something had changed.

People were talking about inflation as the cost of things started to rise – from mortgages to gas – and the reality of a post-pandemic world began to emerge.

The rate of inflation is an important economic indicator and is determined by the price of a collection of goods (consumer price index) at one point in time compared to another.

When COVID-19 arrived in early 2020, the first thing that happened was the price of a liter of gas plummeted. Then the real estate market stagnated as viewings were cancelled. However, supply chain problems soon arose as COVID restrictions impacted the ease with which goods could be transported. This meant it was more expensive to do business and the onset of inflation was because the costs were passed on to the consumer.

Towards the end of the winter of 2022, when prices generally began to rise, banks around the world began raising interest rates as a way to dampen prices.

However, especially in BC, this has increased the cost of maintaining a mortgage – leading to inflation (although only people with a mortgage and with a variable rate mortgage are affected).

Who will be hit the hardest?

Inflation is strongest for people with a fixed income. If you have to spend more money on goods and services – especially gasoline, which has risen even more because of the war in Ukraine – and your income doesn’t change, you have to cut somewhere. Or start using credit cards or lines of credit that see rates rise.

The richest people, who have savings and investments, see those values ​​rise and are spared the pain of inflation. For most people, the only way out is a wage increase, which in turn leads to more inflation.

Is there a solution?

The Reserve Bank of Canada is charged with managing the national economy with the tools it has. During COVID-19, for example, the bank bought up as many bonds as possible (rather than companies buying the bonds) as a way to keep interest rates low to keep the economy going. However, this had a negative effect as money became so cheap that house prices went up.

For now, the bank is raising interest rates in the hope that this will reduce inflation. A positive side effect for the federal government is that increases in the cost of everything mean that more tax revenue for goods and services goes to the federal treasury.

Can the province do something?

Unfortunately there is little. The provincial government and its Crown companies are also affected by inflation. All future collective agreements, such as with the BC Nurses’ Union, will include living expenses to be paid. And as an example, BC Ferries has already increased rates to cover gas costs. This inflationary environment could be why Prime Minister John Horgan’s pledge to build an $800 million museum went awry among taxpayers.

Other than giving people cost of living bonuses or lowering taxes on gasoline, the BC government can do nothing.

Will everything go up in price?

Usually, the last things to rise in price during an inflation spike are vices — like alcohol, cigarettes, and coffee. Anyone drinking takeaway coffee in Vancouver has already been struck by a 25 cent paper cup, as the price of whiskey and wine rises.

However, the price of beer and cigarettes remains the same.