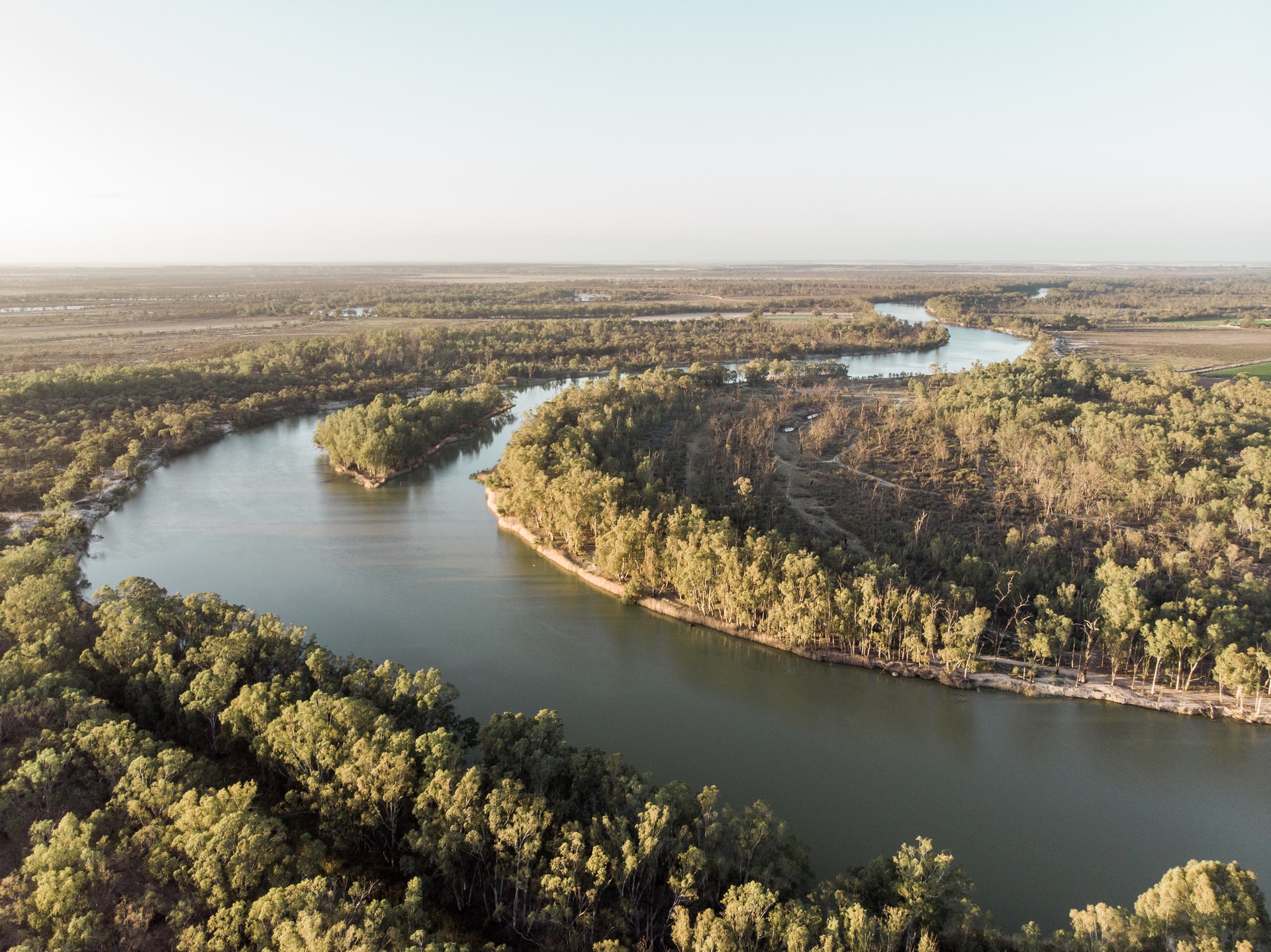 South Australia’s Tourism Industry Council CEO Shaun de Bruyn found a number of commitments from the Malinauskas government that will bring benefits to various parts of the tourism industry that were not specifically within the South Australian Tourism Commission’s budget to stands to promote and its attractions.

However, De Bruyn was pleased with the continued support of their tourism training program.

“TiCSA is very pleased to receive confirmation of its election commitment to expand our tourism industry capacity building program to $400,000 per year over the next four years to provide training workshops, one-on-one business coaching and a program to encourage young people to consider a career in tourism,” he said.

Renewed support for the Adelaide Fringe and plans to make the Adelaide Film Festival an annual would help tourism, as would the $10 million a year from 2022-23 for a new Major Events Fund to fund new events and existing events owned and management to grow.

Major spending on inland highways and roads was also welcomed as a way to ensure regional tourism continued to thrive.

The same infrastructure spending was highlighted by the South Australian Chamber of Mines & Energy (SACOME).

SACOME CEO, Rebecca Knol, said SACOME welcomed the $50 million in additional state and Commonwealth funding for the Horrocks Highway Corridor and an additional $20 million for the flood protection works of the outback roads.

“South Australia has a road network of about 10,000 km of roads. It is vital that the momentum of funding continues to ensure the security of supply chain routes for the resource sector,” she said.

Knol also pointed to other road maintenance in the budget, specifically mentioning the introduction of a $12.5 million “Rural Roads Safety Package” jointly funded by the Commonwealth and state governments.

She said the state budget also provides security for the exploration sector by confirming previously announced funding for the Accelerated Discovery Initiative above forward estimates.

According to SACOME, exploration incentives are a proven economic multiplier — for every $1 million invested, an additional $23 million is returned in benefits.

“Exploration is critical to ensuring a future pipeline of resource projects in South Australia, and key to increasing the resource sector’s already significant economic contribution to the state,” Knol said.

Knol said that while global demand for critical minerals is increasing and is driven by significant growth in markets for complex technologies such as defense, aerospace and renewables, the occurrence of critical minerals in South Australia is not uniformly understood.”

“The cumulative impact of past policy decisions, across multiple election cycles, has resulted in a much weaker operating environment for the industry, which now carries higher costs and greater uncertainty. This needs to be addressed urgently if we are to maintain production capacity in South Australia,” she said.

“The resource sector is the engine room of the South Australian economy and continued growth of the sector depends on funding projects and initiatives that remove barriers to growth, resolve structural barriers and improve regulatory outcomes. The 2022-23 budget provides much-needed financing stability for the resource sector.”

“Initiatives such as a $10 million manufacturing innovation grant program are welcomed, along with a focus on the circular economy and the Catalyst program that will bring sustainable leaders to SA,” she said.

She added that it is essential for this government to adopt a laser-like focus to ensure that its policies and programs boost productivity, business competitiveness and growth.

“Particular attention needs to be paid to commitments such as the $593 million hydrogen jobs program to ensure they deliver real returns for the state’s taxpayers,” said Van Deventer.

“In a similar vein, the delivery of infrastructure projects should be planned so that priority is given to those that give the most value for money.”

The Chief Executive of Conservation SA, Craig Wilkins, said it was good to see Labor’s election commitments fully delivered, including the appointment of a Commissioner for the Murray River, and that he would welcome support for volunteer groups and landowners. to be named.”

“It is a smart move to appoint a commissioner to represent the interests of SA in light of the ongoing challenge of the Murray Darling Basin Plan by upstream states,” Wilkins said.

“Amid an extinction and climate crisis, and with the Murray Darling Basin Plan on the cutting edge, we urgently need our Environmental Department to plan ahead and not scramble to catch up.”