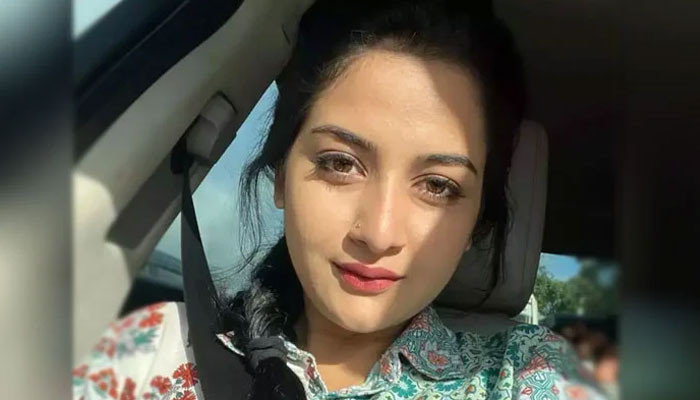 Indian actress and model Shahana was recently found dead at her home in Kerala.

Police have filed a case against Shahana’s husband Sajjad and taken him into custody after the model’s family alleged that he tortured her.

A relative of Shahana’s told media that she had been a victim of domestic violence and that neighbors had witnessed it several times.

The Malayalam model turned actress had celebrated her 22nd birthday earlier in the day.

According to media reports, Shahana started her career as an advertising actress in Kerala and had recently appeared in a Tamil film.

Police are investigating the incident and have not ruled out a crime.

A police officer said it is still unclear whether it was a suicide case.