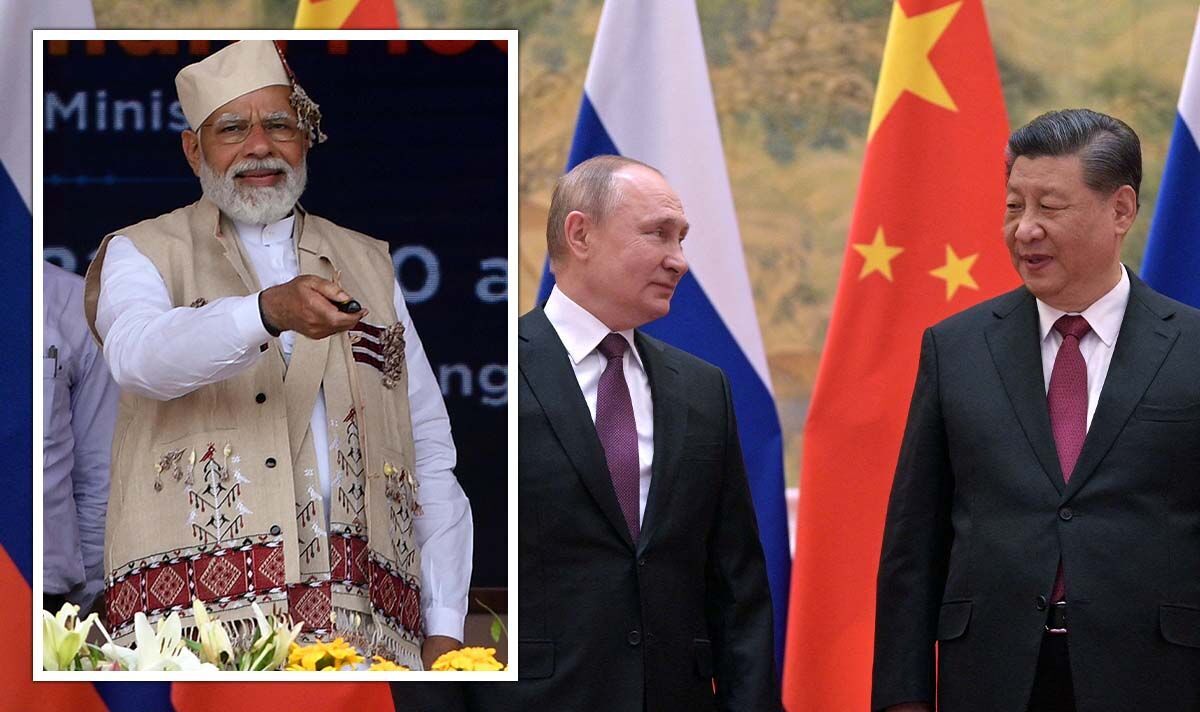 When Russia invaded Ukraine more than two months ago, Putin was dealt a hammer blow when major Western energy companies such as Britain’s Shell and America’s ExxonMobil withdrew from Russian oil and gas projects. Energy forms the backbone of Russia’s economy, with revenues from oil and natural gas exports representing about 40 percent of the country’s budget by 2021. As Western countries pull out of Moscow, experts suggest the vacuum could be filled by countries in Asia, mainly China and India.

“India can buy ExxonMobil shares in the Sakhalin-1 project and BP shares in Rosneft.

“Asian companies are slowly replacing the western energy giants that have joined the sanctions.

“And this trend is going to get stronger.”

Sakhalin-2 has been touted as one of the world’s largest oil and gas projects, along with Russia’s first offshore gas project.

According to Shell’s own website, “Sakhalin-2 is laying the groundwork for Russia to become a leading energy exporter to the highly competitive energy markets of the Asia-Pacific region.”

Nearly all of the gas extracted from this oil field is sold on long-term contracts to customers in the Asia-Pacific and North America region.

The London-based company, which owns a 27.5 percent stake in the company, is in negotiations with Chinese state oil companies CNOOC, CNPC and Sinopec.