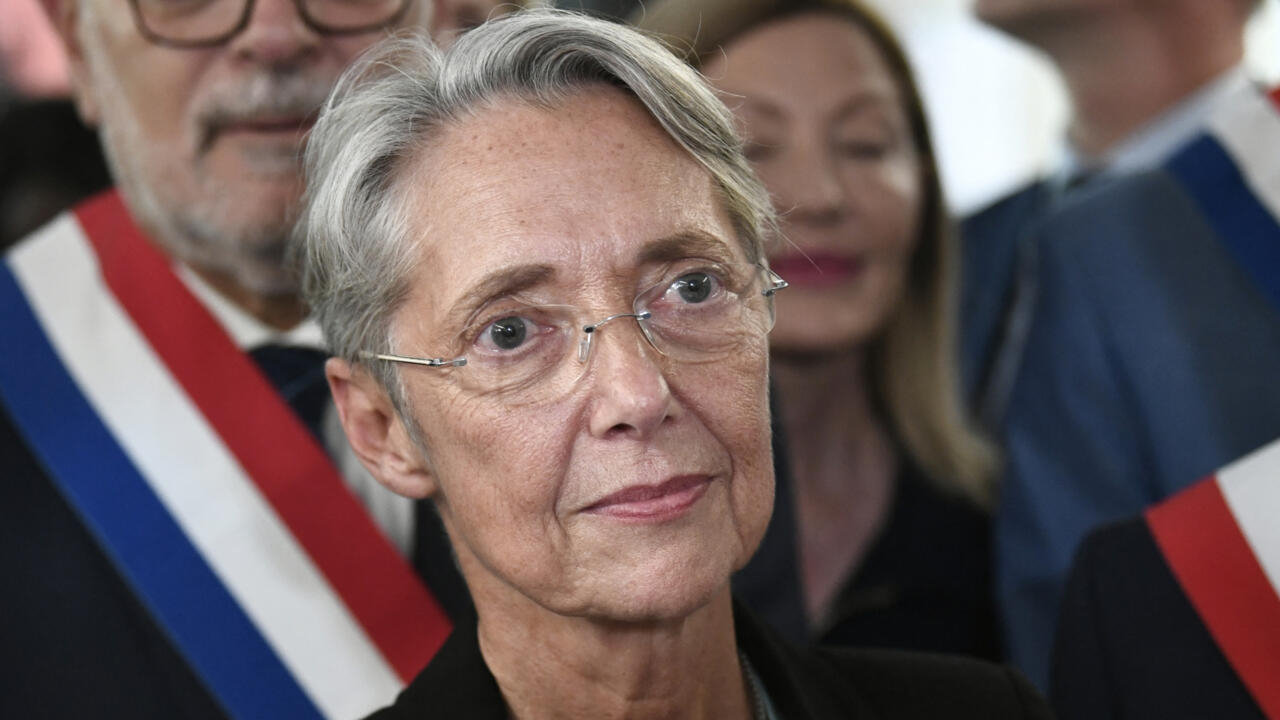 Newly re-elected President Emmanuel Macron has unveiled his new government, which will serve under newly appointed Prime Minister Élisabeth Borne. The list includes some new faces in key positions, but Macron opted in particular for continuity in the ministries of finance, interior and justice. Macron’s revamp of his government is aimed in part at building momentum ahead of the June parliamentary elections.