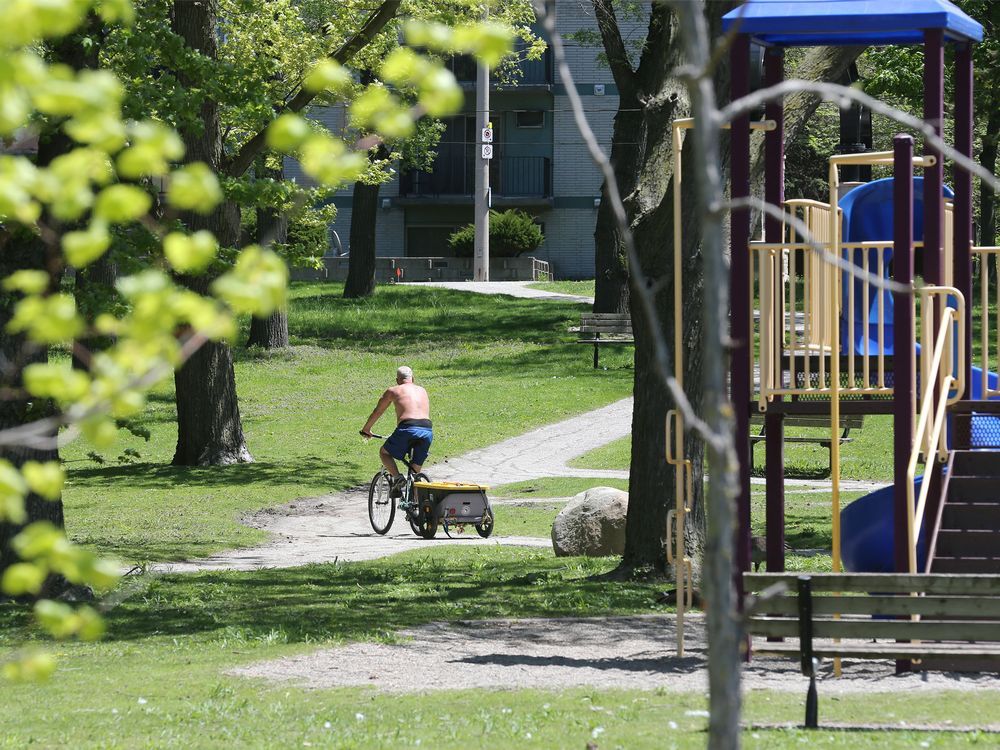 Upgrades to a west-end park will begin after the long Victoria Day weekend and will require a short-term closure while work continues.

The City of Windsor says green spaces and trails in McKee Park will be closed for three to four weeks beginning May 25, but the parking lot and boat dock will remain open.

Efforts will also be made to improve drainage.

Once the foundation is in place, other improvements will follow in phases, including the installation of the boardwalk and gazebo; paths, lighting, silos and benches; and accessible playground installation.