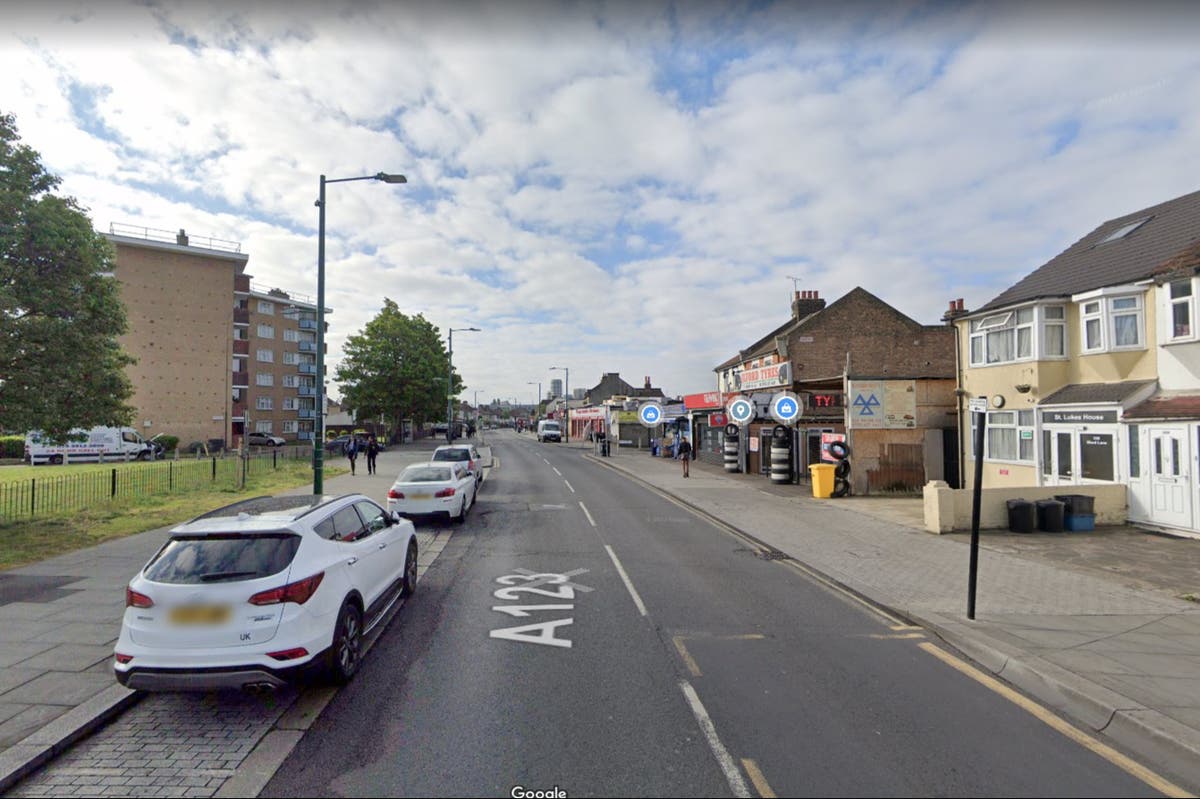 Police have asked for information following a stabbing in Ilford.

Officers were called at 2am on Sunday after reports of a brawl in Ilford Lane near the junction with St Luke’s Avenue and Wingate Road.

A 17-year-old man who was at the scene was taken to hospital with stab wounds. His condition is unknown.

An investigation has been launched and cordons remain as forensic investigations at the scene continue. No arrest has been made at this stage.

Witnesses who have not yet spoken to police are asked to call 101, ref 702/04Dec. Contact the independent charity Crimestoppers to remain anonymous.