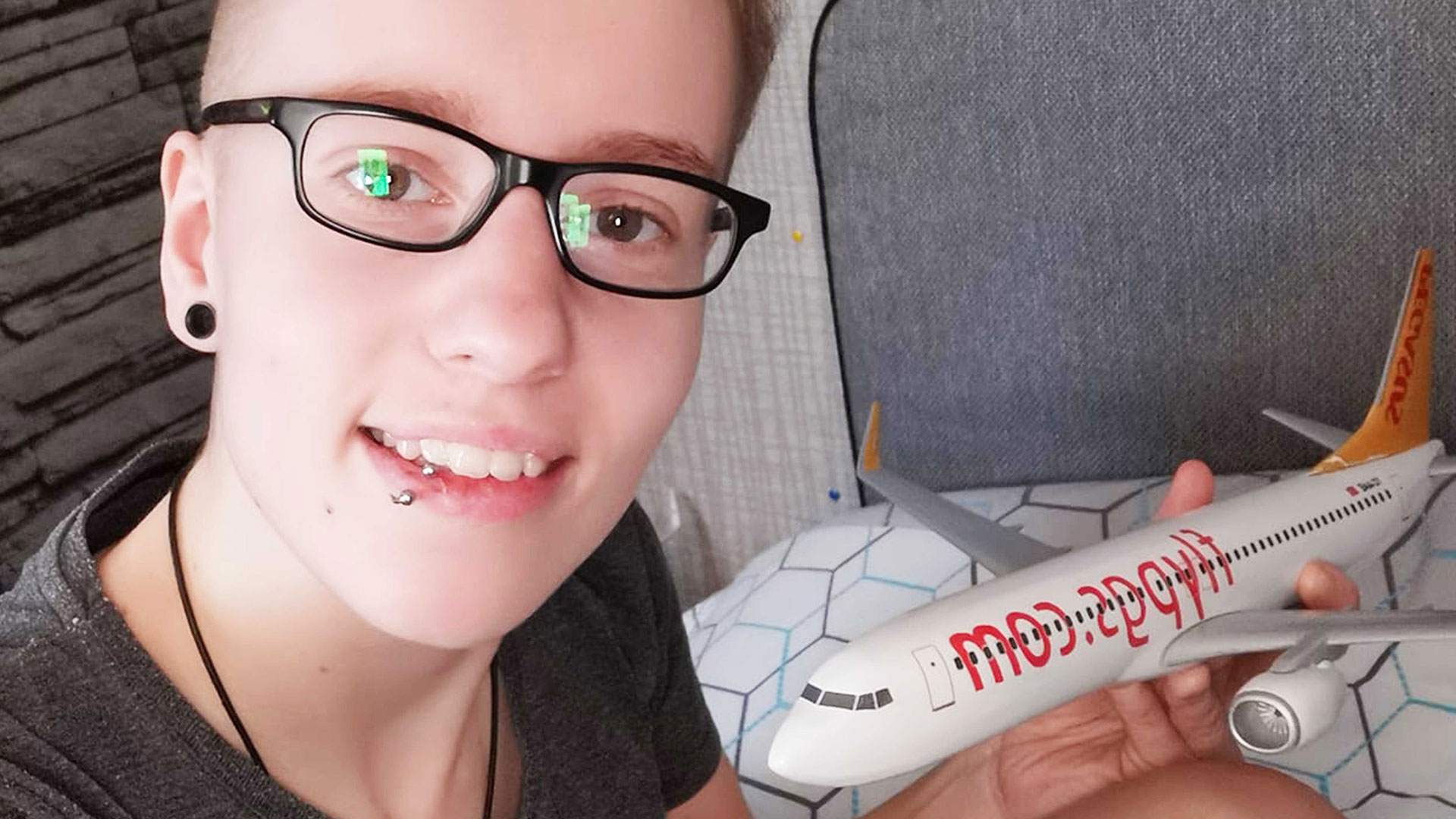 A WOMAN in love with an airplane insists that her desire is not a fantasy.

She flies the plane as often as possible and has 50 replica models of the plane at home.

Sarah calls the Boeing Dicki and hopes to get married one day, even though it’s illegal in Germany.

The Dortmund native identifies as an Objectum Sexual, meaning she is sexually attracted to inanimate objects.

She said previous romances with men were not high on her.

She has also been in love with a train.

“I love everything about him, but especially his face, wings and engine – they are so sexy to me.

“Some people don’t understand my love, but my friends took my coming out really well and encouraged me.”