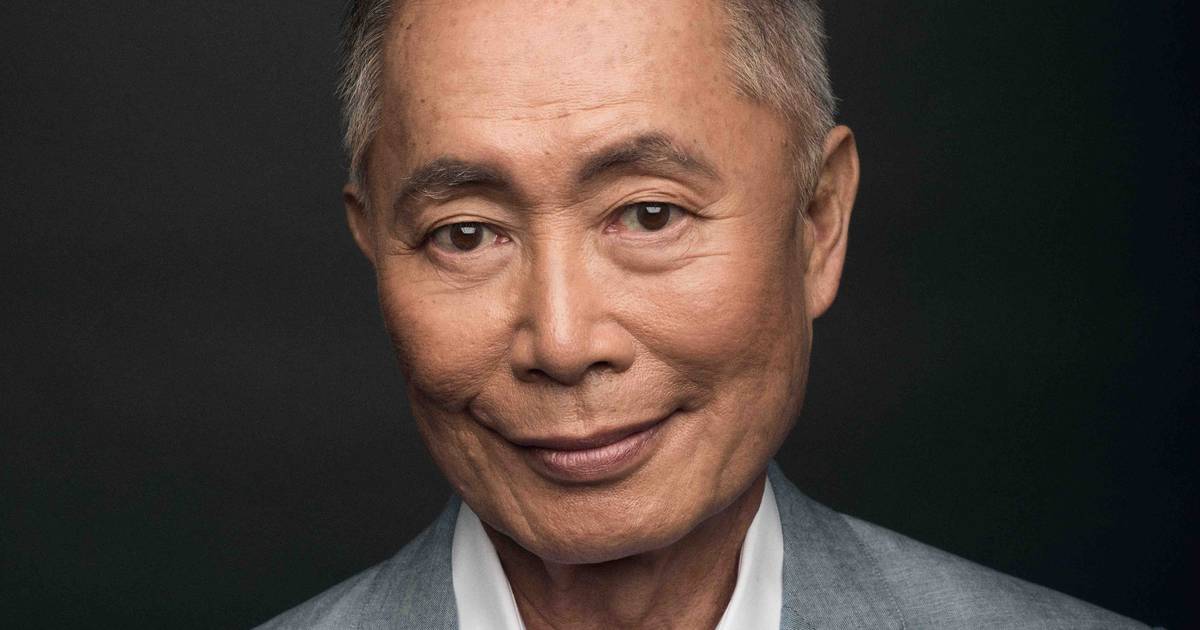 “Star Trek” actor George Takei expects the very first Japan Parade in New York City to be out of this world.

Takei is honored to be the inaugural Grand Marshal of Saturday’s event, which will celebrate New York-Japan friendship with floats and performances on Manhattan’s Upper West Side.

“I will be the first-ever Grand Marshal of the Japan Parade,” Takei told the Daily News. “I go boldly where no one else has gone.”

The parade will feature performances from Japanese Folk Dance of NY, cast members of the musical “Pretty Guardian Sailor Moon The Super Live” and organizations such as Anime NYC and “Hello Kitty”. A Japan Street Fair will be held on W. 69th St. from 1:00 PM to 4:00 PM

“I’m driving this orange Toyota convertible and hopefully all of New York City will be gathered there in Central Park West,” said Takei, 85. “I’ll wave to them and share my happiness.”

The parade is part of New York’s annual Japan Day, which began in 2007 and serves as a celebration of culture.

Takei, whose grandparents were born in Japan, says Ambassador Mikio Mori of Japan’s Consulate General in New York invited him to be the parade’s grand marshal.

The actor, who played Hikaru Sulu in multiple ‘Star Trek’ series and movies, says he is proud of his Japanese heritage.

“I carried a bottle of champagne in my backpack. We were there before daybreak, so we were all on top of Japan, waiting for the first light of day and toast to the world.”

Los Angeles-born Takei has a long history of contributing to US-Japan relations. He is emeritus chairman of the board of trustees of the Japanese American National Museum in LA, and served on the board of former President Bill Clinton’s Friendship Commission between the countries.

Takei was one of 120,000 Japanese-Americans imprisoned in US internment camps during World War II. He remembers soldiers with guns who ordered him and his family to leave their home when he was 5 years old, because they were taken to “the most desolate places” and people were “arrested at gunpoint”.

“It was a unique Japanese-American experience,” Takei said. “Now that I’ve had that, I know how important it is that my homeland and my citizenship, and the land of my ancestors, love each other. There is that special motivation for me.”

Takei helped launch a musical about the internment camps, “Allegiance,” which opened on Broadway in 2015. He considers opening that show to be one of his favorite memories of New York, along with participating in the city’s Pride March and visiting the top of the Empire State Building as a teenager.

“That’s what makes New York such a unique, extraordinary city,” Takei said. “You don’t have one” [moment] that surpasses all others. There are so many of these unforgettable, cherished moments, and I’m sure the Grand Marshal of the Japan Parade will be one of them.”