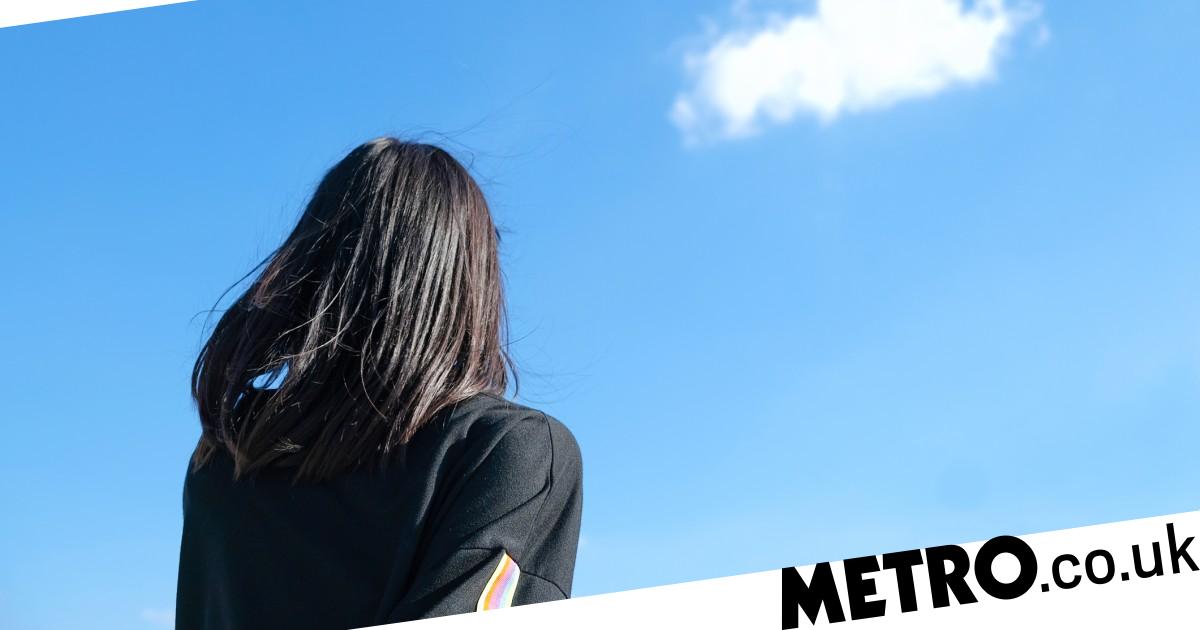 Ramadan has a feeling.

It is the sight of the royal purple dates gracefully placed next to the golden aloo bhaji; it is the fresh and refreshing smell of cold water mixed with lemons, ready to be served on iftar; it is the melodic calls to prayer; it is the taste of the fruits that energizes all those fasts; and it is the warm hug I give my mother and father to commemorate the end of their daily fast.

But since about 2016 I am no longer a practicing Muslim.

My relationship with my faith and with God has always been a bit complicated, so practice just didn’t work. I always felt guilty and conflicted, so I decided to withdraw from the practices of religion.

However, I still love Ramadan and use it as a time of gratitude and honesty – every year it remains my favorite time. It is a reminder of everything I stand for, and of my love for my family and culture.

When I was in my mid-teens, I once stated to my practicing parents that I didn’t know if I believed in a higher power.

But like many young British Muslims, my childhood consisted of praying every day before and after school, learning Arabic on the weekends, not eating pork and rejecting it when offered by outsiders, and celebrating the great festivals of the years where the Eids were spent with extended family.

I have also learned the core values ​​of Islam which include respect, hard work, dignity, honesty, charity, kindness and honor.

But now daily prayer, reciting the Qur’an and serving my life to Allah – all the things I used to do – are no longer things I actively practice.

Dealing with the disputed relationship between my faith, my identity and my environment is a personal struggle that I have endured for years, but in this struggle I know that I will proudly carry Islamic values ​​for the rest of my life.

Trying to understand my position within faith and spirituality is something I face on a daily basis, but I will always make time to honor the month of Ramadan, where these values ​​are at the heart of why Muslims fast.

Despite not fasting myself – while still living at home during Ramadan – I took it upon myself to ensure that my family members who were well cared for and remained in good health.

This was by making sure they had everything they needed, by making sure the conditions were right for Iftar, by helping out more than usual because it would be hard for them, and also by treating this time as family time .

During my teenage years, I often had only a small lunch and then performed the Iftar ritual with my family – to be there in spirit.

Since childhood, my brother and I were taught that this was a time of total selflessness, and we would both set aside some of our pocket money for charity. Since earning my first salary at 16, I have continued to do the same thing every year.

Living outside the home – first in Birmingham and now in London, while my family stayed in Berkshire – college schedules and the restrictions brought about by the pandemic have made it difficult to visit my family during Ramadan in recent years.

Instead, I had to adapt.

I would call my parents during Iftar if I knew they were fasting, I would ask them what they had on the table, I would also often take pictures of my dinner to send to my family, and I would often wait until sunset to eat my dinner when I knew relatives were fasting – to be with them in thought.

I brought sweets and cooked food to my friends who were also from Muslim families, and we ate it together at sunset (social distancing, or virtually if necessary).

Above all, I would remind myself every day of the values ​​I learned and I would try to improve myself as a person every day. It’s a time of reflection, giving and family – and I use this time to connect with relatives I don’t talk to nearly enough.

Ramadan will always be a part of my life, and if I choose to have children one day, it will be a part of their life too.

My children will understand that these values ​​were passed on to me previously by my parents and their parents.

I was raised as a Muslim, and traditions observed by those in the Islamic faith are something I will respect and participate in somewhat for the rest of my life.

For me, Ramadan is a reminder that it’s not about the label, it’s about how we behave and take care of each other.

Do you have a story you want to share? Get in touch by emailing jess.austin@metro.co.uk.

MORE: Could You Do More For Your Muslim Workers This Ramadan? Almost certainly

MORE: Half of British Muslims ‘will struggle to buy food to break Ramadan soon’