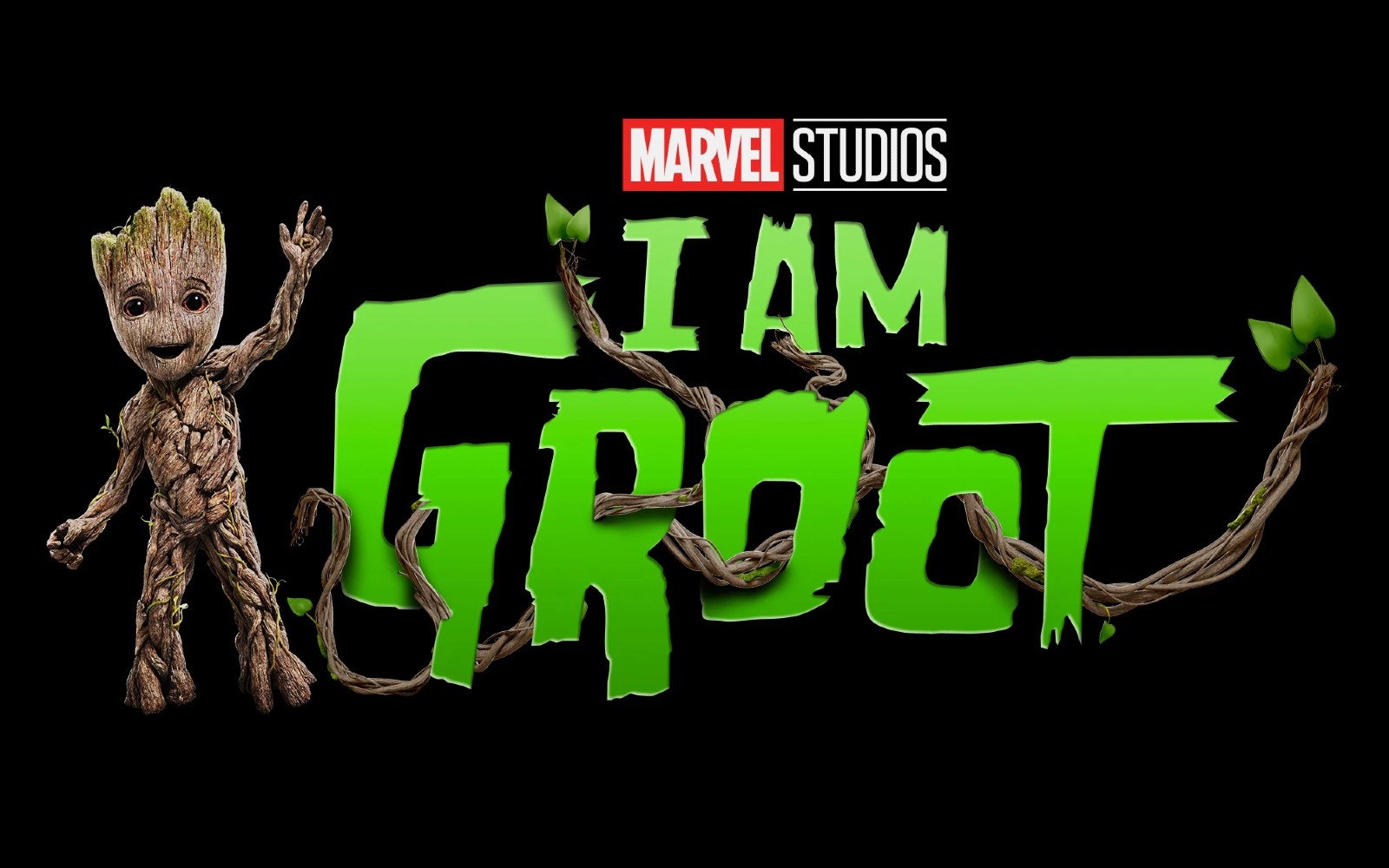 Marvel’s I am tall Disney+ animated series will be released on August 10. Marvel Studios announced the release date on Sunday in a poster the company shared † The announcement means Marvel fans will be able to watch more than one series this summer, featuring She-Hulk: Lawyer premiered a week later I am tall†

If it wasn’t clear from the poster of Baby Groot resting his adorable head on the front of Star-Lord’s iconic figure, the series is set after 2014. Guardians of the Universe. While Disney has yet to share many details about the series, what we do know is that Vin Diesel will return to vote Groot in his latest misadventures. With Sunday’s announcement, there’s a good chance we’ll be able to see Disney share the show’s first trailer soon. Groot will also appear in the coming Guardians of the Galaxy holiday special, expected later this year, as well as Guardians of the Galaxy Vol. 3 next year†

All products recommended by Engadget have been selected by our editorial team, independent of our parent company. Some of our stories contain affiliate links. If you buy something through one of these links, we may earn an affiliate commission.