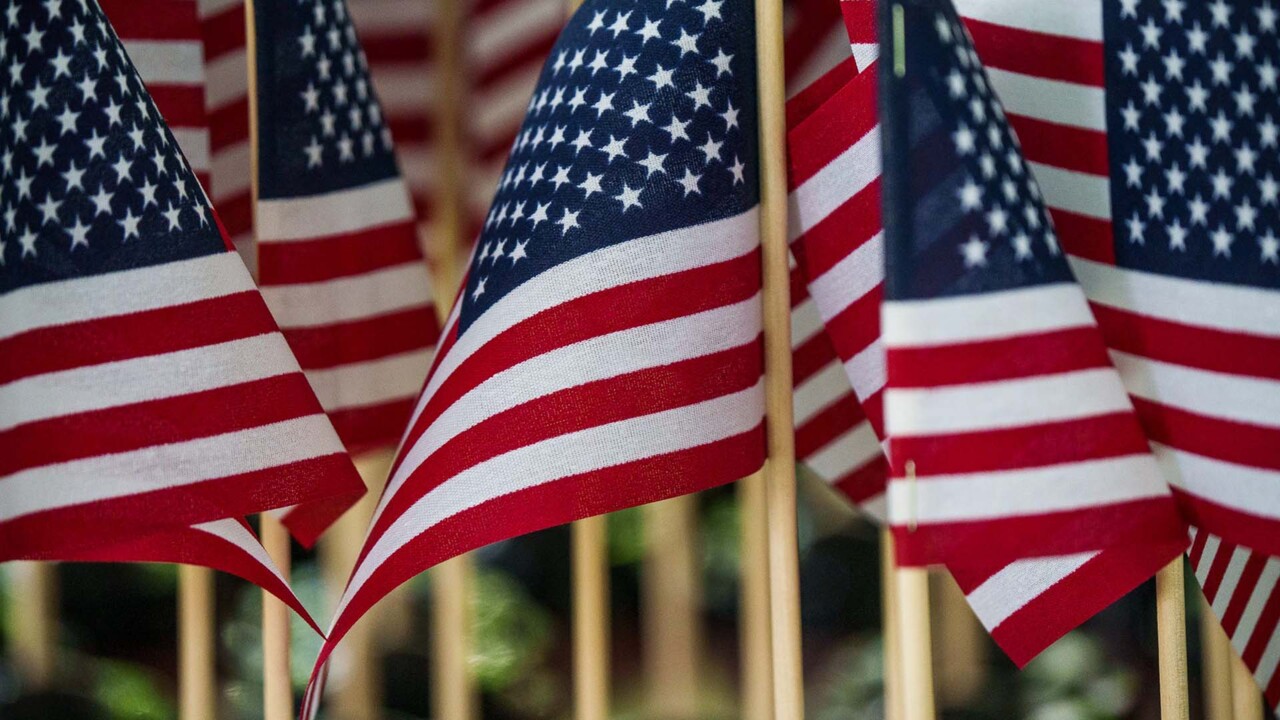 After the Supreme Court overturned Roe v. Wade, I and many others (not just in my party) became nauseous. We saw marches, outrage from high-profile politicians and celebrities, and even a rock star, Bille Joe Armstrong, lead singer of the band Green Day, revealed he “renounced” his US citizenship at a concert in London after the decision.

There are many who believed that this no longer made the US great and no longer free, and I disagree.

The United States of America has had its problems and still has. We have had, had and still have racism, anti-Semitism, Islamophobia, homophobia, sexism and hatred towards those in the AAPI community. There was a time when women couldn’t vote and well, we women couldn’t even have credit cards until the mid-1970s.

LET’S SEE THIS JULY 4 TO RESTORE THE AMERICAN DREAM

But despite the rights that we see being taken from us and put into the hands of the states, despite the fact that 26 states have (and still do) plans to ban abortion with 41 individual bans and 10 states that don’t want exceptions, even in the case of rape or incest, I still believe that our nation is great, the greatest – the leader in democracy and freedom around the world.

Here are some of the things that make our nation great, even greater than other nations around the world:

I could go on. I could also list things that we are not the first at, the best at or excel at. As Europeans say, the United States is still a teenager compared to the rest of the world.

And while we are #1 in so many things, in the United States we are in danger of losing that status if we don’t come together as a nation and stop trying to undo what our Founding Fathers really wanted for us as a nation. For example, we must respect the “wall of separation between church and state,” as Thomas Jefferson described the adoption of the settlement clause, and resist becoming an extremist or fascist nation.

Our democracy is in real jeopardy with recent Supreme Court rulings and possible future decisions, such as SCOTUS overhauling the power of state legislators in federal elections and potentially giving them the right to ignore federal election results and determine the winners themselves. That would be very dangerous in a country where some still believe the “stolen elections” are lying. Democracy, the will of the people, will really be destroyed in those states if the Supreme Court decides accordingly.

Despite our shortcomings, on July 4th, I am still proud to be an American. Proud of the opportunities I have as a woman and an American that people in so many countries don’t have. And I am hopeful for the future, safe in the knowledge that good will triumph over evil, love will triumph over hate, and the nation that has fought like hell to right wrongs will continue to do so.

Leslie Marshall joined Fox News Channel in 2009 as a contributor; providing analysis on both political and social issues from a liberal point of view. A nationally syndicated talk host, whose program, “The Leslie Marshall Show” can be heard on radio, stream, “Tune In,” “The Progressive Voices Radio Network” and “The Armed Forces Radio Network.”