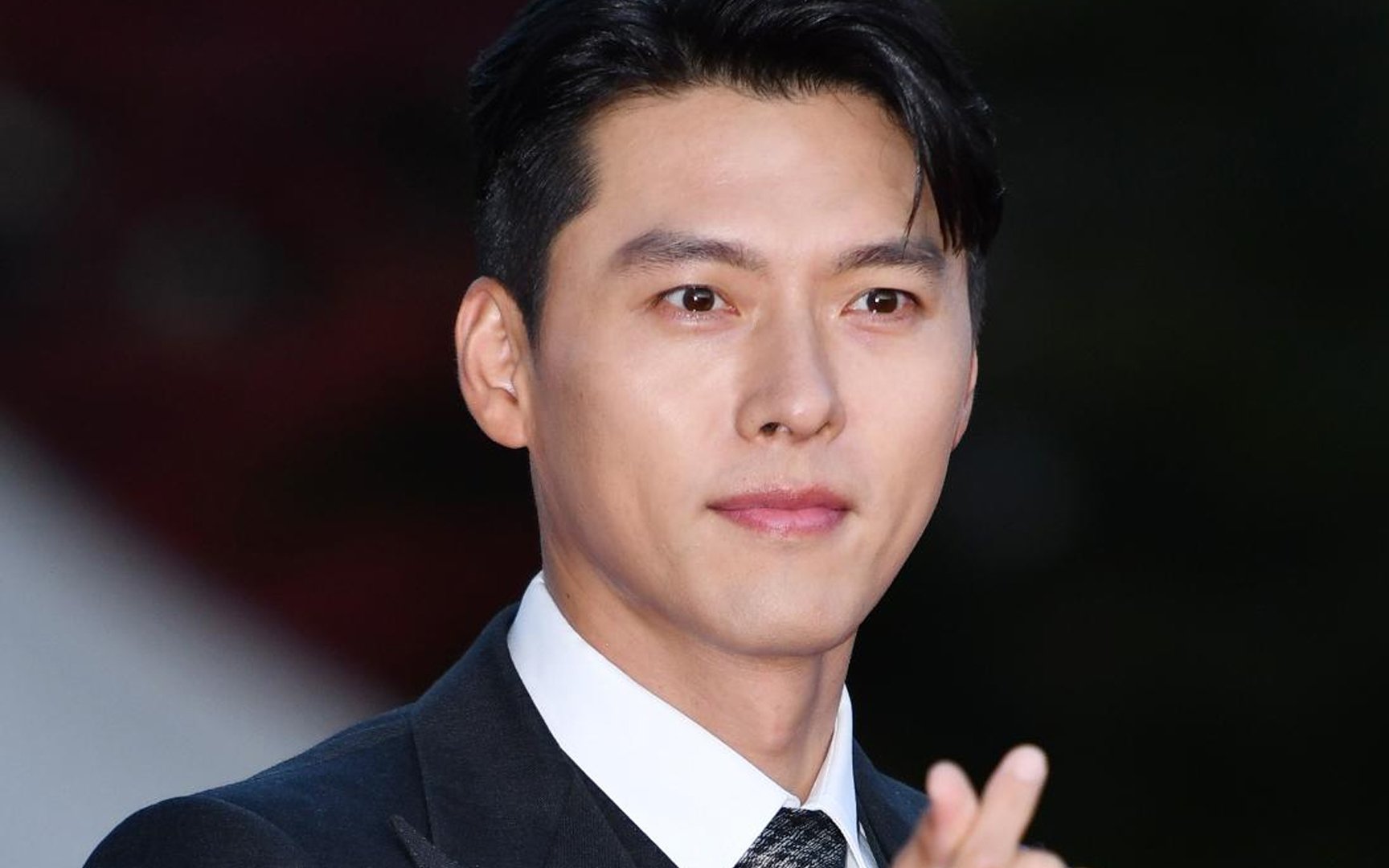 It has been reported that Hyun Bin has returned to South Korea after finishing the shooting of the film ‘Harbin‘ in Mongolia and is with Son Ye Jin and their son.

According to a November 28 SpotvNews report, Hyun Bin has returned to Korea and is taking care of Son Ye Jin, who gave birth to their son.

On November 27, Son Ye Jin gave birth to a son. She was due in December, but gave birth a few days earlier. But it was reported that Hyun Bin could not be at Son Ye Jin’s side during birth because of the film shooting in Mongolia.

According to a film industry official, shooting for ‘Harbin’ ended on November 26 and Hyun Bin was able to return to Korea. The actor is currently with Son Ye Jin.

Meanwhile, earlier in March this year, Son Ye Jin married fellow actor and former co-star Hyun Bin after publicly dating for about a year and two months. In June, the couple confirmed the news of Son Ye Jin’s first pregnancy.