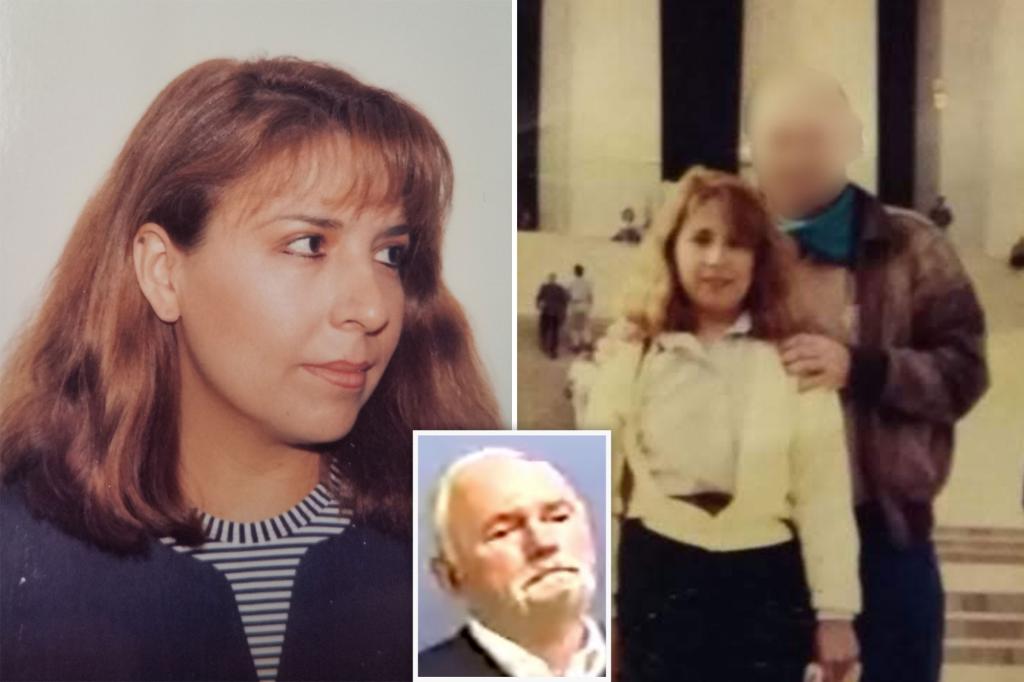 The husband of a murdered Ohio woman found on a carpet nearly 25 years ago was named a murderer by Utah authorities on Wednesday, ending the 1998 cold case.

Using advanced DNA technology, state police have determined that Lina Reyes-Geddes was murdered by her now-deceased husband Edward Geddes. Reyes-Geddes was found on the side of a Utah road near Maidenwater Spring by a passerby.

She was covered in plastic bags, wrapped in duct tape, tied with a rope and then thrown into a sleeping bag before being wrapped in carpet, authorities said.

Agent Brian Davis of the Utah State Bureau of Investigation told The Post that after several failed attempts in the past, authorities were able to extract DNA from the rope using a specialized vacuum.

Because Geddes committed suicide in 2001 and was cremated, police had to get DNA from two family members to compare the DNA on the rope, Davis said, making a positive match for Geddes.

Another set of male DNA was found on the rope, but that person was later excluded, Davis said.

“There are a lot of ups and downs in law enforcement, but I would put this case first to make you feel good,” said Davis, a 23-year veteran. “… The help that literally helps people and changes lives is very satisfying.

After the victim was found in April 1998, her remains were not identified by the local sheriff and the case went cold, according to the Utah Department of Public Safety. She was not reported missing by her husband, but by an aunt of hers who had been living in Mexico five months after she was last seen alive, Davis said.

The case went cold until 2018, when Utah and Ohio authorities released photos of Reyes-Geddes around the same time. The Utah photo was of the found Jane Doe and the Ohio photo was from the missing person case, which led to the two agencies coming into contact.

The victim’s sister traveled from Mexico to provide a DNA sample, and police were able to confirm Reyes-Geddes was the Jane Doe, investigators said.

The sister visited her grave in Utah a few years ago.

“I had the feeling that for twenty years no one would listen to me. But now I know what happened,” Lucero, Lina’s sister, said in a 2019 Utah State Police press release. “I’m here to take her home, not as I expected, but I’m taking her to House.”

Geddes, when questioned by police in 1998, claimed that his wife traveled from Ohio to Texas and then to Mexico, but Davis believes Reyes-Geddes was murdered in Ohio and then transported to Utah.

He’s not sure why Geddes traveled more than 1,800 miles to dump the body. Prior to that DNA piece, there was circumstantial evidence pointing to Geddes as the killer, Davis said.