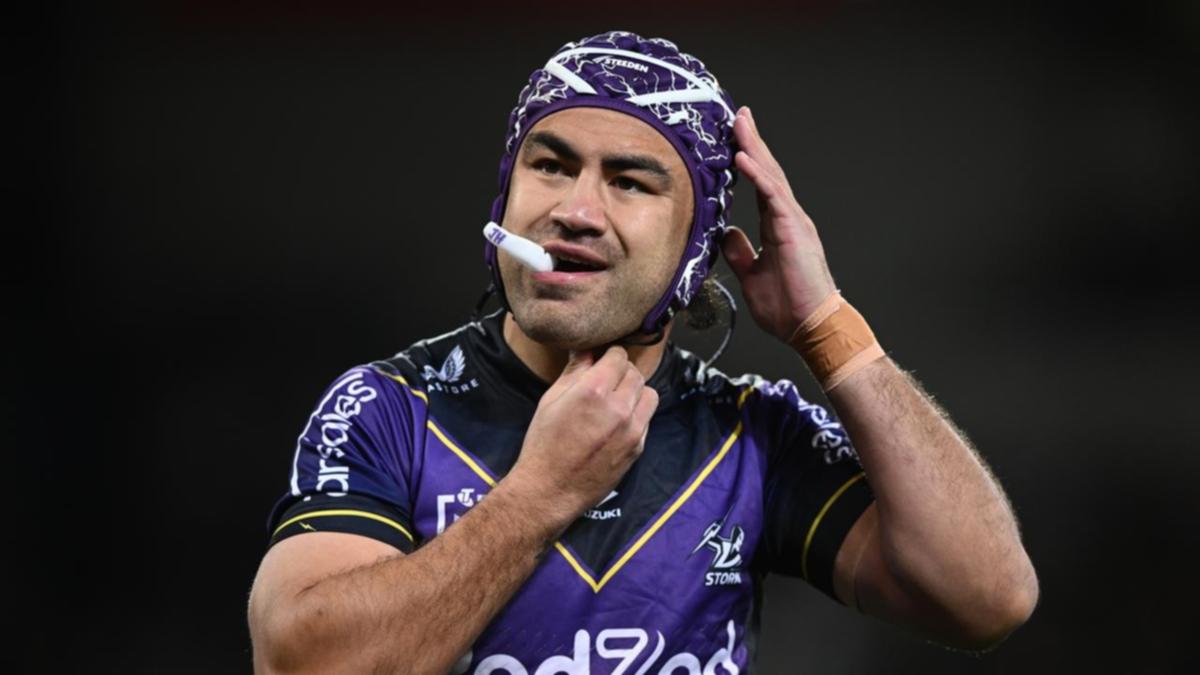 Hughes has been sidelined since the start of the tournament with a thigh injury, but will return for Friday’s (AEDT Saturday) encounter with Ireland.

It’s a necessary boost for coach Michael Maguire as the knockout stage approaches, with combinations crucial in the run-up to a likely semi-final with Australia.

Hughes returns to partner Dylan Brown, with Jared Waerea-Hargreaves named to make his comeback from suspension from the bench.

Moses Leota (chest) and Marata Niukore (hamstring) will sit outside this week, while Maguire’s first-choice wing combination of Ronaldo Mulitalo and Jordan Rapana returns to the side.

Cronulla back-rower Brit Nikora will play in the center and Nelson Asofa-Solomona will start in the back row.