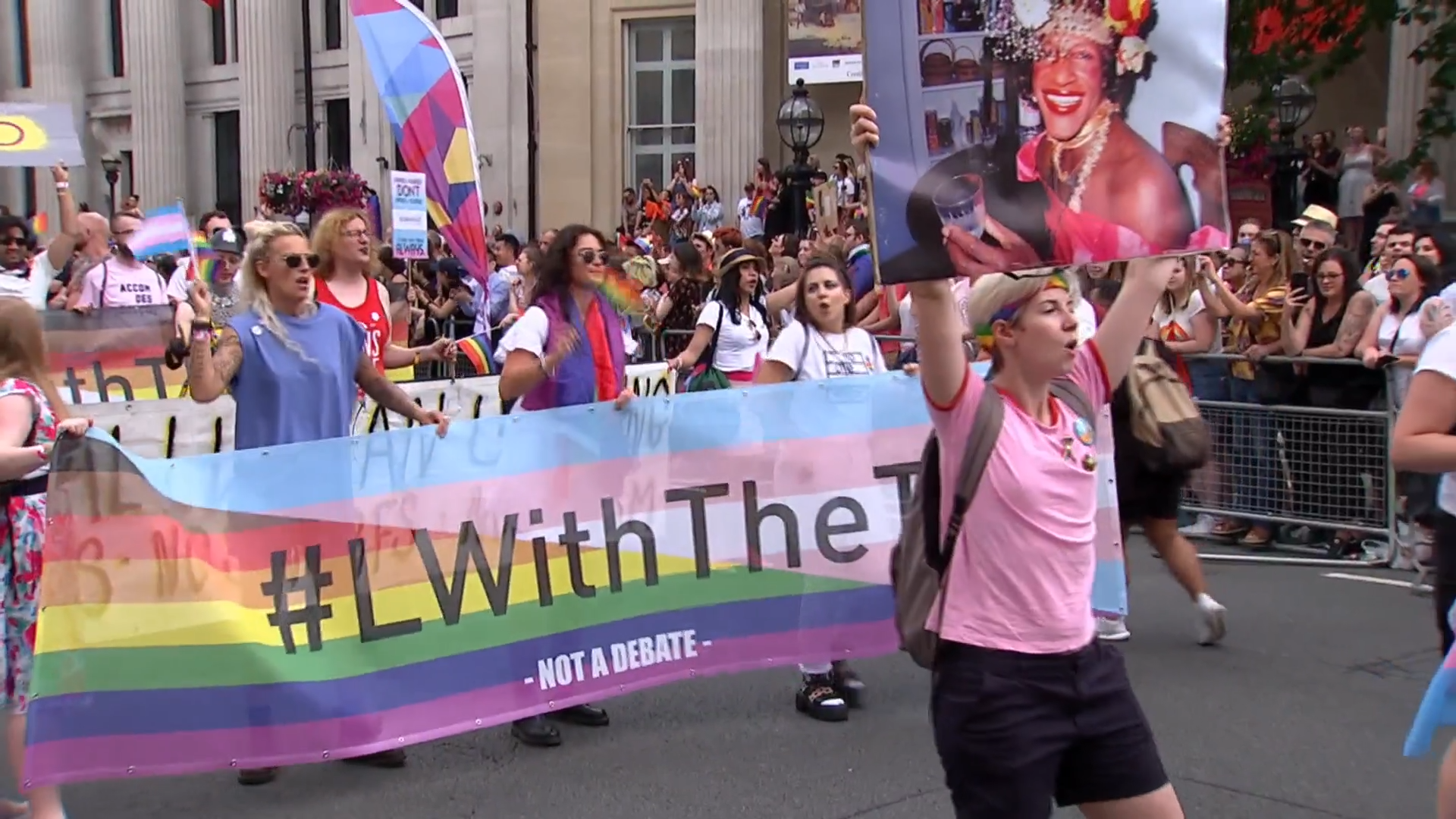 Warning: This report contains a report of a homophobic attack and abusive language.

On this day in 1972, thousands of people took to the streets for their very first Pride March in the UK.

Many rights have been won since then, but homophobia has not gone away.

This program, with Gay Times, has spoken to more than 2,000 people in LGBTQ+ communities and only two percent thought the battle for their rights was already won.

We’ve heard why Pride is still so important to so many.