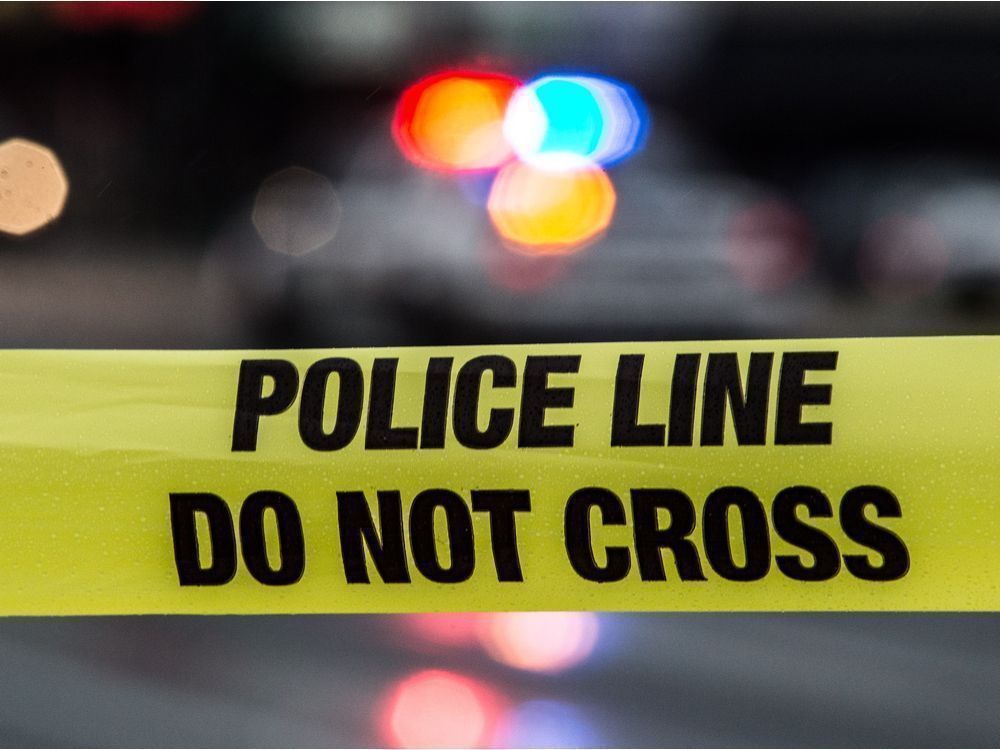 Police used rubber bullets to subdue the man and eventually took him into custody after about five and a half hours.

VICTORIA — A man is in hospital for non-life-threatening injuries and a mental health assessment after an hours-long standoff with police in Victoria.

Officers were called to an apartment on the 2500 block of Quadra Street on Tuesday afternoon for a man in a mental health crisis who was at risk of turning violent.

Police said the man refused to talk to them and barricaded himself inside the unit.

After several hours of trying to negotiate with the man, members of the Greater Victoria Emergency Response Team used a loud distraction device and irritating gas to gain entry into the unit, but say the man approached the officers with improvised weapons.

Police used rubber bullets to subdue the man and eventually arrested him about five and a half hours after he was first called to the apartment.

The case remains under investigation.