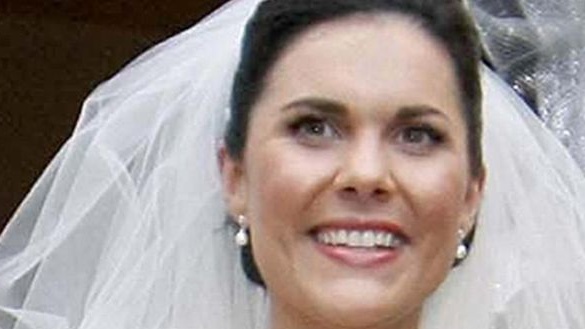 Two former hotel workers arrested on charges of theft by police investigating the murder of Michaela Harte McAreavey have been released on bail and their legal teams will file an application to have the charges dropped.

Dassen Narayanen (37) was released on Thursday on a bail of Rs4000 (€84) following the decision of the Director of Public Prosecutions (DPP) in Mauritius.

All grounds of appeal were dismissed but he was required to pay an additional amount of Rs 1150 (€24) for court costs.

The former security guard at the hotel where Ms. Harte McAreavey honeymooned in January 2011, after her marriage to John McAreavey, was charged with conspiracy to commit theft from McAreaveys’ hotel room, 10 years after the same charges went to court.

The prosecution has asked for more time in relation to the strike action. A date has been set for June 28.

Former hotel employee Sandip Moonea (52), who was arrested on Tuesday, was also released on Thursday after the DPP’s decision.

He was initially expected to appear in court on April 28 after his bail request was denied following an appeal from police this week.

He was charged with the same crime and police said his arrest followed Dassen Narayanen’s statement to them. In 2012, Sandip Moonea was one of two individuals acquitted by the court for the murder of the Irish honeymoon.

Dassen Narayanen’s attorney, Vikash Teeluckdharry, maintained that his client’s statement was recorded in his absence and in an unconstitutional manner. He said his client plans to take further action against the police and handle the overall investigation.

He said that, under Section 10 of the Constitution of Mauritius, a person acquitted in a murder case cannot be arrested again by the police unless a special request is made to a court and he insisted that proceedings in this case not be taken. followed.

Several members of the Mauritius Bar Association have also expressed their concerns about the arrest of Dassen Narayanen and Sandip Moonea.

Ravi Rutnah, another lawyer in the case, spoke at a press conference following the release of the two former hotel employees on Thursday.

He said there is an ongoing constitutional crisis in Mauritius because of the way the police have behaved in recent weeks.

Meanwhile, Sandip Moonea’s wife, Rekha Moonea, also expressed her concerns after her husband’s arrest. She said she wanted the real perpetrator or perpetrators to be found so that her husband could move on with his life.

Badgers Narayanen and Sandip Moonea are charged with conspiracy to steal Ms. Harte McAreavey’s magnetic access card on January 10, 2011. The teacher was strangled in her room that day. Both have strongly denied these allegations.

The police have confirmed to the press in Mauritius that there are no new elements in the case. However, a new team known as the Major Crime Investigation Team (MCIT) has been given the responsibility to investigate the original January 2011 statements.

A new investigation was launched after several calls from Mr McAreavey and Mrs Harte McAreavey’s family.