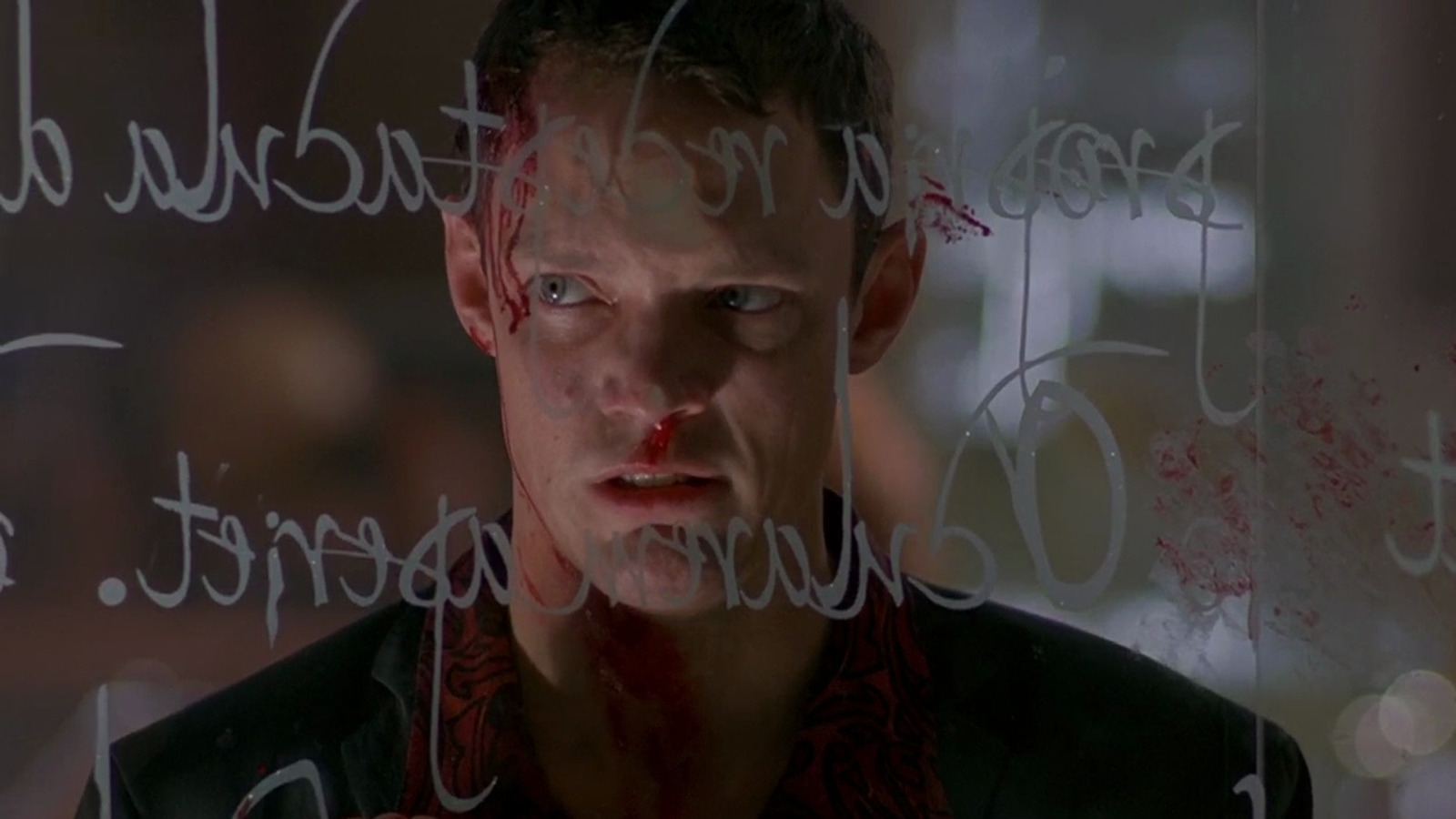 George A. Romero’s 1973 horror film about a city plunged into chaos when a military bioweapon is accidentally unleashed on the population isn’t necessarily a zombie film. Instead of dying, his characters are transformed into deranged, ungovernable idiots. The army tries to restore order, but that only makes the situation worse. Romero’s idea of ​​ordinary, seemingly reasonable Americans suddenly breaking loose has a lot of potential, but budget constraints, slow pace, and poor performances undermine his film at every turn.

However, Breck Eisner’s 2010 remake is superior in every way. The film captivates viewers with its all-too-believable opening scene, where the drunken city wanders a baseball field with a shotgun, and things get creepier from there. Timothy Olyphant is wildly likable as David, a small-town sheriff who escapes an army-imposed quarantine to save his pregnant wife Judy (Radha Mitchell). When the infected townspeople overwhelm their captors, our supposedly immune heroes race to evade the growing number of madmen and the remaining soldiers (who have been ordered to execute all civilians).

While Eisner had proven himself to be a perfectly capable director with the bland Matthew McConaughey adventure “Sahara,” he was no one’s first choice to upgrade Romero’s fascinatingly flawed original. Turns out the kid of former Disney CEO Michael Eisner is a more than capable horror filmmaker. His loose, widescreen compositions evoke a slowly rising sense of fear that is more Carpenter than Romero, while his sets, especially the nursery sequence, are terrifyingly austere. Sadly, Eisner collapsed on his stomach with his sequel, “The Last Witch Hunter”, and hasn’t made a movie, horror, or anything since. (Jeremy Smith)