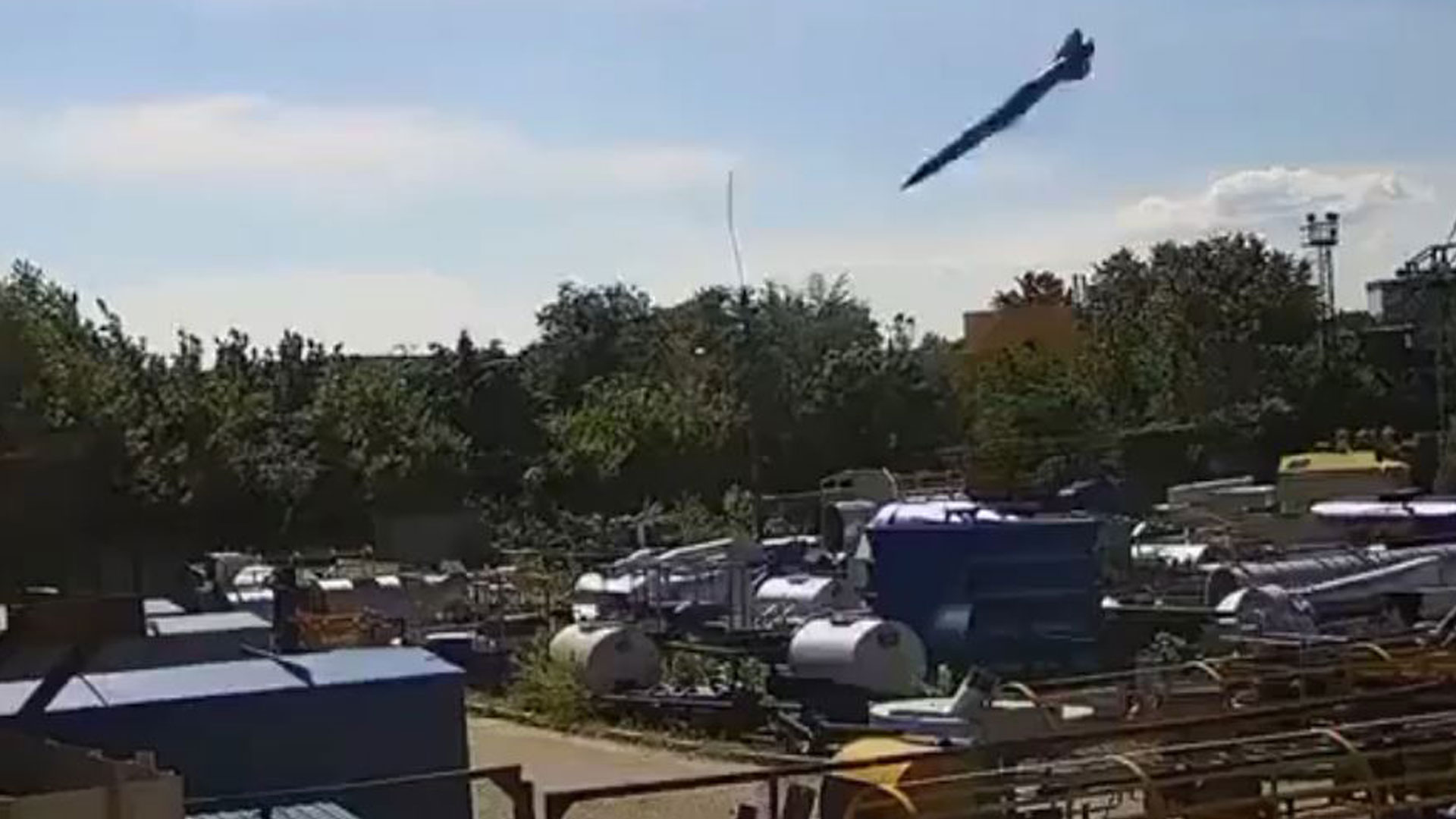 A RUSSIAN missile was captured on camera footage in a split second before destroying a Ukrainian shopping center.

At least 20 people have been killed in an attack on the building in the city of Kremenchuk.

Horror footage shows the mall going up in flames as debris flies into the air.

Dozens were injured and many are still missing after Monday’s attack.

Local fire chief Ivan Melekhovets, who took part in the rescue operation, said in a blaze of such intensity “you have no chance of surviving”.

“The hardest thing is to see the corpses – adults, children,” he said, adding that they were still looking for between 50 and 60 missing people.

It comes as other images showed terrified families cringing in fear and fleeing after the rocket hit. 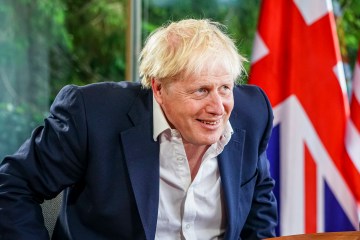 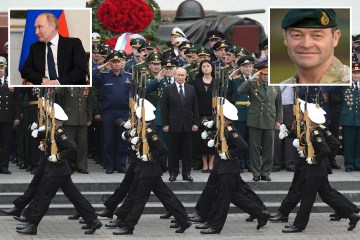 CCTV footage of a park near the destroyed shopping center shows the first blast blowing debris into the pond as panicked mothers watched with their children.

On impact, the camera shakes as couples and families who were in the park near the Amstor shopping center in Kremenchug leave their belongings behind and run away.

A second strike strikes, turning the screen orange. The pair then crouch, while the alarmed man throws himself into the pond.

He is then seen diving into the water to avoid being injured by the flying debris.

The woman is captured as she runs away as the garbage rains around her and dark clouds form in the sky above.

A second corner shows a frightened mother grabbing her small child as she runs to a nearby tree.

Just before reaching the tree, another Putin missile targets civilians in the mall — killing at least 18 and injuring dozens.

This time the camera shows the blast from afar – but still enough to scare the people walking in the park.

As the mother takes refuge under the tree and grabs her little one, while a passerby runs hysterically towards them.

A third clip shows a lone jogger collapsing as the rocket hits the water.

As he stands up, a second – more obvious – explosion is seen. This time the runner is on the ground as the rubble from the mall is launched into the pond.

He is then seen sitting, in awe of what has just happened.

More images show civilians walking on the island from the pond, as some cross the bridge.

What looks like small children can also be seen running across the bridge, with their hands over their ears from the loud noise.

As another explosion takes place, more people – who were not seen in the first scene – leave the island.

Russia today denied hitting the mall with missiles, saying it hit a nearby depot of US and European weapons, triggering an explosion that set fire to the mall.

Russia’s defense ministry said in a daily statement about the war: “In Kremenchuk, Russian troops attacked a weapons depot where weapons were stored that had been received from the United States and Europe with high-precision air weapons”.

“The explosion of stored ammunition for Western weapons started a fire in a non-functioning shopping center adjacent to the depot,” it added.

Speaking of the terrifying experience, Maksym Musienko, 26, who was working at an electronics store in the mall on Monday when the explosion struck, said there were about 100 customers in the store at the time.

“We were at work. There were a lot of people in the store, but after that I don’t remember anything,” he says.

“The mall is not a danger to the Russians. We thought we were far from the border,” Maksym adds.

He is currently in hospital after suffering shrapnel, concussion and multiple scrapes.

Ukrainian President Volodymyr Zelensky called the attack “one of the most daring terrorist attacks in European history”.

More than 1,000 people were inside at the time of the rocket attack, President Volodymyr Zelensky said.