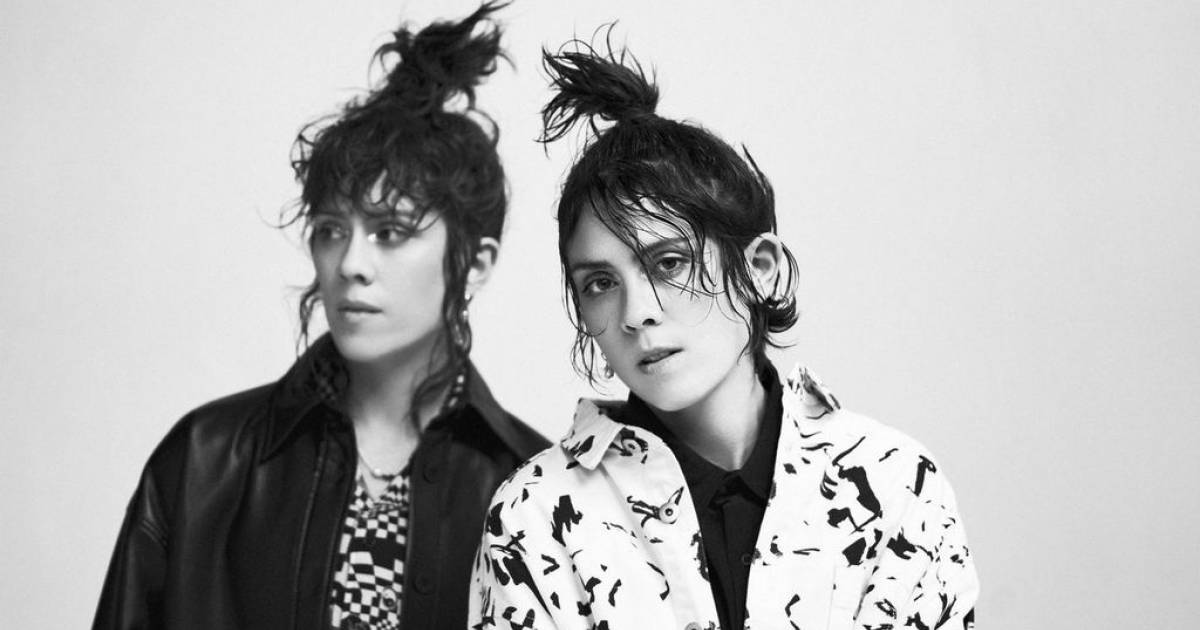 It was the last night of the crybaby album tour and Tegan Quin didn’t know what day it was.

The more extroverted of the twin sister duo stormed the stage of the Commodore on November 20, a wintry Sunday night, declaring it was Friday night and urging the assembled audience to party.

Then, a dozen issues later, she announced it was Tuesday night.

In addition to an amazing back catalog spanning 24 years, 10 studio albums, and nearly as many genres, Tegan and Sara are also known for their stage banter.

The sisters have spent more than half their lives performing, evolving from pot-smoking down-and-out Calgary teens to indie rock superstars. Part of the charm of their live shows is seeing this window into their relationship. Yes, it’s played for the stage, but it still feels like you’re going out with some of your funny friends.

Opener Tomberlin kicked off the evening with her kind of country-tinged folk pop. Accompanied by a friend who played clarinet and guitar, her acoustic songs were received calmly but appreciatively. She played sitting down, making it hard to see more than the top of her head from the crowded floor. The biggest cheer came when she asked who dated an alcoholic, the inspiration for the standout song “Sunstruck.” Her beautiful voice and self-mockery created a lot of good vibes, but little dancing.

Tegan and Sara, on the other hand, stormed onto the stage with “Stop Desire,” a synthy sing-along from the 2016 album of the same name. From there, they plowed through three more songs without stopping, alternating which sister sang lead and which played guitar. Multi-instrumentalist Izzy Bolivar and drummer Adam Christgau provided energetic accompaniment, while Bolivar joined in with songs and beamed across the stage.

“It’s the worst thing to play your hometown!” Tegan jokes at one point. “People see you all the time: grocery shopping, getting coffee, picking up your dog’s poop.” (I’m personally convinced I saw Tegan and her friend on a SkyTrain platform once, though I also recognize that in the pandemic era, it could have been almost any gay brunette in a classy mask.)

In keeping with the meandering music of folk through rock, indie and synthpop, the show had a number of genre shifts. “On Directing” is brash and snappy. “The Con” is performed in perfect sync, giving it a rhythmic and almost unnerving quality. However, fan favorite ‘Nineteen’ is transformed from a guitar driven dirge into a slowed down melancholy vibe track shimmering with dark electronica. There’s also a three-song acoustic block, with “Where Does The Good Go,” “Call It Off,” and “Dark Come Soon” getting stripped-down treatments.

The only misstep was the ending. “Closer,” an upbeat dance pop song, received the same dejected treatment as “Nineteen.” While that made a major chorus shift more rewarding, the muted energy took the edge off what should have been an overwhelming final track.

The twins waved happy hands — Tegan exuberant, Sara reserved — and then the audience clamored for an encore. But one did not come. Even the house staff seemed confused: the lights didn’t come on until roadies appeared on stage to pick up setlists and break down microphones.

After eighteen songs they were done. Oh well, there’s always the next show in the hometown.