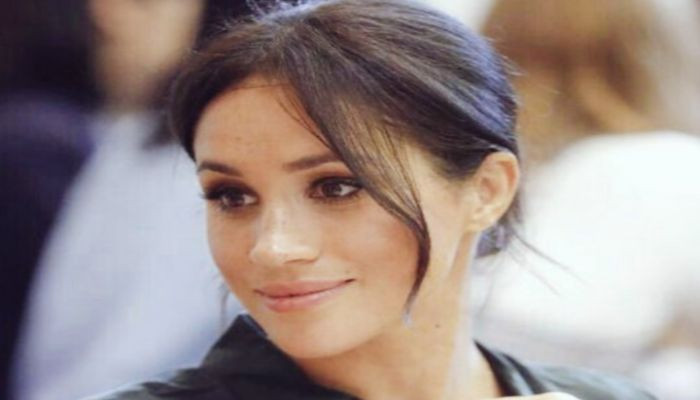 Meghan Markle shared her thoughts on the Supreme Court’s decision to overturn Roe v. Wade in her latest interview.

In its ruling, the US court scrapped the right to abortion and it was not well received by women’s rights activists and feminists.

The Duchess of Sussex opened the case in her latest interview with Vogue.

When her exclusive photo and interview from the magazine was shared on Instagram, more than a million people liked it in two days.

The magazine’s page is followed by more than 39 million people, including hundreds of American celebrities.

Jennifer Aniston and some other celebrities whose “likes” are always visible on almost every feel-good post completely avoided responding to Vogue’s article on Instagram.

Among the more than a million people who liked the article on Instagram, not a US celebrity liked or commented on it.