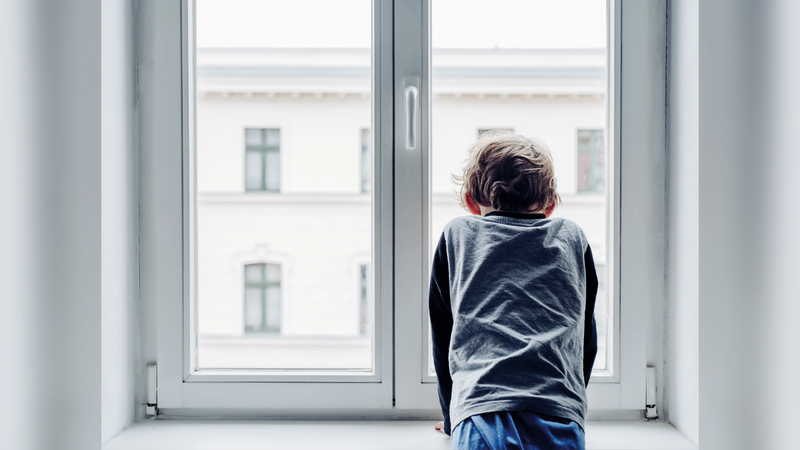 Physicians specializing in psychiatry confirmed that the high cost of psychological treatment, lack of insurance coverage and stigma are the most prominent challenges for the treatment of mental illness in children and adolescents. early prevention and limitation of its exacerbation.

They assured Emirates Today that genetic and societal factors are at the root of most mental illnesses in children and adolescents, and called for the need for early and periodic screening of these two groups, to ensure their mental health and to treat illnesses before they worsen.

Dr. Mishaal Sultan, consultant child and adolescent psychiatrist at Al Jalila Children’s Hospital, said in detail: “Many mental illnesses that are spreading among children and adolescents require early detection and prompt treatment, especially the autism spectrum disorder, which affects between 1.5% and 2%. .5% of children, and hyperactivity and distraction, which affect about 5% of them, in addition to anxiety disorders, tension, depression and obsessive-compulsive disorder.

He pointed out that the treatment of mental illness in children and adolescents faces several challenges, notably the availability of sufficient research services and specialists, in addition to the high cost of psychological treatment, and the lack of insurance coverage for these types of illnesses.

He continued: “The sense of stigma or social embarrassment is one of the most prominent challenges many families face when seeking treatment for their children with any of the mental illnesses, which has been forced to change by society’s view of psychiatry to change in general, as it is now. one of the medical specialties not considered asylum. It’s shameful or socially embarrassing.”

Sultan stated that some mental illnesses in children begin before they complete their first year, such as autism spectrum disorder, which occurs in 50% of children at this age, while hyperactivity disorder occurs from the age of four, and adolescents are most affected. by anxiety and depression disorders and obsessive-compulsive disorder.

He stressed that the UAE has taken important steps towards the early detection of diseases and mental disorders in children, as part of its national health and education strategies, as research on children’s mental health has been included in the remit of the family. doctors in clinics and primary care centers.

Dr. Hanan Derby, a consultant child and adolescent psychiatrist, for her part, stated that genetic factors are one of the main causes of mental illness in children, as genetic causes can lead to the transmission of the disease and its occurrence in someone in the family, while the environment is also one of the most prominent causes. Exposing a child to bullying or abuse, both at school and in the community, can lead to mental illness.

She pointed out that autism spectrum disorder is one of the most common mental illnesses in the under 12 age group, as well as behavioral problems due to parenting, which manifest in the form of rebellion in children, in addition to mental disabilities that can result from problems during the pregnancy and childbirth.

She pointed out the importance of schools playing an important role in researching and supporting children’s mental health, setting up primary health centers to treat simple cases in the beginning, helping specialists who later carry out the full treatment process, and to add psychiatric services to insurance coverage so that everyone can receive timely treatment.

A child and adolescent psychiatrist, Dr. Azhar Abu Ali, for his part, said that depression, anxiety, anxiety, autism and behavioral disorders, which are most common in children and adolescents, are due to environmental factors related to the family, school or surrounding community, noting that the ” Covid-19″ pandemic too It had imposed a new pattern on this group and had great influence. Genetic factors also play an influential role in the incidence of this type of disease.

She added: “Despite the fact that the UAE is one of the most developed countries in terms of mental health and early detection, this specialty needs more specialists as there is a scarcity of them, in addition to including these treatment services within health insurance packages because of their great importance, and facilitating access to these services. And she continued: “It is striking that some parents have become more aware of the importance of psychologically assessing their children and seeking support in this area, but there are still some barriers in society to the demand for this kind of treatment,” she emphasized. the importance of continuing to spread awareness about the importance of prevention and treatment, to build a psychologically healthy child.

Dr. Azhar Abu Ali, a specialist in child and adolescent psychiatry, stressed the need to focus on comprehensive health, by integrating the psychological assessment of children and adolescents into basic research in all hospitals and health centers, and to have trained frameworks, as well as collaboration between health and education authorities to monitor children’s behavior, manage any uncontrolled symptoms they exhibit and treat them promptly.