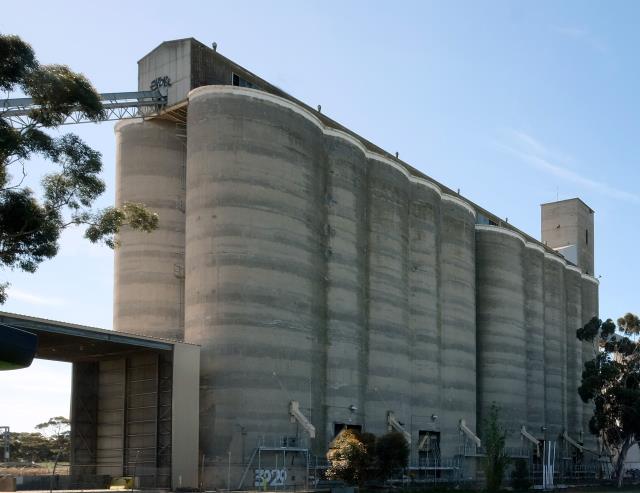 The Brimbank council will ask Planning Minister Lizzie Blandthorn to appoint a planning panel to hear the submissions on his proposal to put a heritage overlay on the Sunshine Silos site.

In January 2021, the council asked the then planning secretary, Richard Wynne, to apply a provisional heritage overlay to the site at 2 Wright Street, Sunshine, following an application to demolish the silos and related structures.

Although the demolition request was later withdrawn, the council also asked Mr. Wynne to put a permanent heritage overlay on the site.

In November 2021, Mr. Wynne approved an amendment to the Brimbank planning plan, paving the way for a permanent heritage overlay, after consultation with the community.

However, in December 2021, the Ministry of Environment, Land, Water and Planning declined the council’s request to apply an interim heritage overlay proposed by the zoning amendment, because at this time there was no request for permission to build the silos. demolition, or an application for a planning permit that involves a risk of demolition.

The zoning change was on display this year from February 24 to March 24 and attracted four submissions.

Council officials recommended that the submissions be referred to a planning panel as they were unable to amend the amendment to address the concerns of all submitters.

Councilor Victoria Borg said she was looking forward to the panel hearing the submissions.

She said the Sunshine Silos were of “great significance” and as such should be protected by a heritage overlay.

“Not only do they have historical significance, but they are strategically positioned along the metropolis as you enter Brimbank. As the saying goes, ‘first impressions are very important’ and that’s why it’s very important that we take care of these historic places,” said Cr Borg.