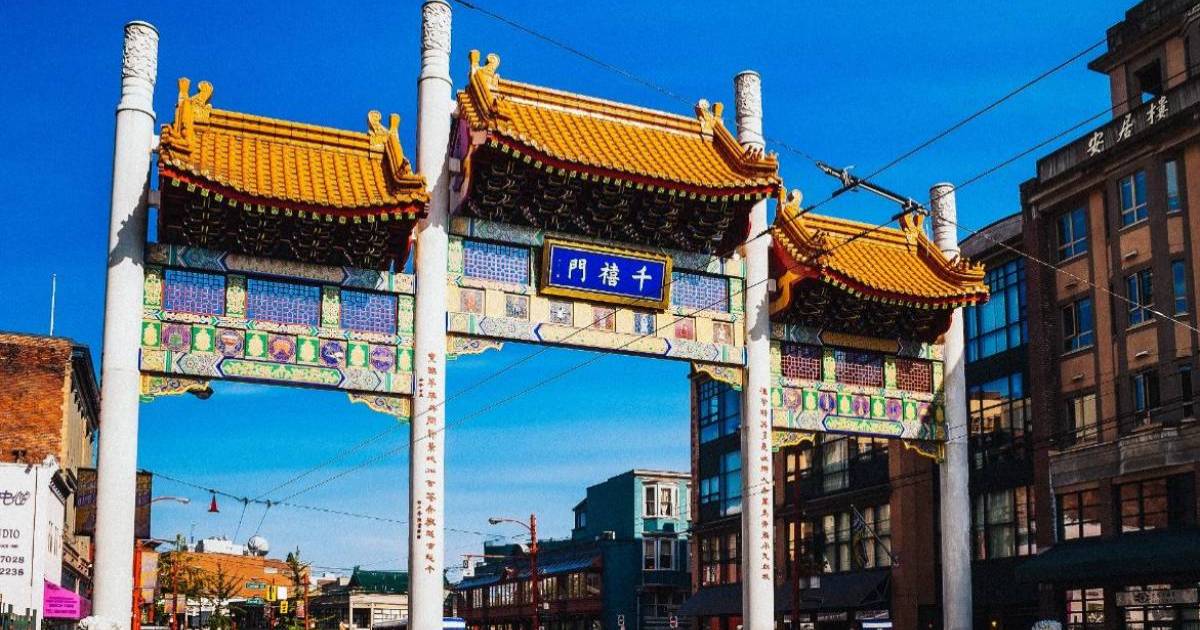 Four years ago, on April 22, 2018, the City of Vancouver officially apologized to the Chinese-Canadian community for its ugly history of anti-Chinese discrimination. It was a wonderful moment of respectful repentance that took place not in the council chamber, but in the community in front of a packed house of Chinese elders in Chinatown. In our city’s history, this moment of formal rejection of racism still stands as a bright light, even after two years of resurgent anti-Asian racism.

Less than a year earlier, in 2017, both the Vancouver City Council and the Development Permit Committee had listened to the voices of the Chinatown community rejecting a high-rise apartment in the heart of Chinatown at 105 Keefer Street. A wide range of stakeholders – young until old, community volunteers and trained professionals, both Chinese and non-Chinese, had come together in opposition to a future they didn’t want for Chinatown (a process captured in Chester Sim’s 2021 film “Clash on Beetle”).

Where are we now five years later? Could these diverse stakeholders unite FOR something rather than AGAINST something?

On Wednesday (June 8) the city council will hear the vision for the future of Chinatown that these stakeholders came together for. Despite the challenges of COVID-19, a Legacy Stewardship Group — appointed by the city council to bring forward the wide range of perspectives of community members in the wake of the city’s apology and of the 105 Keefer battle — has three worked for years to come to a consensus on what the community wants as its future. Building on the rich historical legacy of Chinatown’s past, of resilience against racism and an inclusive refuge in a harsh world, the Cultural Heritage Assets Management Plan (CHAMP) is innovative and unprecedented.

The City of Vancouver’s Chinatown Transformation Team of Planners has supported the work of the Legacy Stewardship Group, and the community-led process for creating CHAMP is one of the best examples of a democratic approach to planning in a city that is already world-renowned. is due to neighborhood consultation in planning processes. By the way, for those who don’t know, vigorous neighborhood consultation was one of the byproducts of the 1960s community-led protests against the proposed downtown highway that would have destroyed Strathcona and Chinatown, and kept downtown Vancouver alive. compared to other North American cities.

Planning and policy shape the quality of life in our communities. City services keep the city running from day to day, but the future of where we live and work is shaped by management plans and zoning plans.

For example, in the wake of the battle with Keefer 105, city planners have downgraded the protected Chinatown Historic Area (HA-1 and HA-1A, literally the first heritage areas to be designated in Vancouver, demonstrating their importance). This restriction on density and height, and especially on merging several properties into a single new development, has been the main factor why Chinatown properties were not picked up by real estate speculation during the pandemic, as the COVID-19-driven economic center closed businesses. and property values ​​fell.

Without the sensible policy of zoning restrictions, one of the consequences of the pandemic would have been to create a financial incentive to speculate on Chinatown’s redevelopment.

The CHAMP proposal that went to city council didn’t have to save Chinatown’s buildings. CHAMP was designed to achieve a far more important goal: to protect the cultural heritage of Vancouver Chinatown for generations to come. The management plan is organized around one core value – what experts (confusingly) call ‘intangible cultural heritage’.

What does that mean? UNESCO has a long technical definition that frankly doesn’t help clarify it for people.

In reality it is quite simple. What is Intangible Cultural Heritage? It’s about the people, not the buildings.

After two and a half years working together despite different perspectives, listening respectfully to each other – sometimes disagreeing on one thing but agreeing on something else that is most important to them – LSG’s representatives have developed a comprehensive approach.

What are his goals? A vibrant cultural heritage economy, a prosperous and culturally rich space full of heritage and emotional impact, a commitment to inclusive and trusting relationships across communities with deep cultural exchanges and intergenerational learning between young and old.

What is the core of CHAMP’s definition of ‘cultural heritage’?

Chinatown is our precious heritage, not because the buildings are old, but because it is who we have been in Vancouver and who we want to be in generations to come. Heritage is the people who care about Chinatown and what goes on inside and in front of those buildings.

It’s simple: CHAMP is the charter written by those who are willing to sacrifice and advocate and fight for the future of Chinatown.