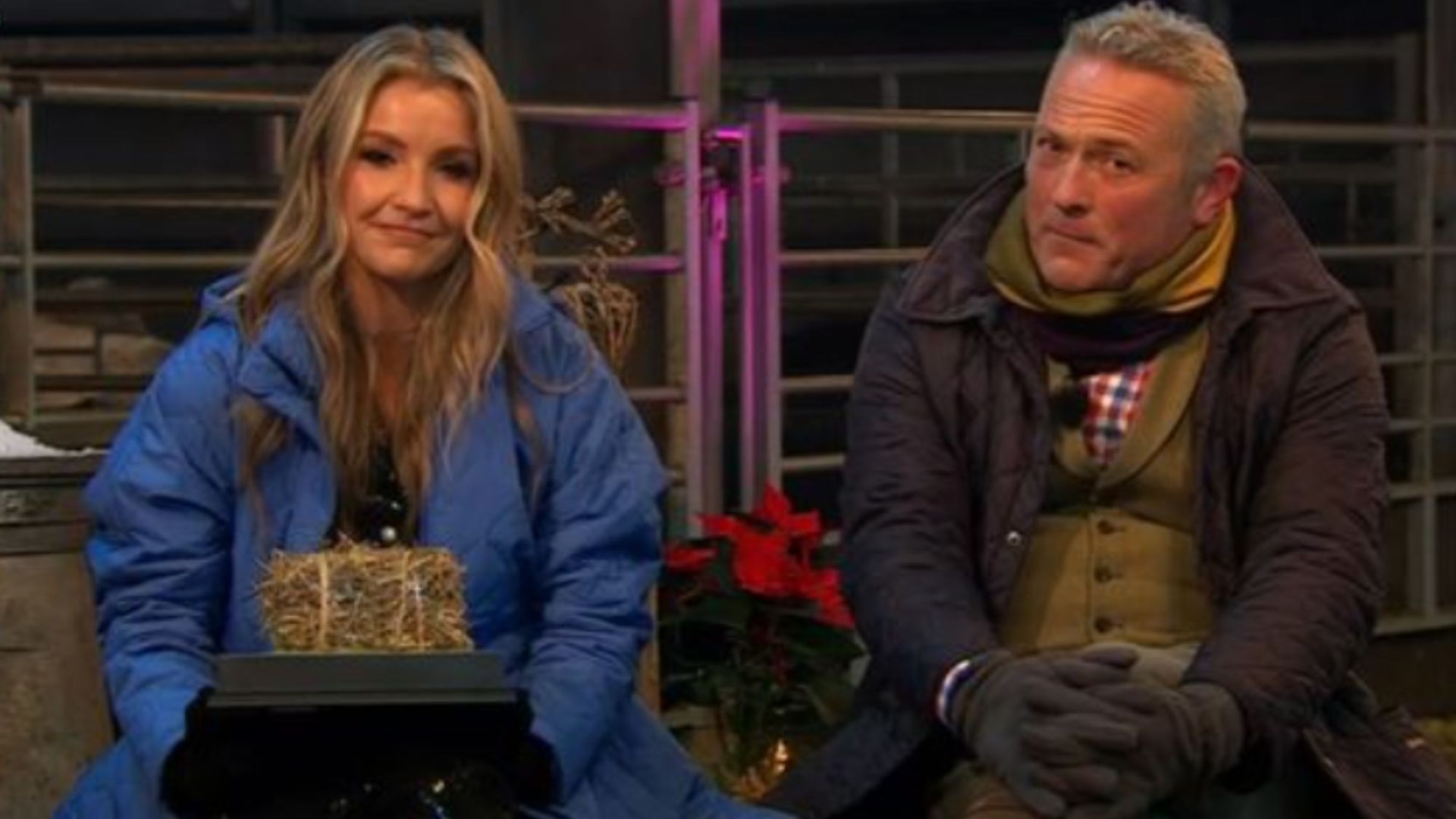 The Countryfile presenter made it to the final of this year’s series of the popular BBC dance competition with her dance partner Gorka Marquez on Saturday.

Helen, 39, and Gorka, 32, performed incredibly well, as they ended up receiving a perfect score of 40 from the judges for their couple’s chosen dance to Cabaret’s Mein Herr.

But despite their efforts in the dance competition, it was not enough and Hamza Yassin and his dance partner Jowita Przystal were declared the winners by the audience – even though they received lower scores.

During an appearance on Channel 5’s Christmas On The Farm, Helen spoke about the final and how she felt.

The BBC presenter, along with her Escape to the Country co-stars Jules Judson and brothers Rob and Dave Nicholson, headed to South Yorkshire’s Cannon Hall Farm for the celebratory special. 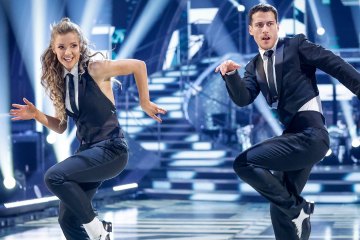 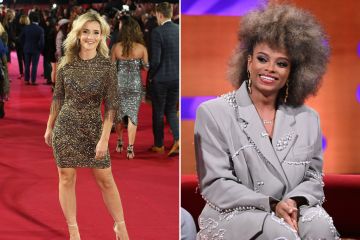 During the episode, Jules jokingly gave Helen a consolation prize after losing, a “glitterball” trophy made of hay – as opposed to the ‘glitterball’ Strictly Come Dancing prize.

Jules then asked Helen, “Which is more important, that or the glitter ball do you think?”

Helen gave a cheeky grin before replying, “This means so much more to me!”

She added, “Just kidding aside, to have the support of you… it made it like our journey. You know what I mean? It made it our adventure.”

This comes shortly after speculation of a feud between Helen and Hamza as the Strictly finalist raised his eyebrows after liking a tweet criticizing him.

The TV personality caused confusion after she took to Twitter to clarify who the rightful Strictly winner was – and it wasn’t fellow dancer Hamza Yassin.