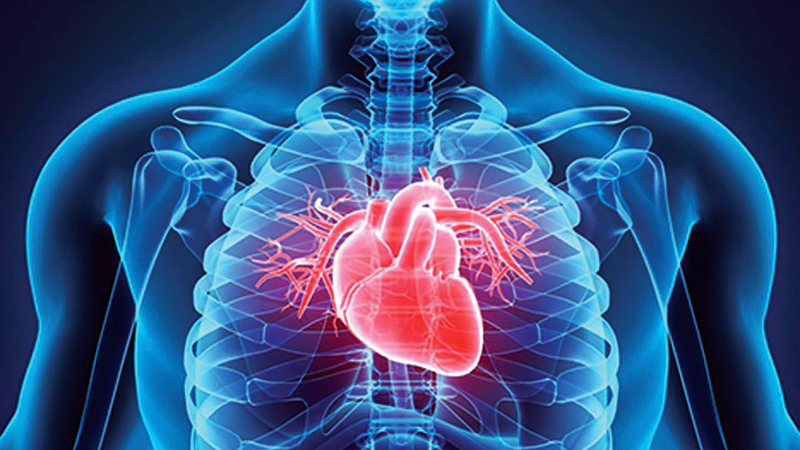 The Dubai Health Authority revealed that cardiovascular diseases were the leading causes of death last year, while the total number of deaths in the emirate was about 4,000, with a rate of 1.16 deaths per 1,000 inhabitants.

And she explained in a report she recently released that “by studying the groups of diseases that cause death, cardiovascular disease was proven to be the most prominent, at a rate of 31.1%, then came the symptoms , signs and abnormal clinical and laboratory results, not elsewhere classified, at 18.5%, than Special purpose symbols at 11.2%, than respiratory disease at 9.9%, than external causes and deaths at 7.9 %, then tumors at 6.8%.