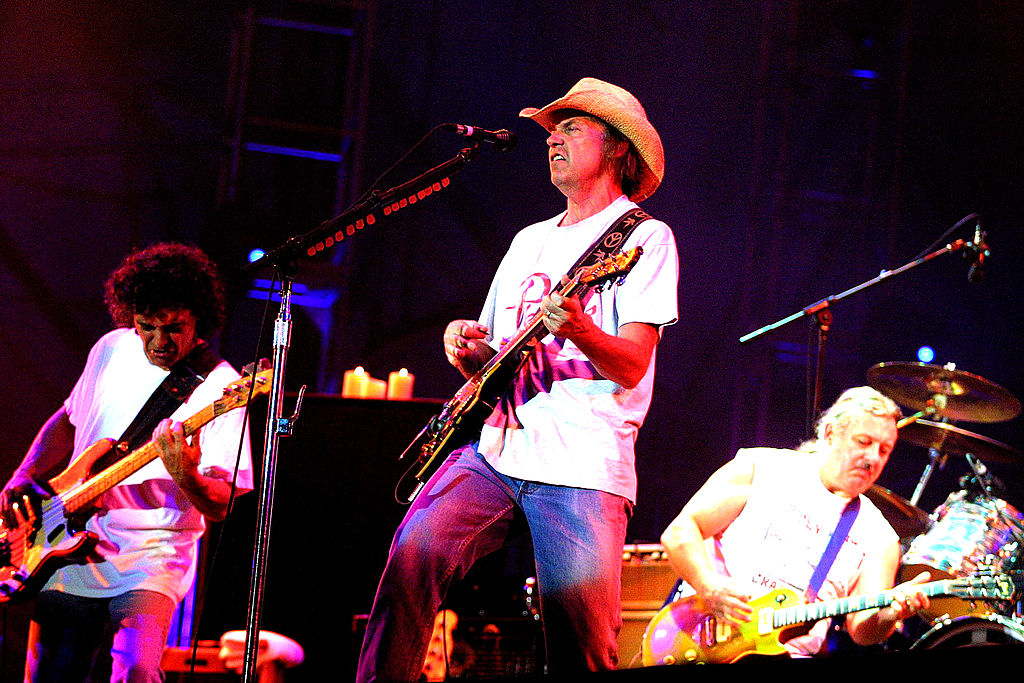 A week before Neil Young and Crazy Horse officially dig up their lost 2001 LP Toastthe band has shared the unreleased “Timberline” from the long-shelved album.

In a message announcing Toast in May, Young stated that the album’s songs “were so sad at the time that I couldn’t get it out.” He added to “Timberline”, a song about a woodcutter who is in the midst of a religious crisis, “The scene changes to a religious man who has just lost his job. He turns against Jesus. He can no longer cut trees. He is a woodcutter.”

“Timberline” is one of three unreleased tracks — including the previously shared “Standing in the Light of Love” — out of seven songs Toastfrom July 8. The album was recorded at Toast Studios in San Francisco in early 2001, but was eventually shelved until Young decided to finally release it two decades later.

“It’s a stunning record, and I don’t think it’s a commercial record, but it’s great rock and roll, very moody, a little jazzy,” Young told rolling stone in 2008. “I want to premiere it in a big art gallery with speakers in all four corners of the room, and huge speakers, and really spend some time on the acoustics of the room.”

Before the arrival of ToastYoung has revealed his next release: the live album Noise & Flowersdocumenting his and Promise of the Real’s 2019 European tour.