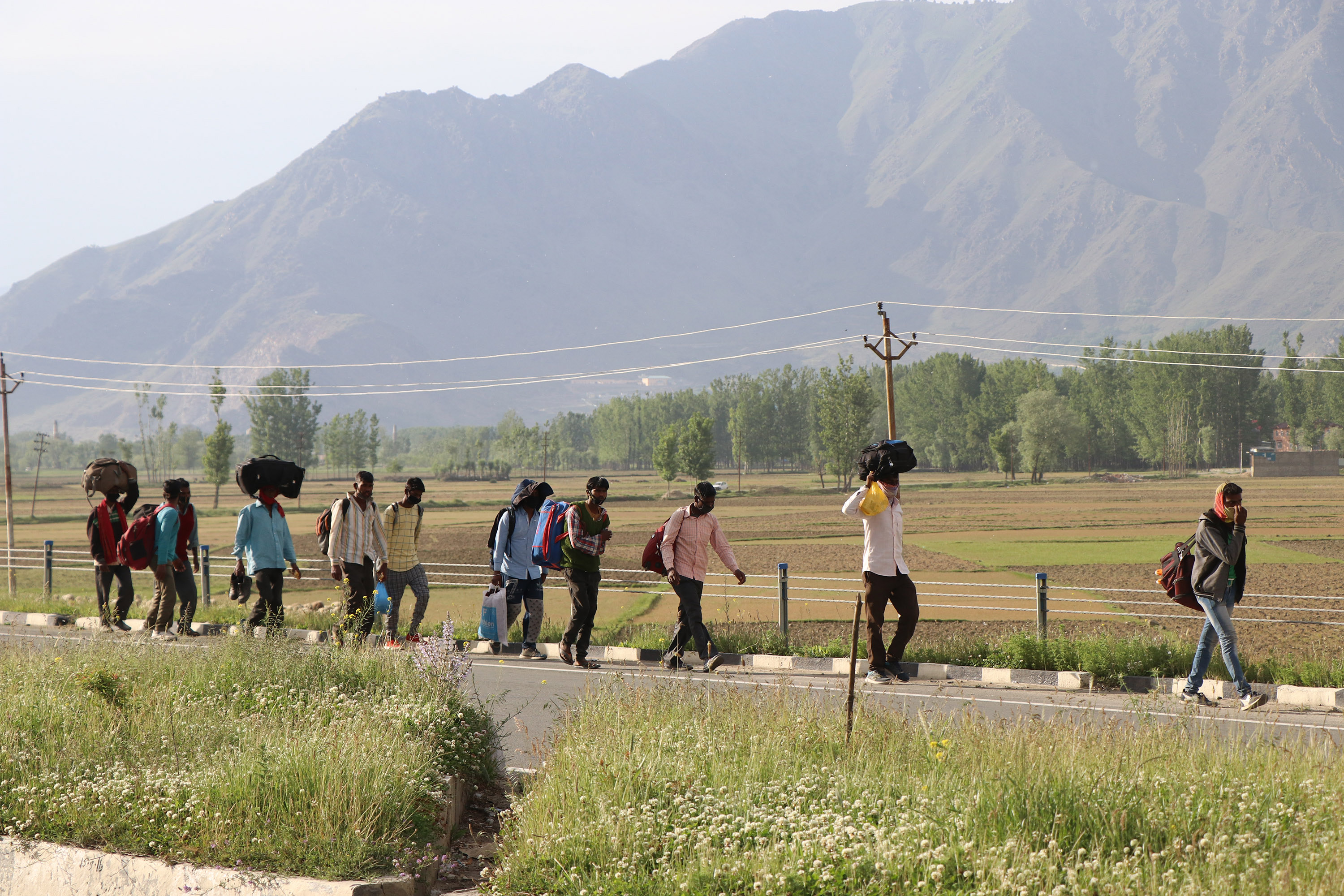 NEW DELHI, April 29 (IPS) – Public health specialists say an ongoing row between the Indian government and the World Health Organization (WHO) over the death toll from COVID-19 in this country is symptomatic of a long-sickening public health delivery system.

India has consistently contested estimates published by leading scientific journals such as the Lancet, which placed the number of additional deaths in the country at four million from January 1, 2020 to December 31, 2021.

On April 16, an official statement from the Press Information Bureau in response to a New York Times article stated, “India’s fundamental objection was not the results (whatever they might be) but rather the methodology used to do them.”

India’s concern was that the projected estimates in the article, titled “India Blocks WHO’s Efforts to Make Public the Global COVID Death Toll”, could not be done in the same way for a country of its geographic size and population as for smaller ones. Nations. “Such a one-size-fits-all approach and models that apply to smaller countries like Tunisia may not apply to India with a population of 1.3 billion,” the official note said.

But independent public health specialists said the concern was that India’s spat with the WHO was detracting from the more serious problem of the country’s shaky health system failing to address the pandemic.

“Forget the actual number of people who died from COVID-19 or from co-morbidities such as diabetes, hypertension or cardiovascular disease – the fact remains that an unusually large number of people died during the pandemic because the health system was overwhelmed,” said Mira Shiva, founder and member of the international Peoples Health Movement.

“You could say the pandemic acted like a stress test of how good the healthcare system was, and they were seriously lacking,” Shiva said. “Unsurprisingly, it was the poor and marginalized groups who bore the brunt of all this — far more dying of undocumented causes than usual, as shown by the various calculations based on excess deaths.”

Shiva said that in India, in the best of times, a cause of death is not properly recorded. “We can only guess from the very large number of bodies seen in the main rivers of Ganges and Yamuna during the second wave of the pandemic in 2021. There were also widespread images of bodies lying in rows on the riverbanks – these were clearly of people whose relatives could not afford to buy the firewood for cremations.”

Satya Mohanty, former secretary of the government and currently adjunct professor of economics at Jamia Milia Islamia University, New Delhi, says: “You can argue until the cows come home, but the numbers will be in the range of four to five million deaths shown in several studies and any dispute would require robust data rather than bland denials.”

Sandhya Mahapatro, assistant professor at the AN Sinha Institute of Social Studies (ANSISS) in Patna, Bihar state, said: “While India has made great strides in reducing health inequalities, major gaps in the health care system remain. access to socioeconomic status.Our surveys show that 38 percent of outpatients in Bihar, a state of 128 million inhabitants, had no access to public health care.”

“There is growing concern about the distributive impact of welfare initiatives across different socioeconomic groups,” Mahapatro added. “The historical disadvantages of access to health care experienced by women and marginalized groups remain, with factors such as caste, class and gender intersecting at various levels to create advantages for some sections and disadvantages for others,” she said.

A paper published by Mahapatro and her colleagues in the peer-reviewed journal Health Policy Open in December 2021 showed that social status clearly determined whether a person had access to health care or not, despite commitments to ensure equality in health care and commitment to the United Nations Sustainable Development Goals (SDGs) Goal 3 — provide quality health services to everyone at an affordable cost.

“The issue of inequality arose during the COVID-19 pandemic and disproportionately affected the poor and the marginalized,” Mahapatro said. “Domestic migrants have been hit hard by the lockdowns with a staggering economic burden that befell them. The pre-existing inequality has widened and is expected to increase further as a result of the pandemic.”

“Importantly, our studies show that the pattern of health spending has remained unchanged over the past few decades and that the household remains the primary source of health care financing before and during the pandemic,” she added. 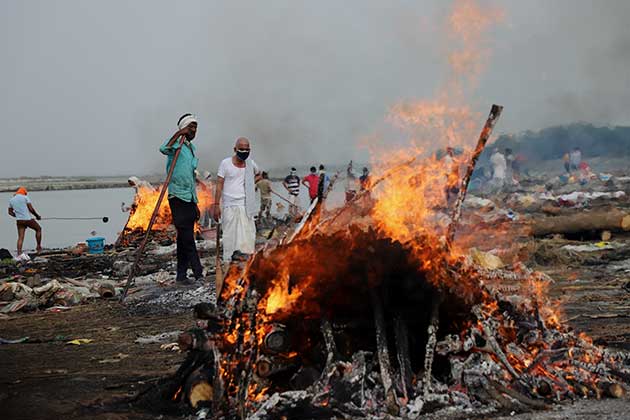 A local priest and relative of a relative who died of Covid while watching a funeral pyre in the Garh Ganga Ghat in Mukteshwar, Uttar Pradesh on May 4, 2021. (Mukteshwar, Hapur/File-Amit Sharma)

“The ongoing economic crisis caused by the pandemic and the inadequate healthcare capacity would obviously limit the use of healthcare by the marginalized sections of society, with internal migrants being the hardest hit as a result of the lockdowns,” Mahapatro said.

As many as 450 million Indians are internal migrants according to the 2011 census, 37 percent of the total population. A national lockdown imposed with four hours’ notice on March 24, 2020 left most of these domestic migrants no choice but to undertake long treks home with little money or food.

The national lockdown, considered one of the strictest globally, went into three phases through June 7 with increasingly relaxed restrictions on economic and human activity.

“Nearly 80 percent of the migrant workers we surveyed had lost their jobs during the lockdowns,” Mahapatro said. This naturally affected their access to health care, with huge nutritional implications for them as well as their wives and children.”

“Unless the unmet needs of such large and disadvantaged social groups are addressed, health equality and the UN’s health SDGs will remain a distant dream,” Mahapatro added.