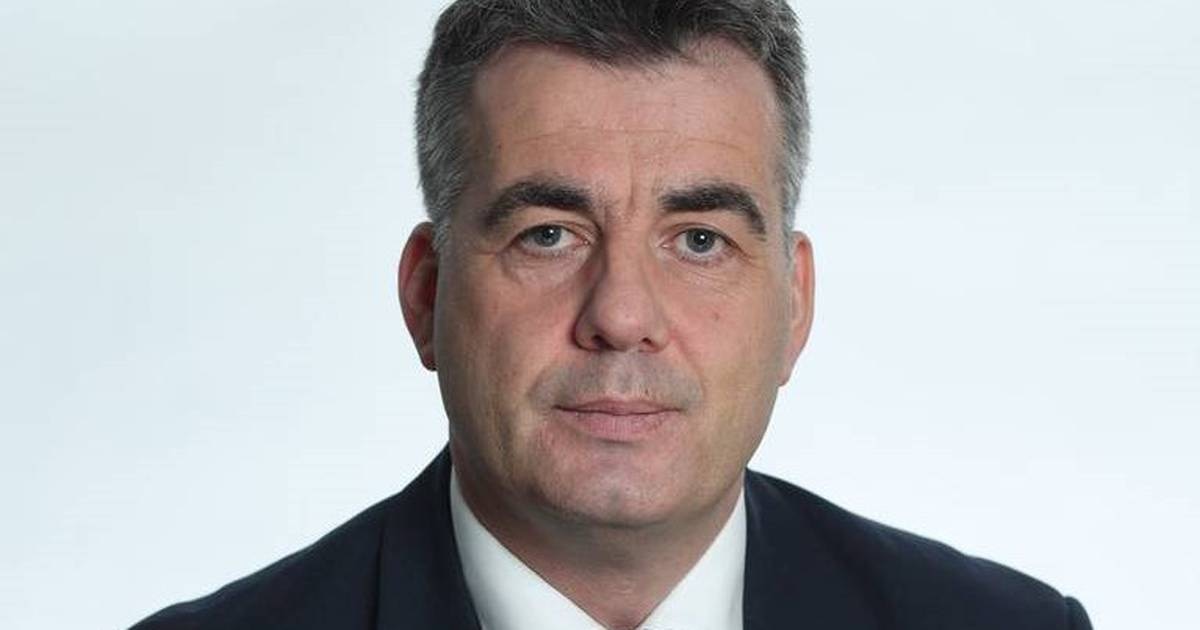 Chief executive of the Mental Health Commission (MHC) John Farrelly was accused of being “lighthearted”, “not using [his] works very well” about the closure of a residential center for people with severe mental illness in Middleton, Co Cork, at an Oireachtas committee on Thursday.

Mr Farrelly seemed frustrated during some conversations with members of the disability committee and said at the start that he “would not speak about the Owenacurra centre”. He said he could not discuss the Health Service Executive’s (HSE) decision to close Owenacurra as it could harm its legal enforcement.

The MHC has been inspecting Owenacurra for the past two weeks and is awaiting a response from the HSE.

MHC inspection reports have been cited by the HSE in its decision to close Owenacurra and relocate the 19 residents, most of whom are from the area, to other locations at considerable distances. Although due to its closure in June 2021, Owenacurra has been kept open by a campaign by local residents and MPs, albeit with far fewer staff and just six residents.

Pat Buckley, TD (Sinn Féin) said the HSE had “twisted” the situation “to blame the commission for Owenacurra’s closure”.

He asked, “Why don’t you have a gump? Are you correcting the report? Can you go back to the HSE and ask them for clarification that the committee never asked for closure?

Mr Farrelly said the committee had never contacted the HSE about the use they made of their reports, and would “have to consider” correspondence with them on this.

Green Party TD Neasa Hourigan said the committee should “take responsibility for your own reports” when in the past she would have favored broadening the powers of the committee, “not based on this session because I don’t see that you your works very well”.

She told Farelly that the committee should have provided “evidence” to the committee ahead of the meeting as to why she was unable to discuss Owenacurra.

Mr Farrelly replied: “This is not a court. Where do you think you are?”

“I’m on, I’m on an Oireachtas committee that has a statutory basis,” Ms Hourigan said. “You have a privilege when you sit here and it is very serious and what happens to those people is very serious. So you can be flippant about it if you want, but it’s very serious.

Ms Cairns said the committee had been highly critical when rights were violated in other centers but was “silent and unwilling to take action” about moving residents of Owenacurra from their communities.

“Do you think the committee’s oversight of these matters is being questioned?” she asked.

“Obviously you have an opinion and that’s your opinion,” Mr. Farrelly replied.

Commission reports had led to improved mental health care across the state, he added. While it had the authority to de-register and close a centre, it “did not have the authority to prevent a provider from closing an approved centre”.

The commission’s powers were “minimal” and needed to be expanded. He called for a legal compulsion on state bodies such as the HSE to preserve “state assets” such as mental health facilities.

“We have to invest in the services and there has to be a legal obligation that you can’t neglect something over time. But that is not in the law.”