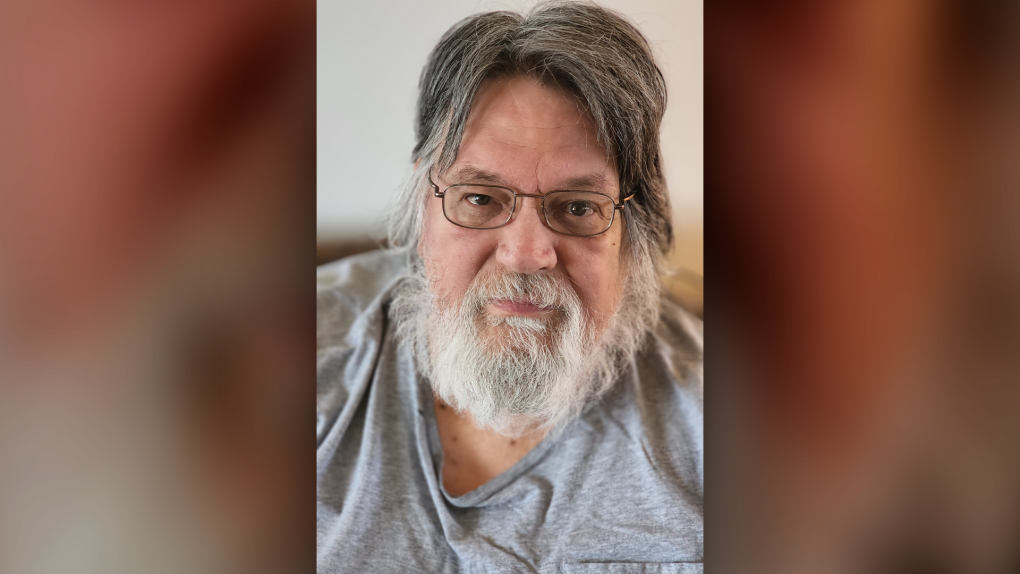 The family of an Ottawa man who died in a Canada Day crash in the west says Tom Bergeron died exactly as he lived: selflessly thinking of others before himself.

Bergeron was unable to avoid Friday morning’s crash but did everything he could to ensure everyone else survived, the family said.

“My father waved his arm out just enough for that car to crash right into him, so my daughter would still be here today,” said Amie Bergeron, his daughter.

Bergeron was traveling with his wife of 47, his daughter and his eight-year-old granddaughter Ryleigh.

The family was on their way to collect sparklers on Canada Day when their minivan collided with a pickup truck with a trailer, reportedly filled with cement bricks, at the intersection of Baseline Road and Merivale Road.

“He died in a collision, he didn’t suffer,” continued Aime Bergeron.

“He was a hero. He flipped that car in a split second to save my daughter, to save his wife, and to save me and his three girls. He saved us.’

Bergeron’s actions are no surprise to his family. They say he was always a selfless man, delivering food to friends and family in need, and caring for those around him.

Tom Bergeron with his granddaughter Ryleigh. Tom Bergeron was killed in a two-vehicle accident in western Ottawa on Canada Day. (Submitted)

He was a loving husband and father, but it was his Ryleigh who captured his heart.

The pair were inseparable troublemakers and best friends.

“He would lie in bed with my daughter and she would roll over on him and they would watch TV together and eat snacks. He cared for that little girl every day,” Aime Bergeron said.

Ottawa police are investigating the collision and are asking anyone who witnessed the crash or may have dashcam footage to contact them.

A GoFundMe fundraiser has been set up to support the Bergeron family, but their message to others is to always be aware when you’re behind the wheel.

“It’s not a toy, it hurts, it hurts and it’s deadly, just be safe on the road,” Bergeron said.