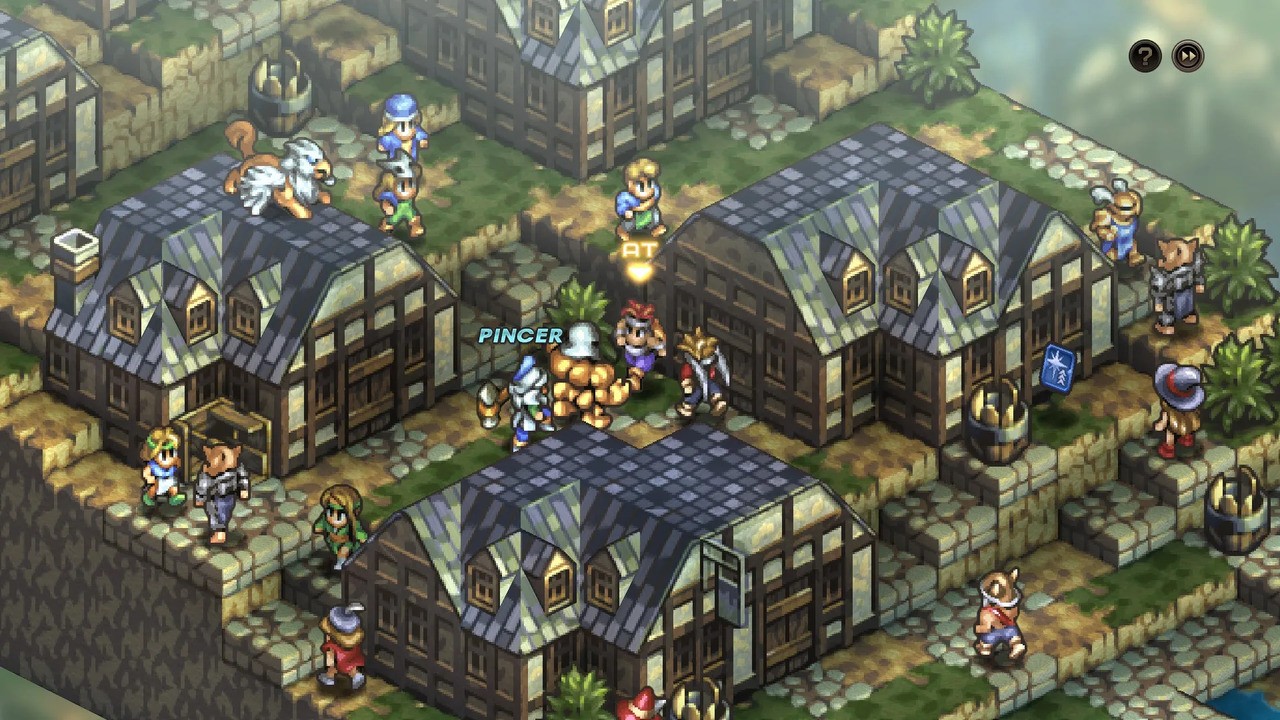 The Square Enix team is remastering Tactics Ogre for PS5, PS4 has revealed it got the chance to use the HD-2D art style made popular by titles like Octopath Traveler and Triangle strategy. However, the developer decided not to change the visual style, believing that “really high-quality, great-looking 2D pixel art” was part of the appeal of the original PS1, PSP game. That’s why Square Enix wants to keep that look and simply modernize it.

Speaking to IGN (via Eurogamer), producer Hiroaki Kato said the studio was toying with the idea of ​​making the graphics 3D, but they wanted the remaster to please fans. “So to bring that kind of resolution and that kind of fidelity to new hardware and new technology took a lot of effort. But yeah, I think we did it.” One big change in the remaster, however, is the implementation of full voice acting.

While Kato says it was a difficult task, he believes Square Enix has accomplished it. “We want to do our best to make it sound real, to convince players that they are really witnessing this kind of human story, this human drama… so we put a lot of effort into making that happen.” Some of the script has been rewritten to reflect this, but the story itself remains the same.

Since Tactics Ogre Reborn skips the HD-2D art style, it means PS5, PS4 players will have to wait even longer before they can experience it for themselves. The only two games confirmed for the two systems that will have the visual appearance so far are Octopath Traveler II and the Dragon Quest III HD-2D Remake. The latter has not been seen since its announcement over a year ago.