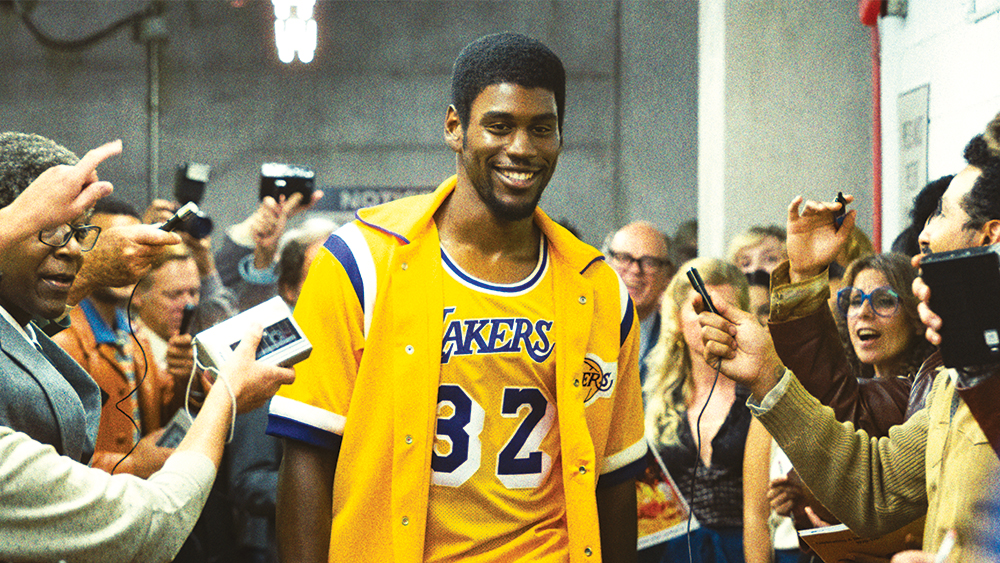 HBO’s “Winning Time” has landed a series high for the third week in a row, with 1.4 million viewers on HBO and HBO Max on Sunday.

According to HBO, episode 7 of the Los Angeles Lakers drama was 11% higher than last week’s episode and 59% higher than the season premiere. The series premiere of the show, which was recently renewed for Season 2, has attracted nearly 7 million viewers to date.

The show premiered on March 6 to more than 900,000 viewers, which aligned with the debuts of HBO’s “Mare of Easttown,” “The White Lotus,” and “The Gilded Age.”

“Winning Time” has three more episodes left in the first season, with the finale on May 8.