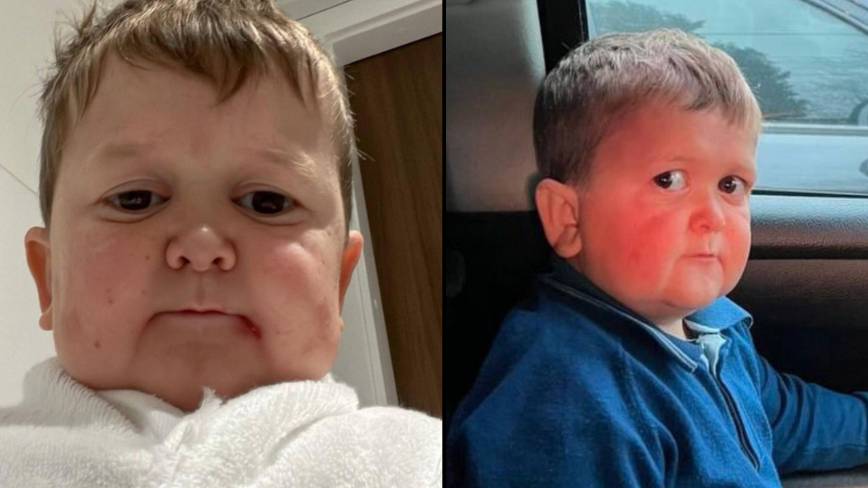 Hasbulla will not pose with female fans during his upcoming tour due to his “personal and cultural beliefs.”

The social media sensation is heading to Australia where he will be taking part in a series of meet and greets. However, his tour manager has revealed that he will not pose with female fans – in keeping with his beliefs.

In a statement, the Hour Group said: “The Hour Group confirms that unfortunately, due to Hasbulla’s personal and cultural beliefs, it cannot take photos with female guests. To our female guests, if you want to be there [the tour’s official] meet and greet with Hasbulla, you are welcome to do so, but acknowledge the limitations of photography.

“We understand the disappointment this causes. However, we respectfully recognize Hasbulla’s cultural and personal beliefs and must comply with his requests accordingly.”

CEO of The Hour Group Chris Tamplin told the Sydney Morning Herald that the response to the tour has been overwhelming.

“We’ve brought people like Kobe Bryant and Shaquille O’Neal here, and yet we’ve never had a reaction like this,” he said.

Tamplin added: “Hasbulla is quite unique, his personality is so infectious, and when he smiles, you can’t help but laugh along.”

Tamplin also confirmed that although Hasbulla does not speak English, he will be accompanied by a translator during the tour.

Hasbulla has said he is excited to go Down Under and hopes to see a kangaroo.

The 19-year-old told the Sydney Morning Herald: “I’m from a small town in Russia, so I’m looking forward to experiencing a different culture.

“I also know there are kangaroos, and if I come to Australia I would love to meet them and also visit iconic places like Bondi Beach.”

As you can imagine, Aussie fans of the social media star are pretty excited about the upcoming tour, with one saying, “Hasbulla coming to Australia made my day.”

Another said: “You’re kidding Hasbulla is coming to Australia?! I have to see him.”

While someone else said: “OMG the man the myth the LEGEND.”

Hasbulla, from Dagestan, Russia, rose to fame in November 2020 and currently has over two million followers on Instagram.

If you happen to be in Australia and want to meet Hasbulla himself, he will be in Sydney on August 29 and 30 before flying to Melbourne on August 31 and September 1.