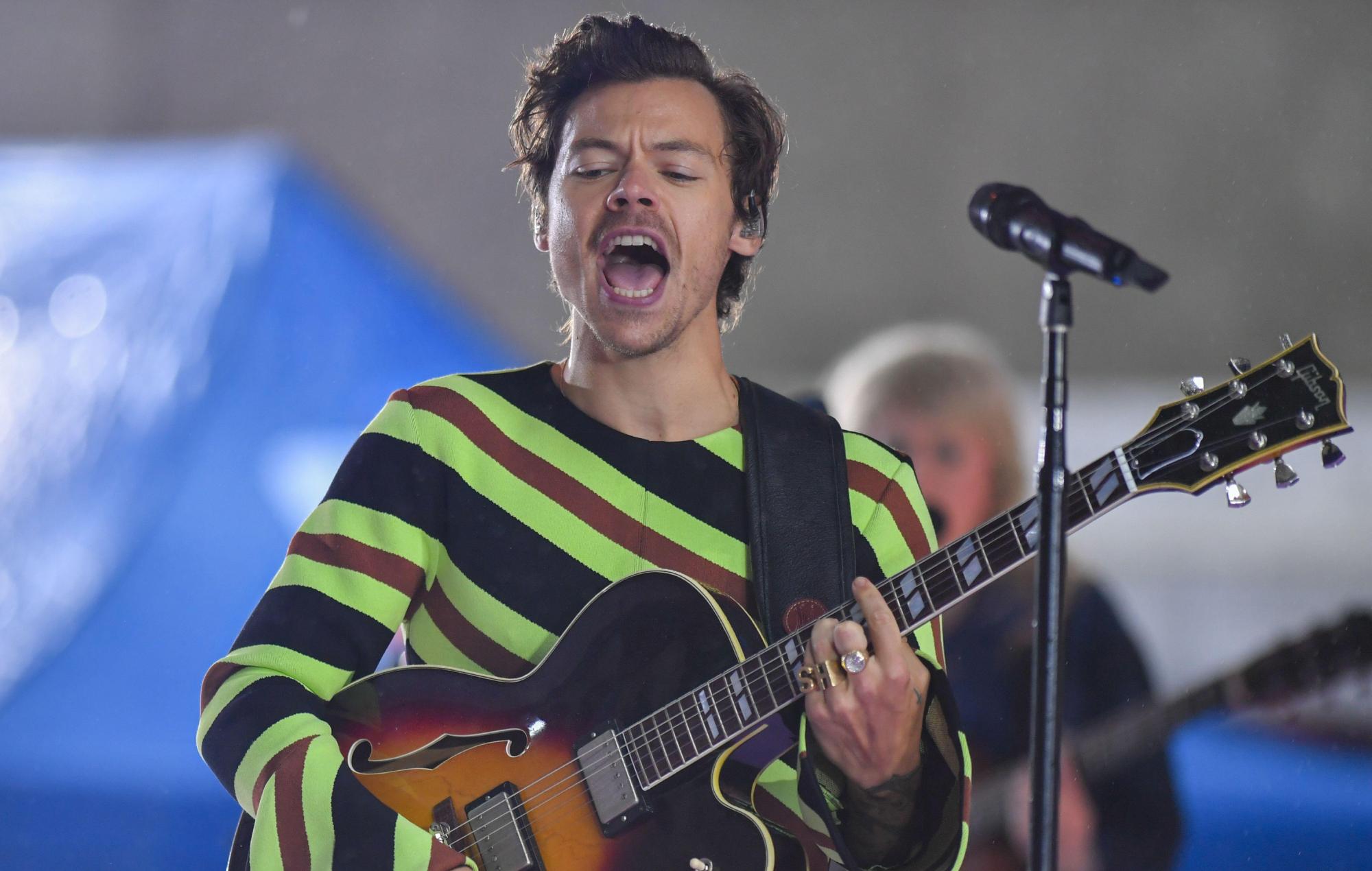 Harry Styles appears in the YouTube series The first take†

The pop star has recorded his session for the Japanese music series on YouTube, arriving this Monday (June 13).

The first take challenges artists to perform any song, but the caveat is that it must be in one take with no vocal or visual effects.

Past appearances have come from CHAI, Tomorrow X Together and many others.

A short teaser of Styles’ attempt was shared ahead of the broadcast – watch below.

Meanwhile, Baz Luhrmann has explained why he hasn’t cast Styles in his Elvis biopic.

The director said in a new interview that the pop star is “a really talented actor” but wasn’t quite right for the role that eventually went to Austin Butler. Read more here.

In addition to recording the UK’s fastest-selling album of 2022, Styles achieved the rare feat of simultaneously holding the number one album and number one song (lead single ‘As It Was’) in several countries.

The achievement was achieved in the US, UK, Canada, Germany, Australia, Netherlands, Italy, Ireland, New Zealand, Switzerland and Belgium. In addition, ‘Harry’s House’ went to number one in Norway, Finland and Denmark.