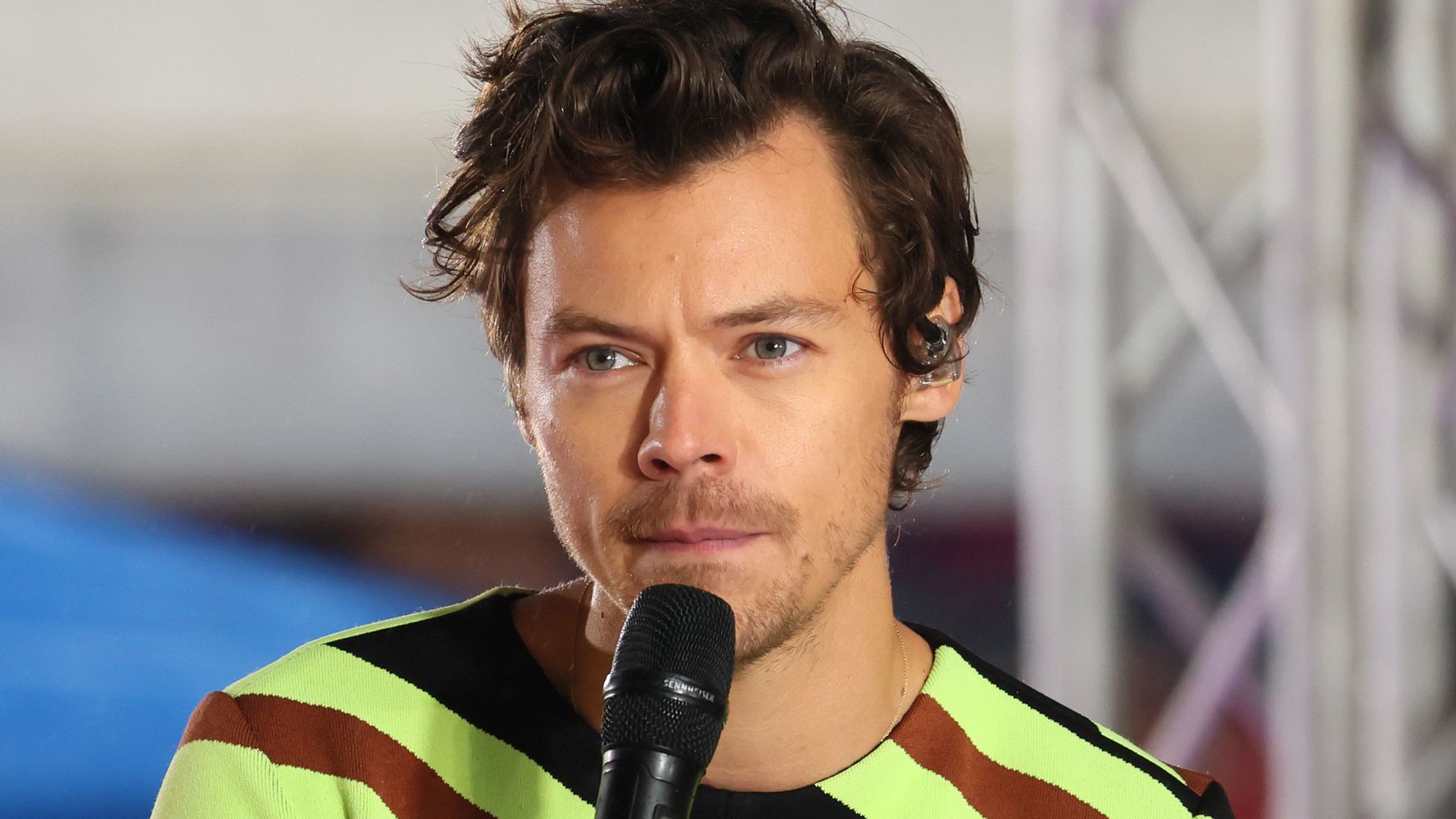 Harry Styles gave a powerful speech to LGBTQ+ fans at a performance in Oslo following the shootings in the city ahead of Pride celebrations last month.

The singer took the stage in the Norwegian capital on Friday evening and expressed his grief after two people were killed and more than 20 were injured in the attack.

A gunman opened fire in the early hours of Saturday morning at three locations in the city’s entertainment district, including the gay bar London Pub.

Zaniar Matapour was later arrested and detained on charges of murder, attempted murder and terrorism after what the Norwegian security service called an “Islamist act of terror”.

Talking about the shooting during his show at the Telenor Arena, Harry was seen holding a rainbow flag over his head as he said: “I am well aware that this means more to you right now than ever before.

“I just want to say that I’m very sorry and I hope you all feel safe here together.”

He continued: “What I am most proud of in my life is that I get to play in front of such an incredible, loving group of people every night. It’s an honour, thank you very much. The atmosphere you’ve created here that makes people feel safe and be themselves, and I know in difficult times it’s hard to feel like you can make a difference, and I promise each and every one of them can help you making a difference through the little choices, the little choices you make every day to be that little bit nicer to someone, to do that little bit extra for someone – it makes the difference.

“There are old people out there, and I promise they won’t stand a chance against you, because this room of people, you are the future. I love you so much, thank you for letting me do this.

He added: “I encourage you, even in the darkest of times, to love more, to give more, to embrace more, to be kinder, and I promise you it makes a difference.”

The suspect in the deadly attack is currently in police custody after refusing to explain his actions to investigators.