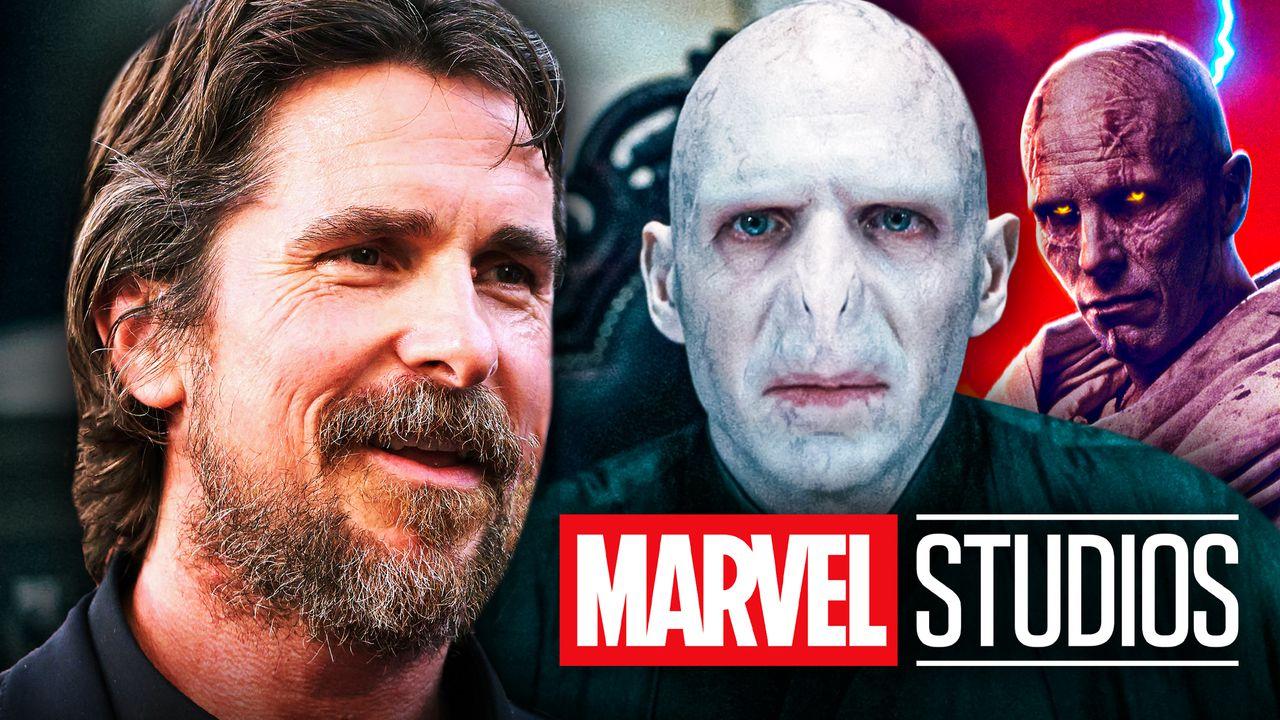 Comedic accuracy has always been a difficult and controversial topic among fans of Hollywood adaptations. Many feel that blockbuster movies and series should try to mimic the source material as closely as possible, but that may not always be the case for a number of reasons. Phase 4 of the MCU has pushed harder than ever to give its heroes comedic costumes, but Christian Bale’s Gorr the God Butcher in Thor: Love and Thunder turned out to be an exception to that trend.

Gorr appears in Marvel Comics as a terrifying gray noseless alien, wearing a black cloak with tentacles and a Symbiont-linked weapon. Marvel Studios has made drastic changes to this for Bale’s interpretation, as the Oscar-winning actor still has his nose intact and appears to be missing the iconic tentacles, something that quickly proved controversial.

With Gorr’s MCU debut in Thor: Love and Thunder Just days away, director Taika Waititi has explained how the god-killer’s resemblance to another iconic villain influenced the design.

Why Thor 4’s Gorr looks different from the comics

Thor: Love and Thunder director Taika Waititi explained during an interview with IGN how the likeness of Gorr the God Butcher with Harry Potter‘s Voldemort led to the changes in his design for Christian Bale’s MCU villain.

Waititi revealed they decided to change the design, but “keep elements of tone” because they knew fans would compare Gorr to Ralph Fiennes’ Harry Potter antagonist:

“His face in the comics is a bit like Voldemort unfortunately. So I was like ‘people are just going to automatically make that connection’. So we decided to deviate from that design and keep elements of the tone, and the fact that he had the sword. Really, it was his story that mattered most to us.”

Oscar winner Christian Bale was covered in gray makeup for Thor: Love and Thunder while the MCU left its tentacles and noseless appearance.

During the Thor: Love and Thunder At the press conference, Bale shared his own thoughts on his Marvel villain design. The Oscar winner explained how he likes the design “well done” after it was scheduled during quarantine in “an abstract way:”

†[I] loved it because you don’t really know exactly what you’re doing with a character like that until you see it at all. It’s in your imagination. And we didn’t have that long, we talked about it during quarantine… in an abstract way. But then you put it on, and it worked well. This was a pious man with tattoos, and he cut them off, and all that [he] would have all those scars. And then you can really play with it and experiment while filming. You know, you find out along the way.”

Fans often get confused when Marvel or DC change their heroes and villains in significant ways, but there’s usually a reason behind it. In the case of Gorr the God Butcher, Waititi was clearly eager to avoid comparisons to Voldemort – after all, he’s one of the most iconic antagonists of all time.

Bale’s Gorr seems to have retained the same foreboding essence as its comedic counterpart with only a few changes, albeit significant ones. Ultimately, the updated design allowed Bale’s face to shine through the layers of makeup, allowing him to convey more emotion while further capitalizing on the powerhouse’s fame.

Who knows if Gorr will survive his inevitable defeat in love and thunder to ever receive his iconic comic strip design? For now, Waititi is undoubtedly wise in saying that the story should come first. From everything shown so far, the MCU sequel seems to draw a lot of inspiration from Jason Aaron’s run on the Thor comics.

Thor: Love and Thunder opens in cinemas from July 8.