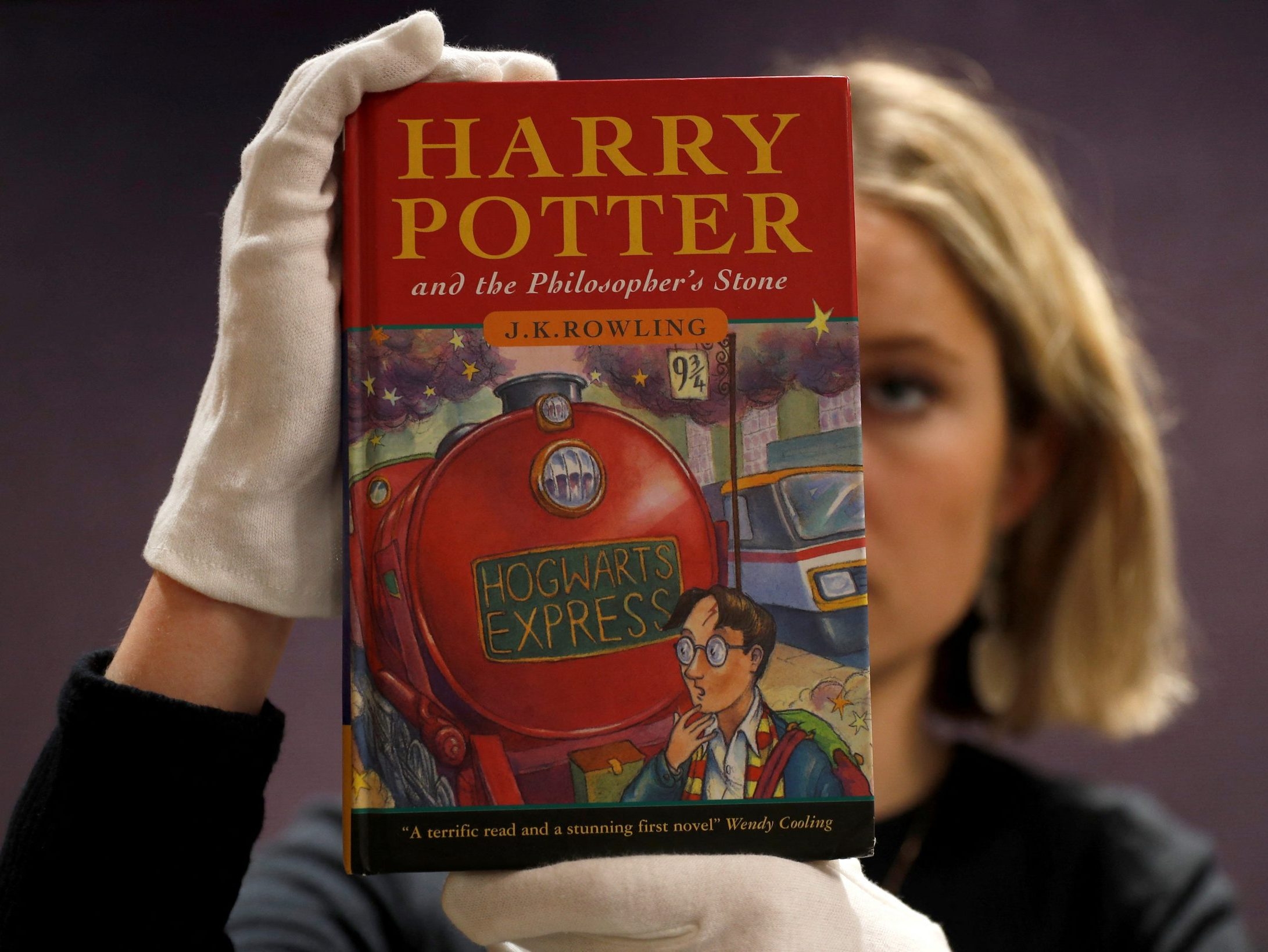 LONDON — When Nigel Newton, founder of Bloomsbury Publishing, took home a manuscript for: Harry Potter and the Philosopher’s Stone by a then-unknown JK Rowling, his daughter Alice described it as “perhaps one of the best books an 8/9 year old can read.”

Twenty-five years later, it is one of the best-selling novels of all time, having captured the hearts and imaginations of children around the world.

“I gave it to Alice, who brought it up… We had the chapters up to Diagon Alley at that stage,” Newton told Reuters.

“She floated down the stairs an hour later and said, ‘Dad, this book is better than anything you’ve shown me.'”

Sunday marks the 25th anniversary of Rowling’s first book on the magical world of witches and wizards.

Rowling was rejected until Bloomsbury took her job with a £2,500 advance. Her story became a huge hit all over the world and spawned a slew of books and a huge movie franchise.

“Did we know it would sell more than 500 million copies by the summer of 2022? No, but we knew it was a great piece,” Newton said.

“It was children, not their parents, who originally used this book. It was a complete grassroots phenomenon.”

Those kids queued in front of bookstores for hours waiting for the final episodes of Harry’s adventures, which culminated in 2007’s Harry Potter and the Deathly Hallows†

For some, like Jacqueline Hulbert, now 23, it also helped them enjoy reading.

“It was just phenomenal. It wasn’t at all like I’d tried to read before because the story was so gripping I wanted to keep trying,” Hulbert said.

“Because unbeknownst to muggles (those who lack magical powers in the books) and like everyone we know, this hidden world was almost in plain sight.”

The image of Harry in front of the Hogwarts Express, the train that takes him to the famous magic school, is one of the most recognizable book covers in children’s literature.

It was done by author and illustrator Thomas Taylor in his first work assignment. Taylor, then 23 and working in a children’s bookshop, had a sample portfolio of dragons delivered to Bloomsbury.

“A few days later…the phone rang and it was (publisher) Barry Cunningham from Bloomsbury who asked me to do the cover art for a new book by a new author that no one had heard of,” Taylor, confessed of the Eerie-on-Sea children’s books, said.

“And so I was pretty excited, so I said yes. And of course I had no idea what it was going to be.”