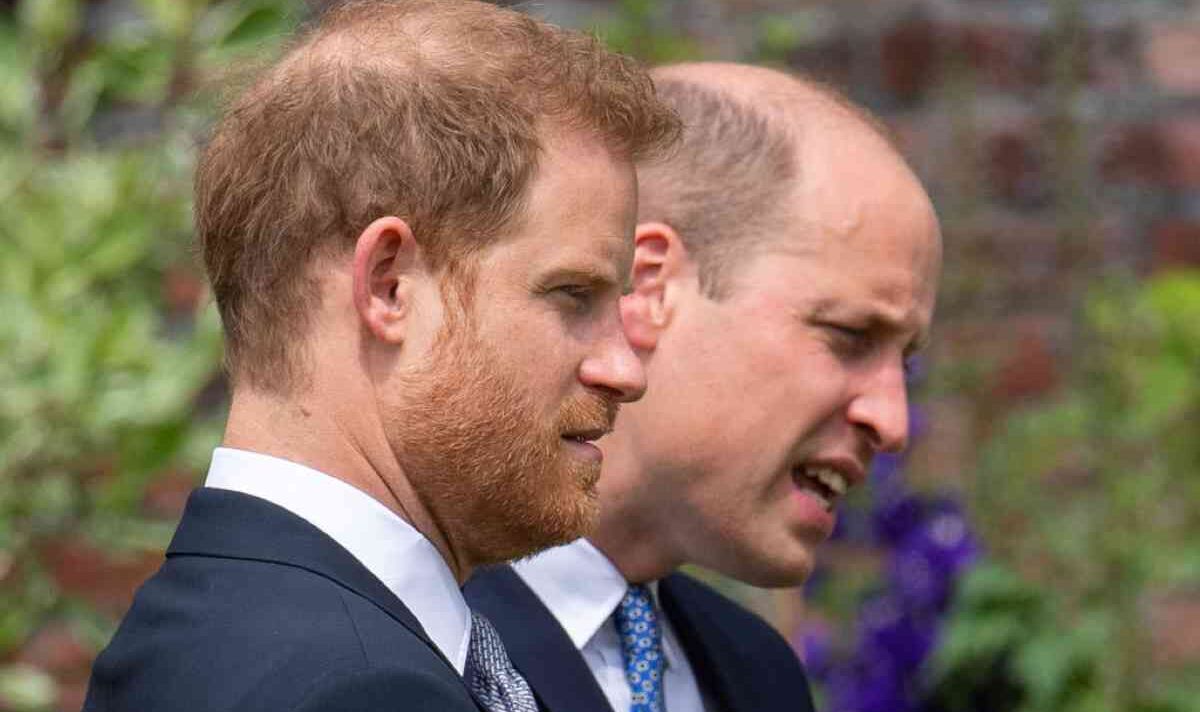 A royal expert has said no contact between the Duke of Sussex and Prince William during the St Paul’s Cathedral Platinum Jubilee service was “no coincidence”. Royal writer Camilla Tominey said Prince Harry and Meghan Markle were “pressed into pecking order by the Cambridge children” after being far away from the Duke and Duchess of Cambridge and Prince Charles and his wife Camilla. Speaking to The Daily Telegraph, she said: “Prince William’s brother is now sixth in line to the throne and is also degraded by their own behaviour.”

She added that a clear distinction has been made “between the royals who work for The Firm and those who don’t”.

She added: “William and Kate and their offspring have put themselves at the forefront.

“As is always the case with jobs involving their offspring,

“Had the Duke and Duchess of Sussex not stepped down from public duties by March 2020, they and their children Archie, three, and one-year-old Lilibet, would have shared the spotlight with the Cambridges.”

JUST IN: Levin Claims Harry And Meghan Are ‘Absolutely Furious’ At Jubilee Seats

Both kids were thrilled to see them wave Union flags and sing along to Rod Stewart’s rendition of Sweet Caroline.

A royal source said: “The kids had a great weekend.

“They were having a great time, so they went to the concert because it was clear that they wanted to.

“They take those calls at the last minute because they don’t want to ramp up the hype and can’t live up to it.

“Everyone knows what kids are like, they can suddenly decide they don’t want to go into things.

“But they really enjoyed this weekend.”

Tominey said the Duke and Duchess of Sussex’s departure to the US means “they are no longer considered front row royals”.

This was reflected when the Duke of Duchess of Sussex took a back seat at both Trooping the Color and the Friday Thanksgiving service at St Paul’s Cathedral.