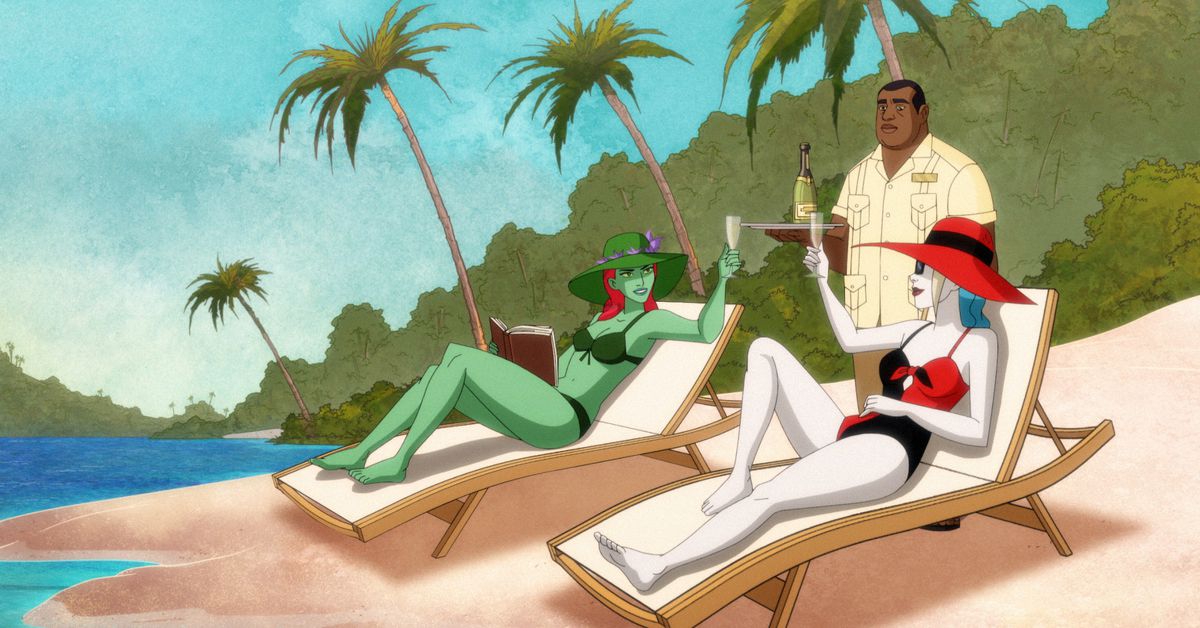 So what have Harley and Ivy been up to since we last saw them riding into the sunset together in the Season 2 finale? Mostly, according to Harley, “a lot of banging” (and also a few non-banging related stuff you can read about right after in the comic book series).

The trailer for the new season hits hard and fast, and continues to affectionately critique the entire DC universe with its irreverence — like reimagining the Court of Owls as a Eyes wide closed-style sex party or including a scene where Batman takes down Catwoman, which DC execs objected to saying, “heroes don’t do that.” (liars.)