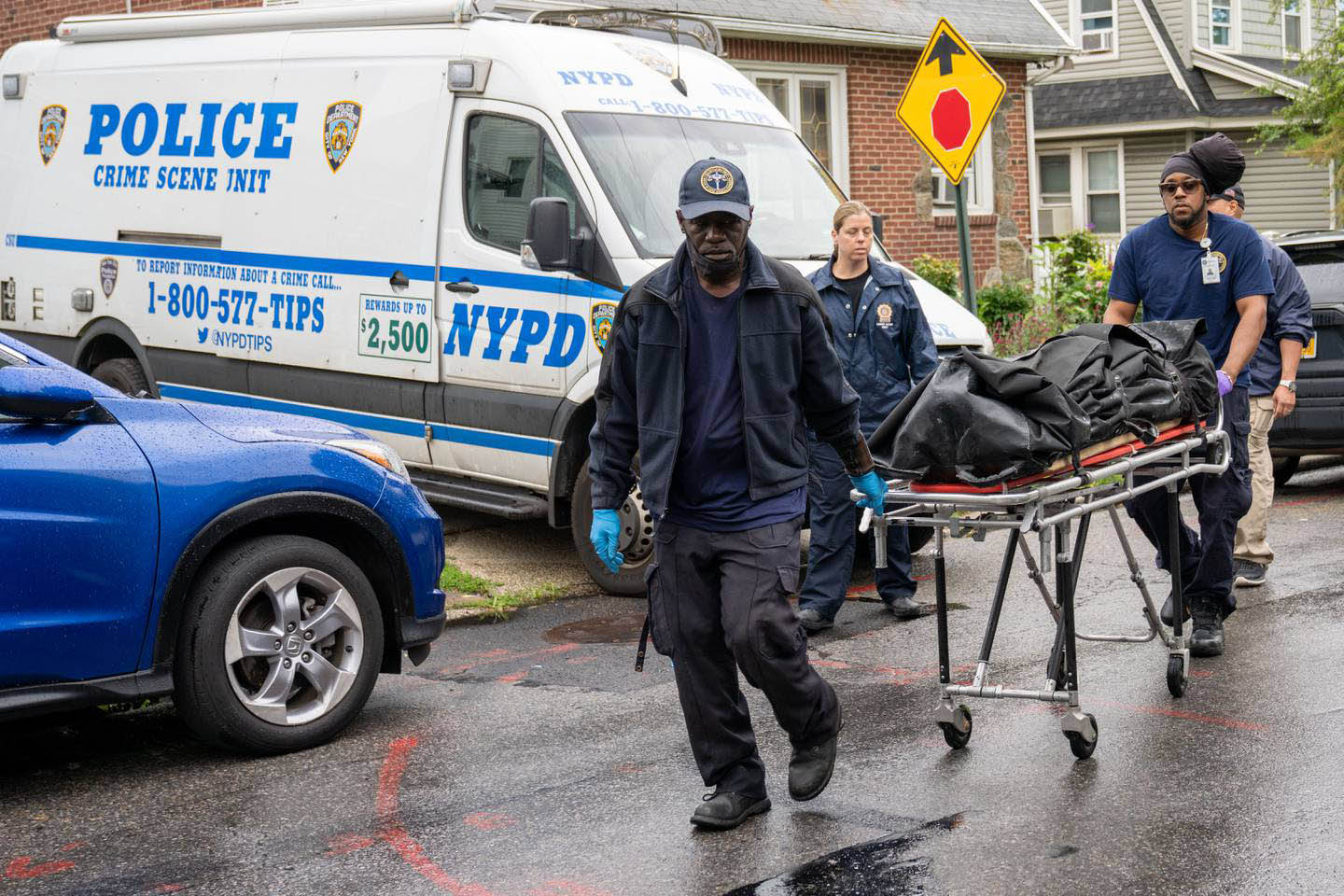 A Guyanese man living in the US was charged yesterday with the murder of his 29-year-old cousin, whom he allegedly stabbed to death with a machete during a dispute on Sunday in Queens, New York.

Dead is Neraz Roberts. He was stabbed in the back and arm in the basement he occupied at 88-27 187th Place, Queens, NY around 5 a.m.

The suspect identified as 50-year-old Mahadeo Sukhnandan was charged with murder and weapons possession yesterday.