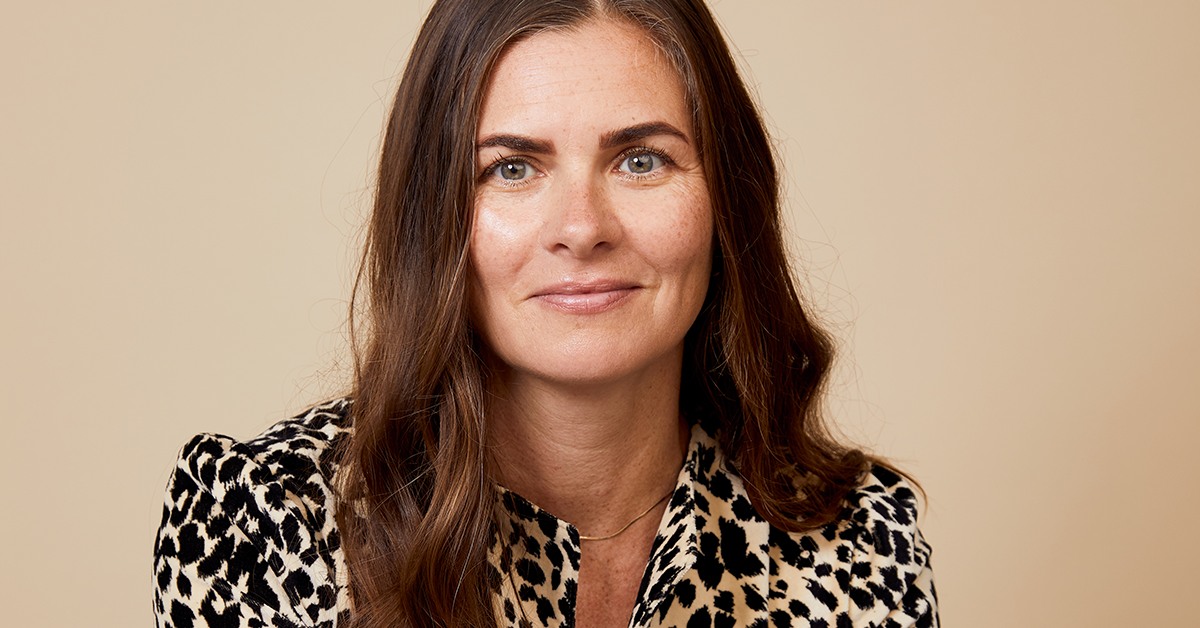 Many business owners will tell you that what they are doing now is not what they originally intended to do. Making major professional changes, even mid to late in the career, can often lead to more satisfying and successful outcomes. That’s what our series The Pivot is about. Each month we speak with founders, business leaders and entrepreneurs about how – and why – they changed course and found success in an entirely different industry. Here, we speak with Amanda Schuler, founder of skincare brand Ember.

When based in Toronto Amanda Schuler had her heart set on creating a natural skincare line, she found the lab to bring it to fruition using old-fashioned, analog research. “I went to a health food store and looked at the back of a package containing a beauty product,” she says. Schuler had worked in the furniture industry for over 20 years, first co-owning the furniture store StyleGarage with her husband, followed by a wholesaler called Gus Design Group (with the addition of business partner Matt Parass), the makers of a line called Gus*. Modern. Schuler’s husband designed furniture and she did everything from choosing textiles to facilitating sales partnerships.

But like most people, when the 48-year-old was incarcerated in 2020, she began to question her life and the demands of her job, and began to feel guilty for not having been around as much for her. children aged 10 and 13 at the time. “It all kind of came to a head and I had to adjust what I was doing,” Schuler says.

Driven by a love of brand building and a desire to create something new, she decided to pursue natural skincare. She was already a user, influenced by her mother, and knew beautiful, high-end brands in the category like Odacité and Tata Harper. But she found their formulations quite complex. “There was still no one who published percentages of what’s in it [the bottle], which I thought was crazy,” says Schuler. “Then I accelerated my product development.” What she envisioned for her own skincare line was to combine just two vegetable oils in high percentages to get the real efficacy of the specific ingredients. Schuler believes you don’t need many components to make a great product.

Schuler researched the lab she found the name of at the health food store and was impressed with their previous work and the scientists on the staff. She called them, convinced they wouldn’t work with her because she was a start-up, and eventually drove to their office in Quebec for a meeting. The lab agreed to move forward with its idea. She used the money from the sale of her stock in Gus (she still works there one day a week) and her own savings to get the products off the ground. Led by the lab’s in-house chemist, Schuler came up with five facial oils and five hydrosols (flower waters that you apply by misting) that go together. The collection is composed on the basis of skin problems (dry, sensitive, balanced, mature and oily/acne-prone) instead of skin type.

With an interest in traditional Chinese medicine – Schuler is currently studying acupuncture part-time – the entrepreneur also wanted to include gua sha stones in her line. The smooth, flat tools are made of jade, rose quartz or amethyst and are rolled on the body to stimulate blood circulation in the skin. ‘They are beautiful objects,’ she says. “When used consistently, they really help lift the face.” One of her tools – the Cloud gua sha for the body – has a patented design intended to relieve muscle tension that she has made herself.

“I have nothing to hide”

Schuler’s brand, Ember, launched online last fall. But she also wanted a physical space where customers could experience the products. She contacted the Greenhouse Juice team on Queen Street in Toronto after noting that they had done previous pop-ups with other companies, such as lifestyle brand Frankies Surf Club. In October 2021, Schuler moved to the back of the store. Since then, Ember has been picked up by Ssense (Schuler has a friend who works there who helped facilitate an introduction) and Indigo – the latter being the result of an employee discovering the line when she walked in to buy juice at Greenhouse. “That’s the advantage of having a physical space,” she says, explaining that seeing products in person can make a big difference.

To further amplify that aspect, Ember now offers 15 and 30 minute facials once a month in the pop-up at Greenhouse and this summer also at Mortimers Point in Muskoka for the cottage crowd. More events are planned with local Toronto retailers, as well as a new product for later in the year. The ingredient list on that will also be kept low and Schuler will continue to list exactly what is in each of Ember’s products. “I have nothing to hide.”