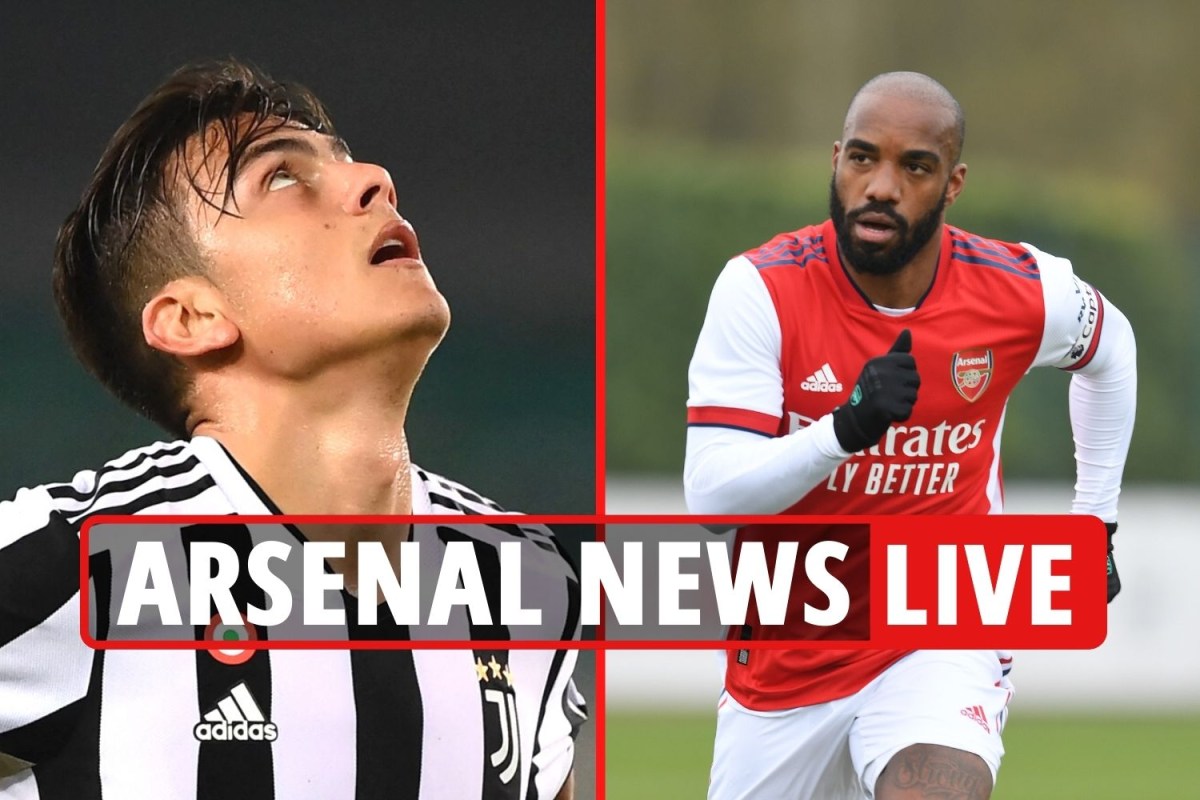 Bukayo Saka could return for Arsenal at Crystal Palace after recovering from Covid.

But Aaron Ramsdale looks set to remain sidelined for the trip to South London on Monday night.

However, Mikel Arteta revealed he has made a strong recovery and could therefore feature at Selhurt Park.

Ramsdale sat out of the 1-0 win at Aston Villa before the international break due to a hip injury.

And it looks as though Bernd Leno will keep his place in the side with the doubtful first-choice goalkeeper still not fully fit.

“I don’t know how much he would have played [for England]sometimes when a player is in a good moment, you don’t want to stop it.

“It is what it is, he had Covid, we had to take him out of the national team. He had time to rest and recover and he’ll be trying again in the next few days to again hit the form that he was in.”

The Spaniard added: “Aaron is a doubt, he’s still feeling not great, he hasn’t trained yet and we don’t know what he’ll be able to do on Monday.

“He wanted to play against Villa but it was a significant injury. He had to take his time.

“The physios are doing everything they can to make him available but we will see in the next few days when he starts to do real training.”